Tata Motors-owned Jaguar Land Rover (JLR) has teamed up with virtual band Gorillaz to hire 5,000 engineers and skilled workers in the UK to roll out a fleet of futuristic electric sports cars I-PACE.

"Jaguar Land Rover and Gorillaz are working together to recruit the next generation of world-class electronics and software engineering talent with a code-breaking challenge found in the virtual band’s app," the company said in a statement released on Monday.

The best performers will be fast-tracked through the recruitment process, helping to meet Jaguar Land Rover’s ambition to employ thousands of bright new talents over the next year. "It’s a major change in the way the business looks for candidates, aiming to tackle the engineering skills gap and inspire and attract a diverse range of talent and new thinking," the company said.

According to reports, Jaguar Land Rover will use the new Gorillaz mixed reality app as an innovative recruitment tool. The app has a code-breaking challenge to test future engineering talent. Successful game players will be fast-tracked through Jaguar Land Rover’s recruitment process.

The global initiative aims to recruit more than 1,000 electronic and software engineers to Jaguar Land Rover’s expanding business. Jaguar Land Rover needs 5,000 recruits this year. The move is being seen as a big boost to Prime Minister Theresa May as she begins the much-blighted Brexit talk following a botched election. 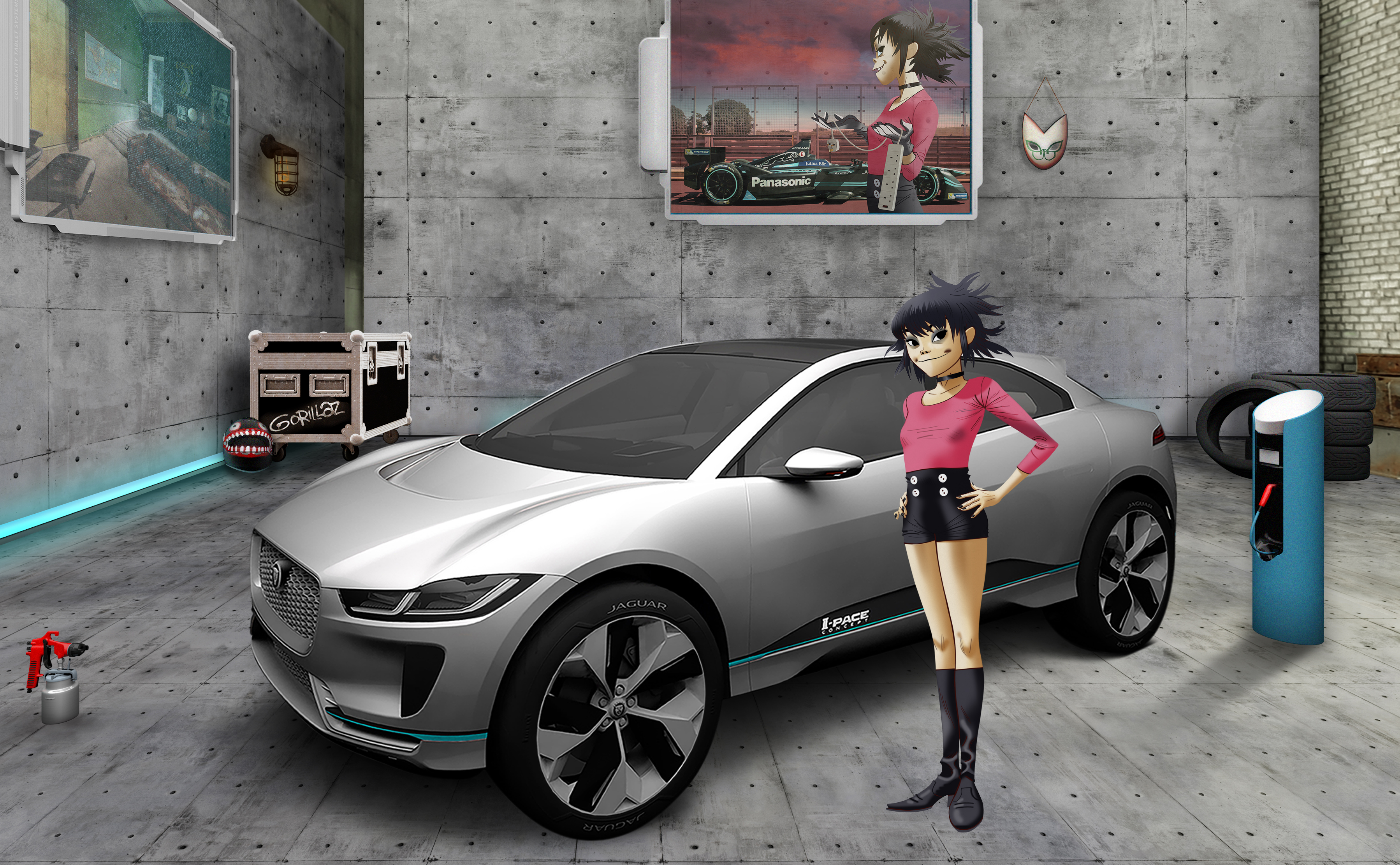 The official JLR website featured Noodle who, throwing the gauntlet to geeks, is quoted as saying, "Can you crack the code? Put your skills to the test!! Hey, maybe you might land yourself the most BADASS job you can imagine. Dare to win!"

The Gorillaz App also launched a new Jaguar Land Rover recruitment area in the form of a 360-environment situated in the garage of the band’s home which also featured all the iconic vehicles from Gorillaz past. There, the applicants can explore and take a two-part challenge. The first part, designed to educate users about the benefits of electric vehicles, involves assembling the Jaguar I-PACE Concept, Jaguar's first all-electric five-seater sports car. Users can learn about the vehicle’s performance, battery technology, space, charging and range. 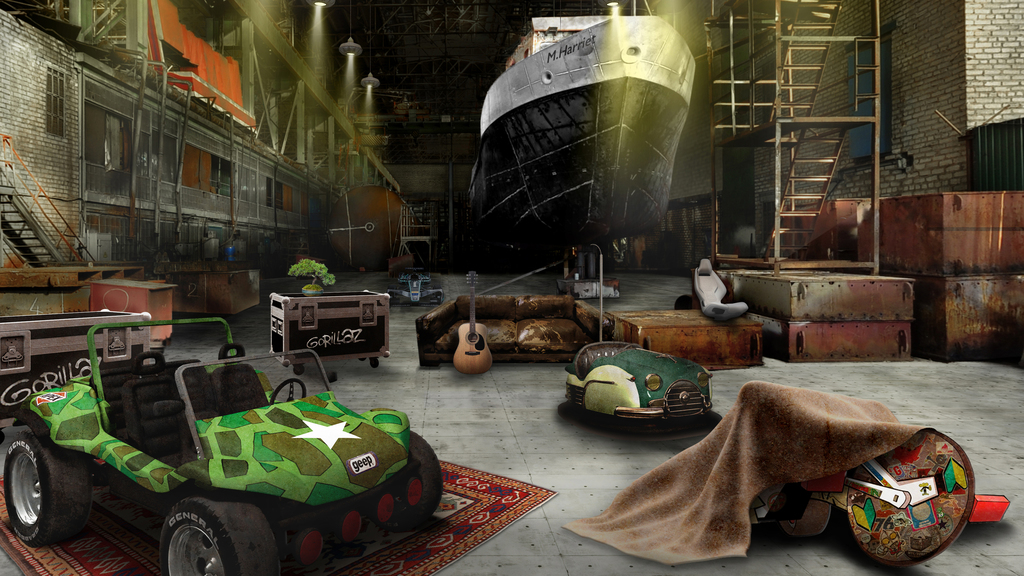 Gorillaz App's Jaguar Land Rover recruitment area in the form of a 360-environment situated in the garage of the band’s home.

The second and more demanding part of the game developed to engage and recruit budding electronic wizards and coders, will focus on cracking code in an Alternate Reality Game (ARG) format. The challenge takes them on a series of code-breaking puzzles that will test their curiosity, persistence, lateral thinking and problem-solving skills – all real world attributes of a new generation of software and engineering talent.

"As the automotive industry transforms over the next decade, fuelled by software innovation, we have to attract the best talent and that requires a radical rethink of how we recruit. Here we’ve found an engaging way to recruit a diverse talent pool in software systems, cyber systems, app development and graphics performance. It will be the first of its kind," Alex Heslop, Head of Electrical Engineering, Jaguar Land Rover, said.

According to Davor Krvavac, Executive Creative Director, B Reel London, this "exciting collaboration" between Gorillaz and Jaguar Land Rover adds an Alternative Reality Game layer to what is already a cutting edge mixed reality mobile experience combining AR, VR and 360.

The company said traditional application methods do remain open and CVs will be accepted, but Jaguar Land Rover invites potential applicants to download the app and break the codes and solve the problems to fast-track their way into employment.

Jaguar Land Rover is the UK’s largest automotive manufacturer, that employs more than 40,000 people globally. The manufacturing is centred in the UK, with additional plants in China, Brazil, India and Slovakia.