The Taliban-ruled Afghanistan government has banned the broadcast of the hugely popular Indian Premier League (IPL) in the country allegedly over the presence of "female audience and spectators" in stadiums. 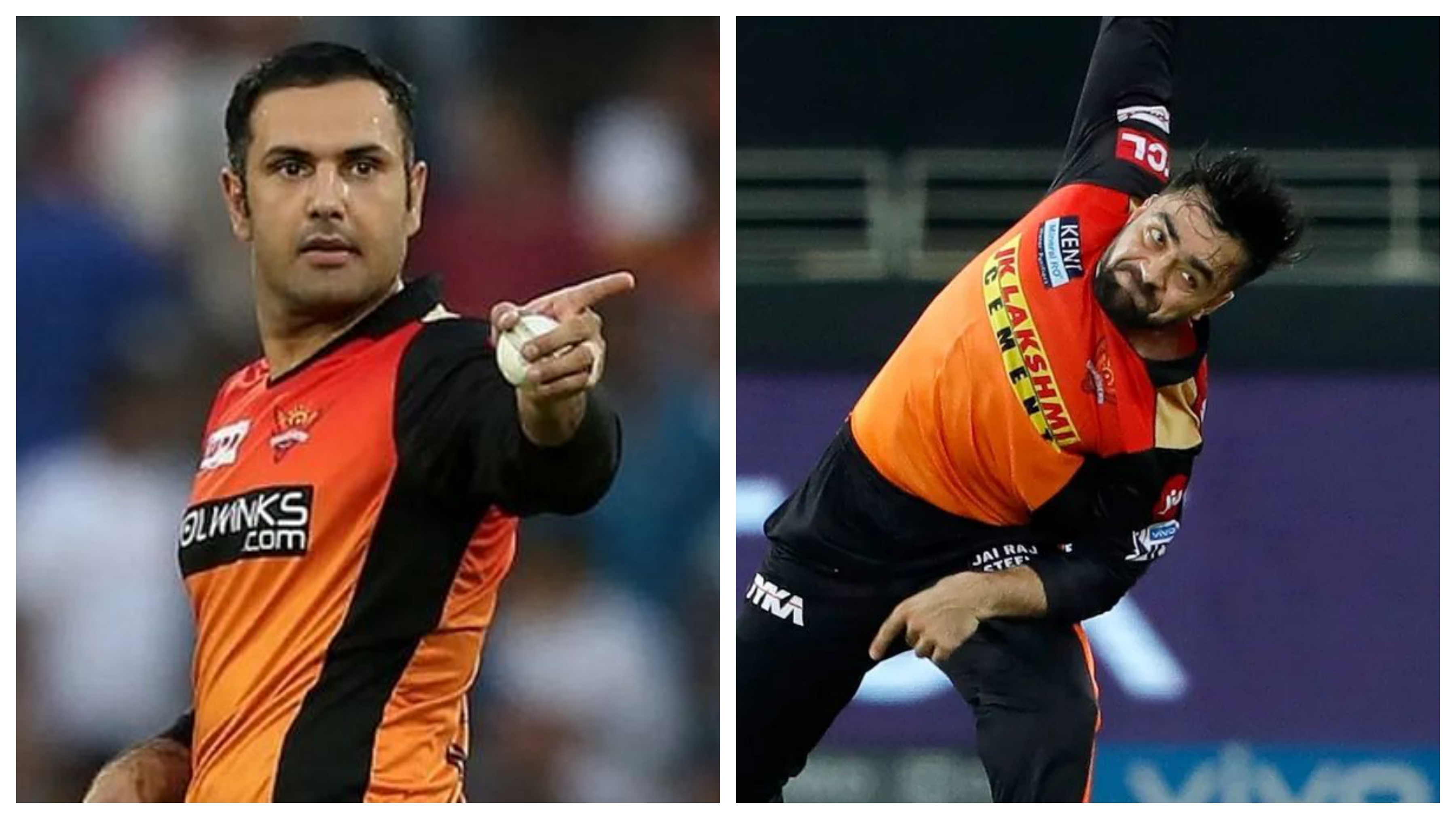 The IPL 2021 season resumed in the United Arab Emirates – which is also an Islamic state – on Sunday (September 19) with a game between Chennai Super Kings and defending champions Mumbai Indians.

Former Afghanistan Cricket Board media manager M Ibrahim Momand tweeted stating that due to possible anti-Islam content, girls dancing and the attendance of barred hair women in the Islamic Emirates of the Taliban, IPL broadcast has been banned in the country.

According to a media report, Afghanistan's new sports chief last week said that the Taliban will allow 400 sports - but declined to say anything on women's participation. During the extremist group's regime from 1996 to 2001, women were banned from playing any sport.