The United States completed its military retreat from Afghanistan on Monday, ending its longest war to cries of shame at home and celebratory gunfire in Kabul from the Taliban. 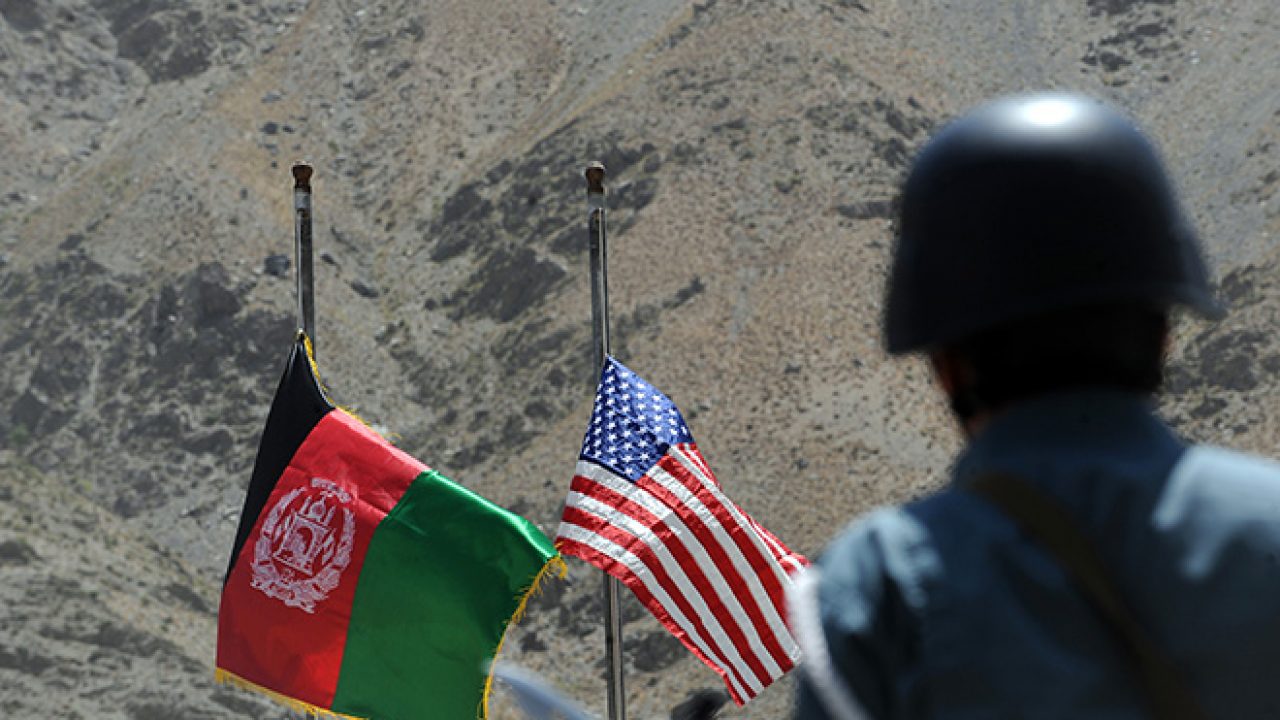 America's longest war took the lives of nearly 2,500 US troops and an estimated 240,000 Afghans, and cost some USD 2 trillion. Photo courtesy: ORF

Taliban fighters marked their triumph with celebratory gunfire across Kabul as they took control of the airport before dawn, following the withdrawal of the last US troops, ending the 20-year war that left the Islamist militia stronger than it was in 2001.

Video footage distributed by the Taliban showed fighters entering the airport after the last US troops flew out on a C-17 aircraft a minute before midnight, ending a hasty and humiliating exit for Washington and its NATO allies, media reports said

"It is a historical day and a historical moment," Taliban spokesman Zabihullah Mujahid told a news conference at the airport after the departure. "We are proud of these moments, that we liberated our country from a great power."

An image from the Pentagon taken with night-vision optics showed the last US soldier to step aboard the final evacuation flight out of Kabul - Major General Chris Donahue, commander of the 82nd Airborne Division.

America's longest war took the lives of nearly 2,500 US troops and an estimated 240,000 Afghans, and cost some USD 2 trillion.

"Afghanistan has been able to free itself of foreign military occupation," Chinese foreign ministry spokesman Wang Wenbin said at a regular briefing.

"The Afghan people have ushered in a new beginning for national peace and reconstruction, and Afghanistan has turned a new page."