While the International Cricket Council (ICC) is still pinning its hope on having the T20 World Cup in Australia this year, the host nation has said that holding the tournament in 2020 is an unrealistic expectation.

According to Cricket Australia chairman Earl Eddings, managing the logistics of an event like the T20 World Cup in the middle of a pandemic will be a very difficult task.

"While it hasn't been formally called off this year, or postponed, trying to get 16 countries into Australia in the current world, where most countries are still going through COVID spiking, I think it's unrealistic, or it's going to be very, very difficult," he said. 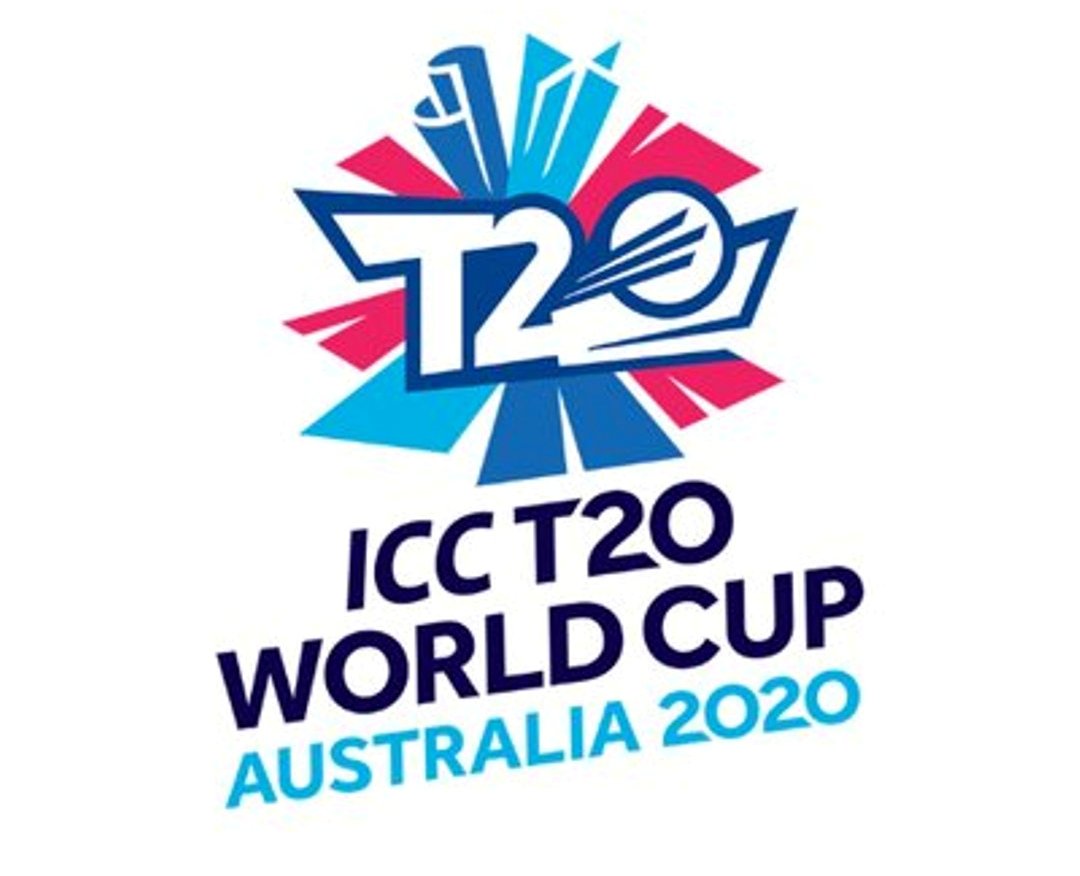 Eddings said that Cricket Australia has given many options to the sport's global governing body regarding the tournament. The ICC has in turn said it will be making its final decision on the event next month.

"Kevin feels, and the board agrees, that now's the right time for new leadership at Cricket Australia to reset the organization to bounce back from COVID-19," Eddings said. 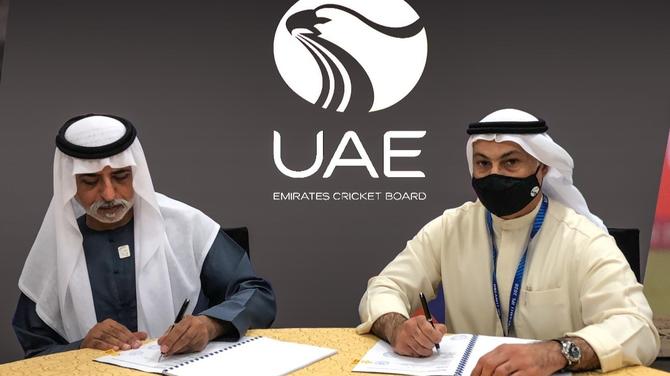