The US State Department yesterday designated Syed Salahuddin, the head of Kashmiri militant group Hizb-ul-Mujahideen (HM), as a specially designated global terrorist. The move comes just hours before the first meeting between Prime Minister Narendra Modi and US President Donald Trump at the White House. 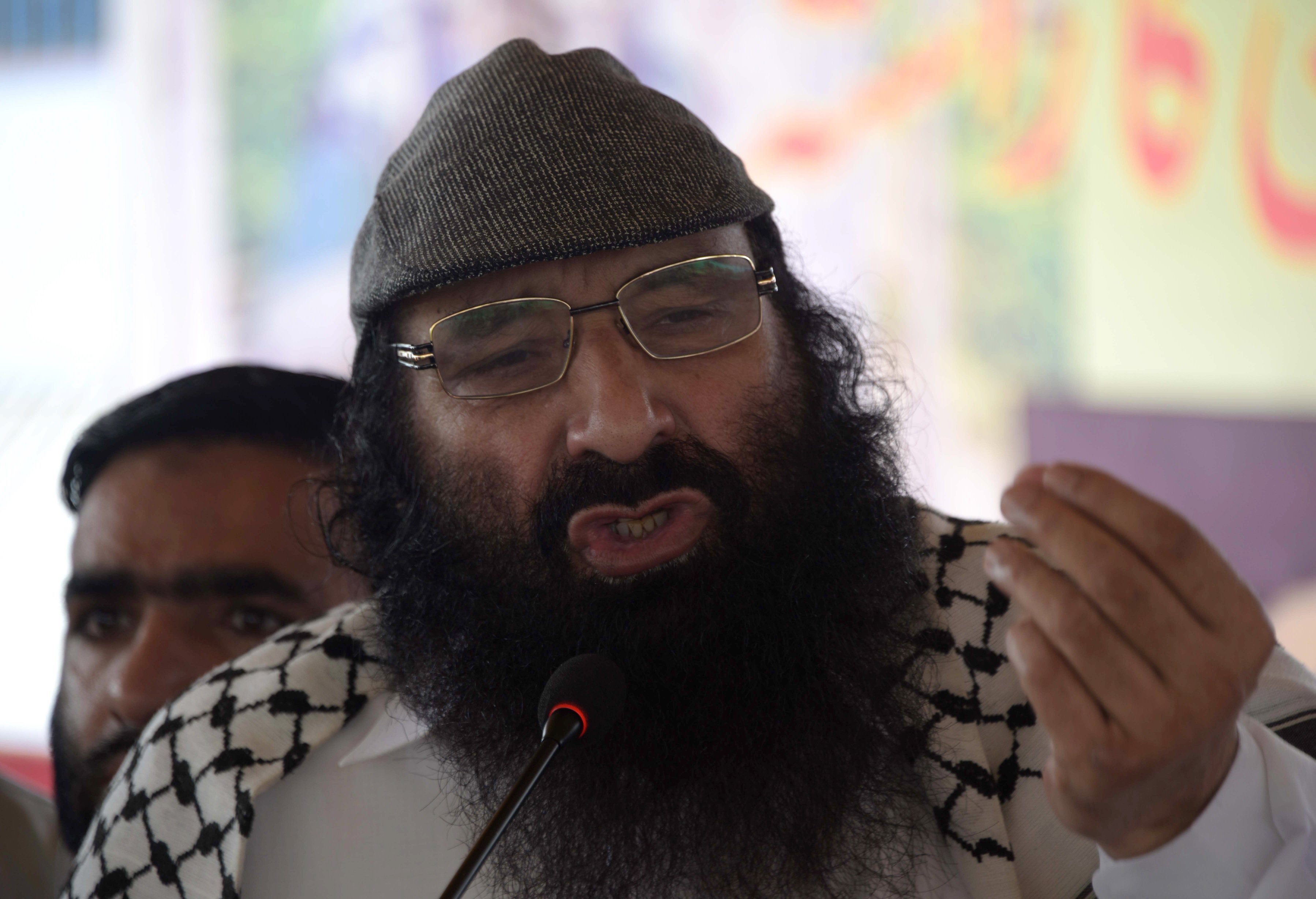 As a consequence of this designation, US persons are generally prohibited from engaging in transactions with Salahuddin and all of hisproperty and interests in property subject to United States jurisdiction are blocked.

A native of Budgam district in central Kashmir, Salaluddin had shifted to Pakistan-occupied Kashmir (PoK) around 1989 from where he played a key role in fueling militancy in Kashmir for 27 years; training and arming youth before sending them back to the Kashmir valley. He also heads the United Jihad Council, the umbrella body set up in the mid-1990s to oversee terror outfits active in Jammu and Kashmir.

Salahuddin, also known as Syed Mohammed Yusuf Shah, had vowed to block any peaceful resolution to the Kashmir conflict, threatened to train more Kashmiri suicide bombers, and vowed to turn the Kashmir valley “into a graveyard for Indian forces”.

“Under Salahuddin’s tenure as senior HM leader, HM has claimed responsibility for several attacks, including the April 2014 explosives attack in Jammu and Kashmir, which injured 17 people,” the US State Department said. Following the designation of Salahuddin as the global terrorist, the State Department in a notification said he has committed, or poses a significant risk of committing, acts of terrorism.

"It vindicates India's longstanding position that cross-border terrorism is behind the crisis created in Kashmir, especially since last year. It underlines strongly the fact that both India and the US face the threat of terrorism and are working together to counter this threat. Terrorism knows no boundaries," said Indian Ministry of External Affairs Gopal Baglay.

The US move is seen to signal that the Trump administration will take a tougher stance on Pakistan harbouring terror groups.