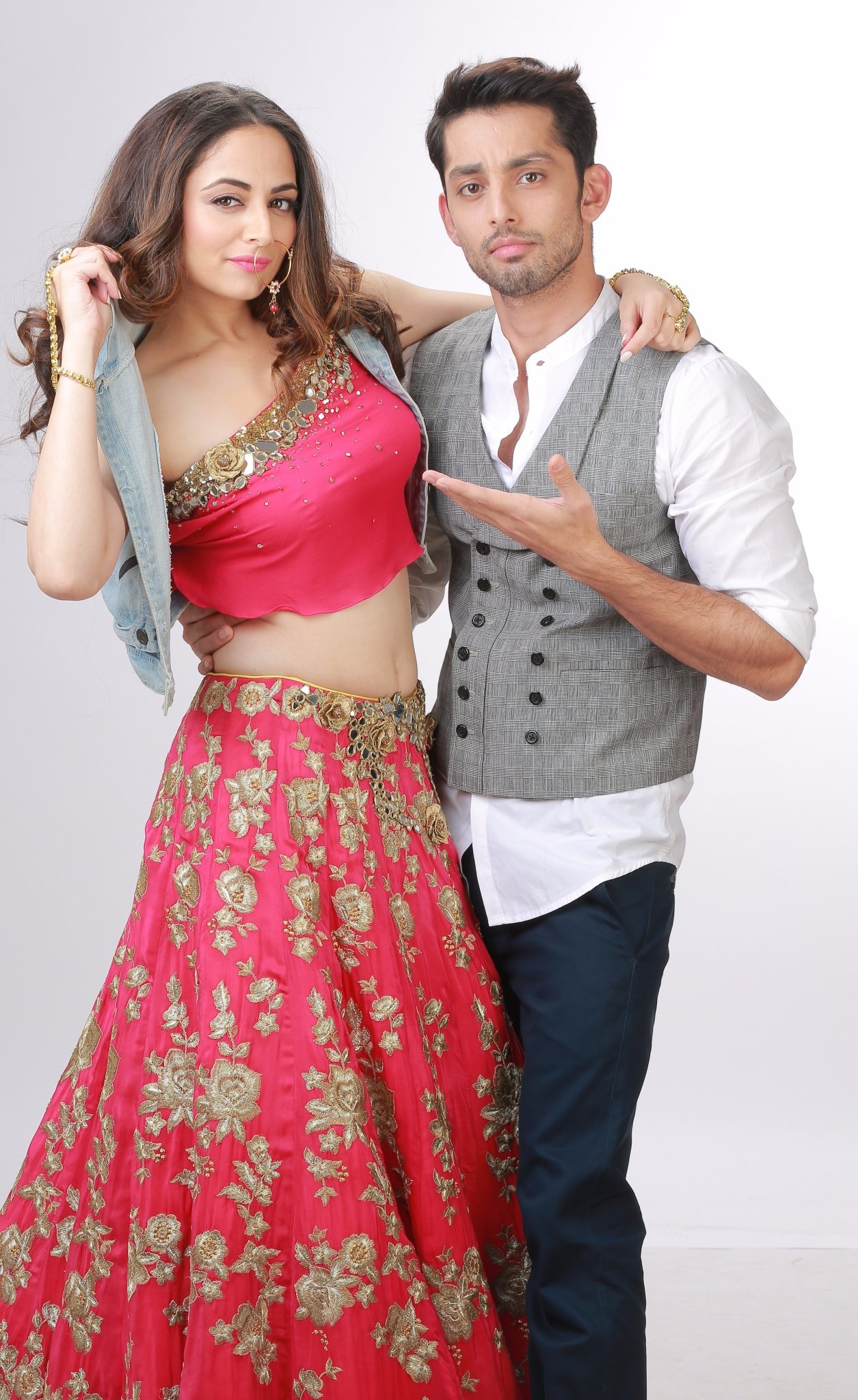 ​Zoya Afroz made her silver screen debut as an adult with The Xpose in 2014. However, the actress says she is not keen on reappearing on the small screen again right now as her focus is currently on doing movies. Zoya, who is now gearing up for her forthcoming film Sweetiee Weds NRI, said the experience that she has gained as a child artiste has “allowed me to grow”.

Zoya, who ventured into acting at the age of nine, has appeared in films like Hum Saath Saath Hain and Kuch Naa Kaho.

“A lot is happening on TV. One of my close friends who works in the industry keeps asking me to take up a good role. The shows, concepts and the budgets of TV shows today are only increasing,” Zoya told IANS. “It reaches to a much higher audience base as well, but films are my current focus. So, when the time is right everything will fall into place,” she added.

“I’ve sharpened my acting skills. You have to know that this is all I know how to do and I’ve been at it since I was 9. I am still learning, but I’ve never been more confident. There are a lot of good opportunities coming my way. And that’s the best part,” she said.

Talking about her role in Sweetiee Weds NRI, Zoya said, “Sweetiee is me in many ways. I wanted to do something fun and take a light character. A lot of the movie relies on this character and the chemistry I share with Himansh Kohli.” The male lead was all praise for his co-star as well.

Actor Himansh Kohli said his non-filmy background is what motivates him to work hard onscreen. “When I was trying really hard to get into acting it never happened, but once I had let it go and pursued a different profession, that’s when acting knocked on my door,” Himansh said.

Himansh, who started his career as a radio jockey, made his debut in Bollywood with the 2014 film Yaariyan. He was last seen in Jeena Isi Ka Naam Hai, which released in March.

“I was quite impressed by the script (of Sweetiee Weds NRI) so, it just grabbed me on my very first narration. It a fun, light-hearted family entertainer with a massive line-up of some amazing chart numbers to back us out,” Himansh said.

Directed by Hasnain Hyderabadwala, Sweetiee Weds NRI is slated to release on June 2.