The nine-member jury led by Spanish director Pedro Almodovar and including Hollywood stars Jessica Chastain and Will Smith awarded the trophy to the movie's director, Ruben Ostlund. 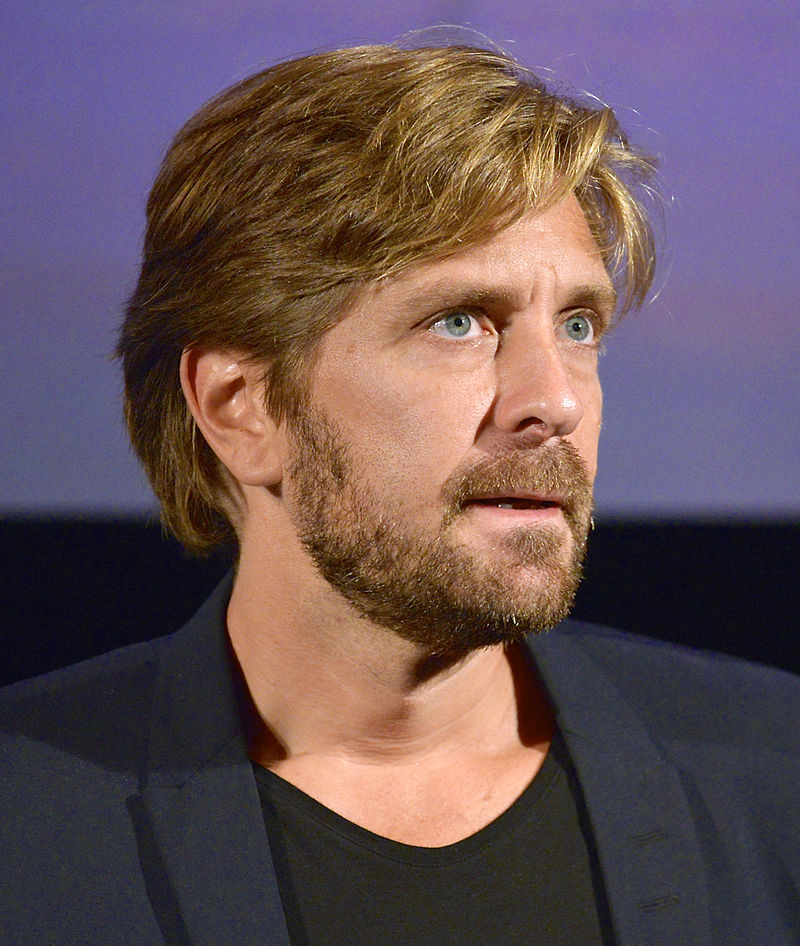 "Oh my God, oh my God!," Ostlund shouted from the stage.

In a 70th edition marked by raging debate over sexism in the movie industry, Sofia Coppola became only the second woman in history to win the best director for her battle-of-the-sexes thriller The Beguiled with Nicole Kidman and Colin Farrell.

Three-time Oscar nominee Joaquin Phoenix nabbed the best actor for his turn as a hammer-wielding hitman in You Were Never Really Here.

"Any work that I did was linked to the work of Lynne Ramsay," the film's British director, Phoenix said.

Diane Kruger clinched the best actress for her first native German film role as a devastated mother who has lost her husband and son in a neo-Nazi terror attack, in Fatih Akin's In the Fade.

"I cannot accept this award without thinking of everyone who has been touched by an act of terrorism... you have not been forgotten," said Kruger. 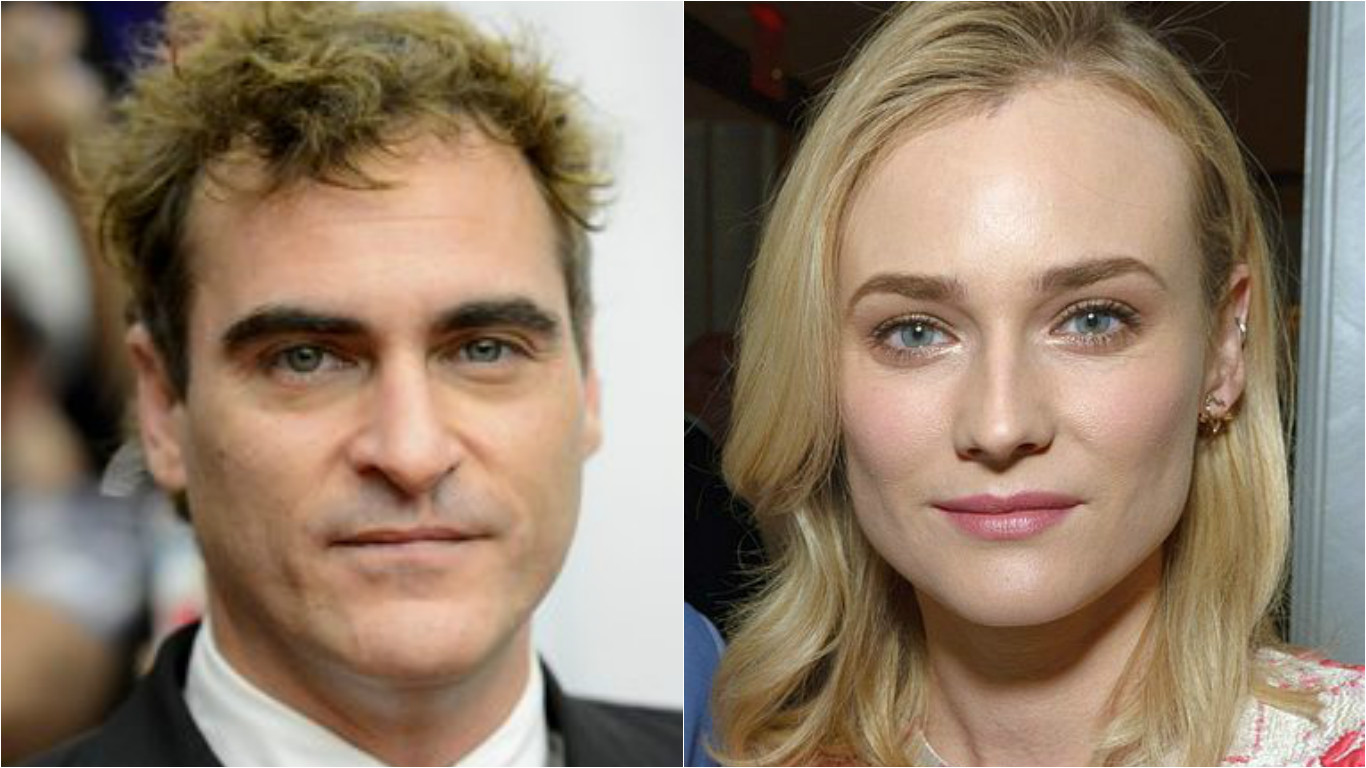 Greece's Yorgos Lantimos shared best screenplay prize with Ramsay for The Killing of a Sacred Deer, an icy thriller set in a wealthy American suburb and also starring Kidman and Farrell.

Netflix had two movies in competition for the first time but faced blowback from critics who argued that online streaming is destroying cinema distribution and with it the magic of the big-screen experience. The company left Cannes empty-handed.