Much loved and respected as an action lady, India’s Minister of External Affairs, Sushma Swaraj will be in Singapore as the Chief Guest of the India-ASEAN Pravasi Bharatiya Divas (PBD) to be held on January 6 & 7, 2018. 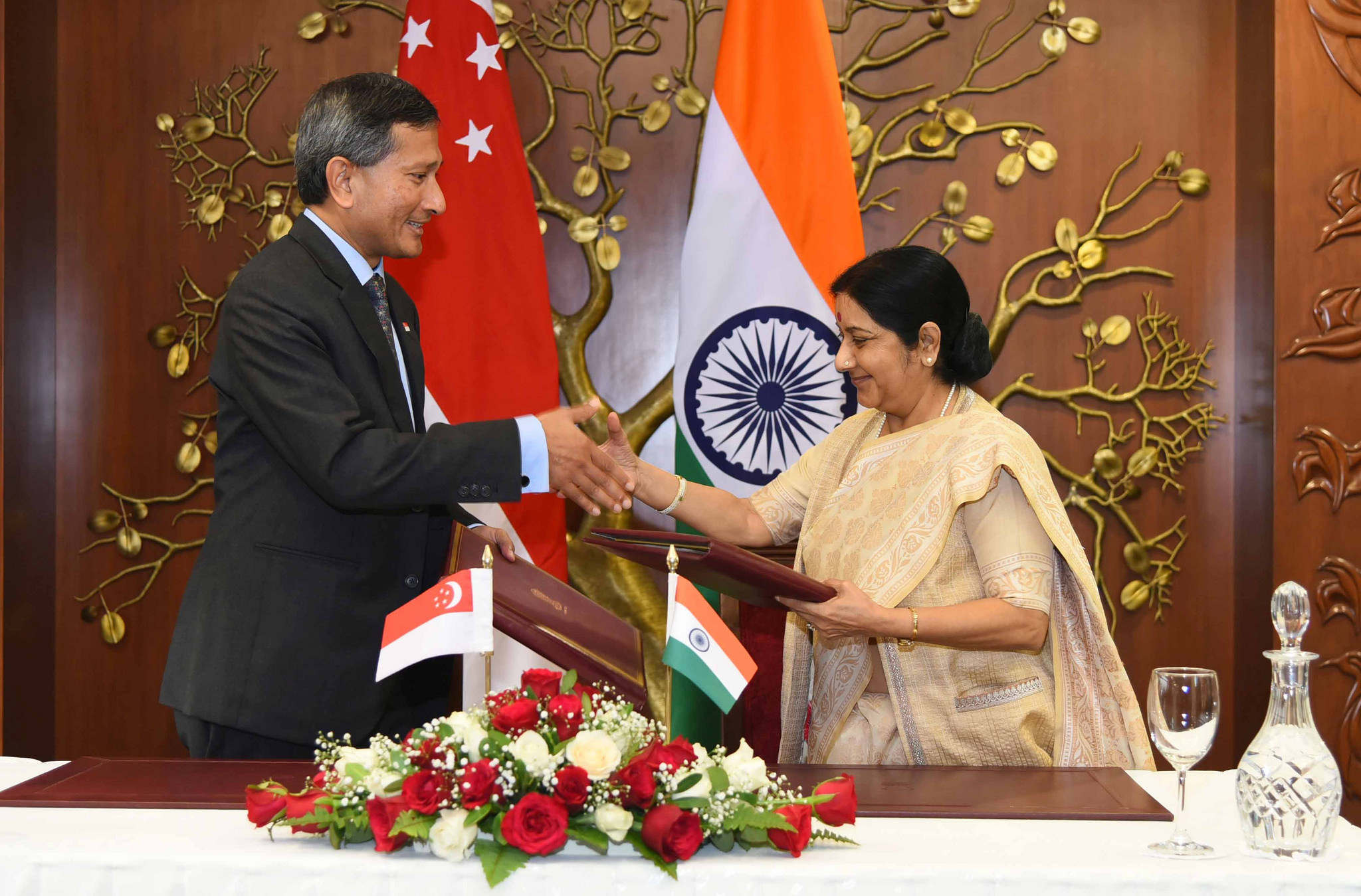 In an interview to Connected to India, India’s High Commissioner to Singapore, H.E. Jawed Ashraf confirmed the minister’s presence as the Chief Guest. During the course of the interview, he also praised Swaraj for her "digital diplomacy." 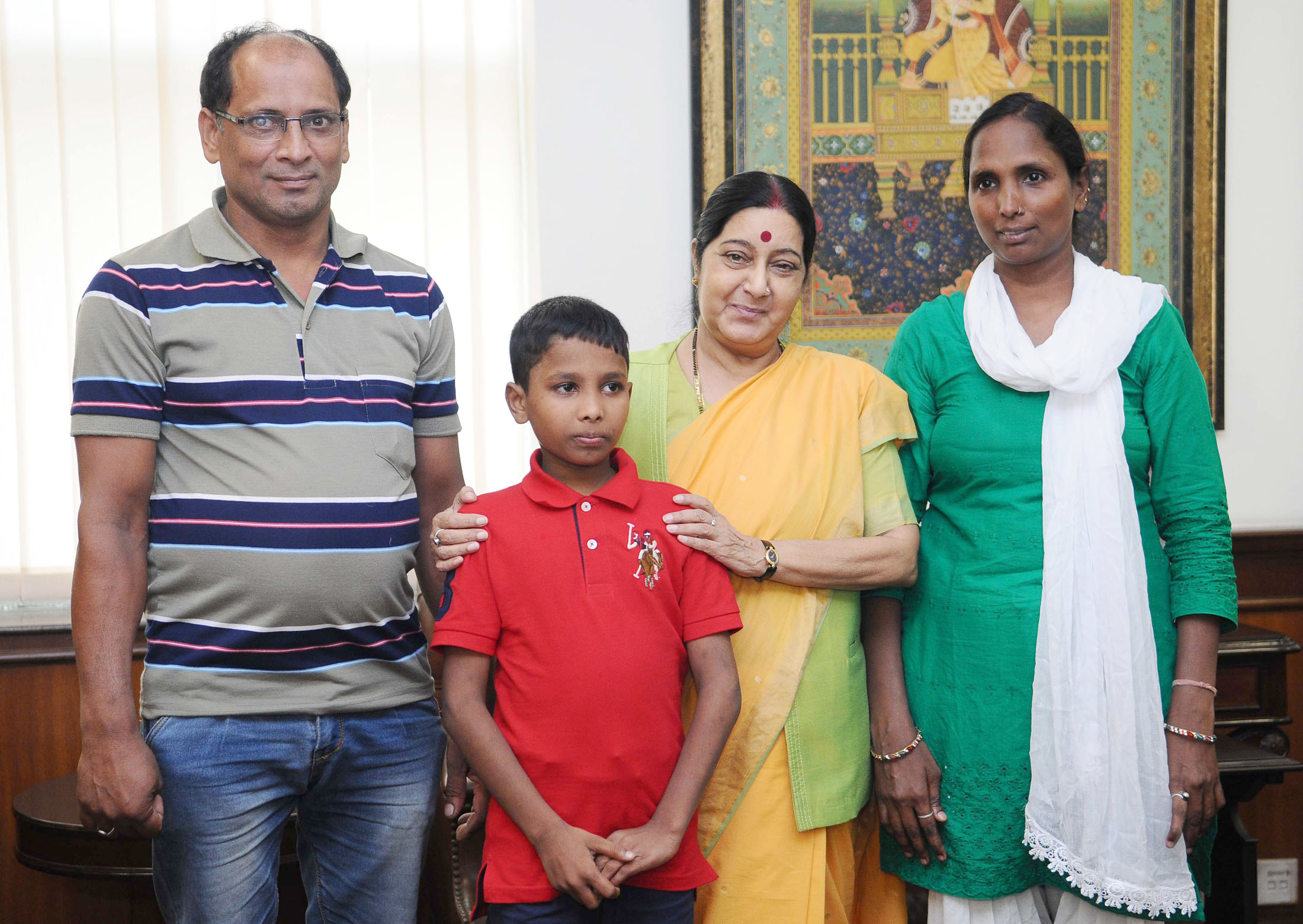 “The External Affairs Minister has maximised the use of digital technology to change the way citizens and government connect and interact with each other. Social media has opened a new way for the state and citizens to engage with each other. With Ms Swaraj, help is only 140 characters away,” Ashraf said. “If someone tweets to her, the response is immediate, positive and the follow-up never stops.”

Swaraj has been widely hailed as one of the most influential ministers in Prime Minister Narendra Modi’s cabinet, with experts praising her handling of international problems such as the recent clash with Pakistan on the floor of the United Nations General Assembly. An editorial inWall Street Journal called her "India’s Best-Loved Politician," and her personal responses to calls for help on Twitter has only cemented her popularity.

A lawyer by profession and a seasoned parliamentarian with many firsts to her portfolio, Swaraj's power of speech on the floor of the House is matched by her winning diplomatic skills overseas.. On being appointed to the cabinet, she introduced her ‘fast track policy’ and helmed the NDA government’s ‘Act East policy’, focussing on improving relation with ASEAN and other East Asian countries.

Swaraj was last in Singapore in August 2014, where she convinced Singapore’s leaders to lend their expertise in raising India’s smart cities.

"Singapore's expertise in smart cities, urban planning and water management strategies offer a valuable learning experience for India. We shall work for setting up greenfield smart cities and for urban rejuvenation. Our experts shall identify the priorities and we shall coordinate its timely delivery," Swaraj had said. 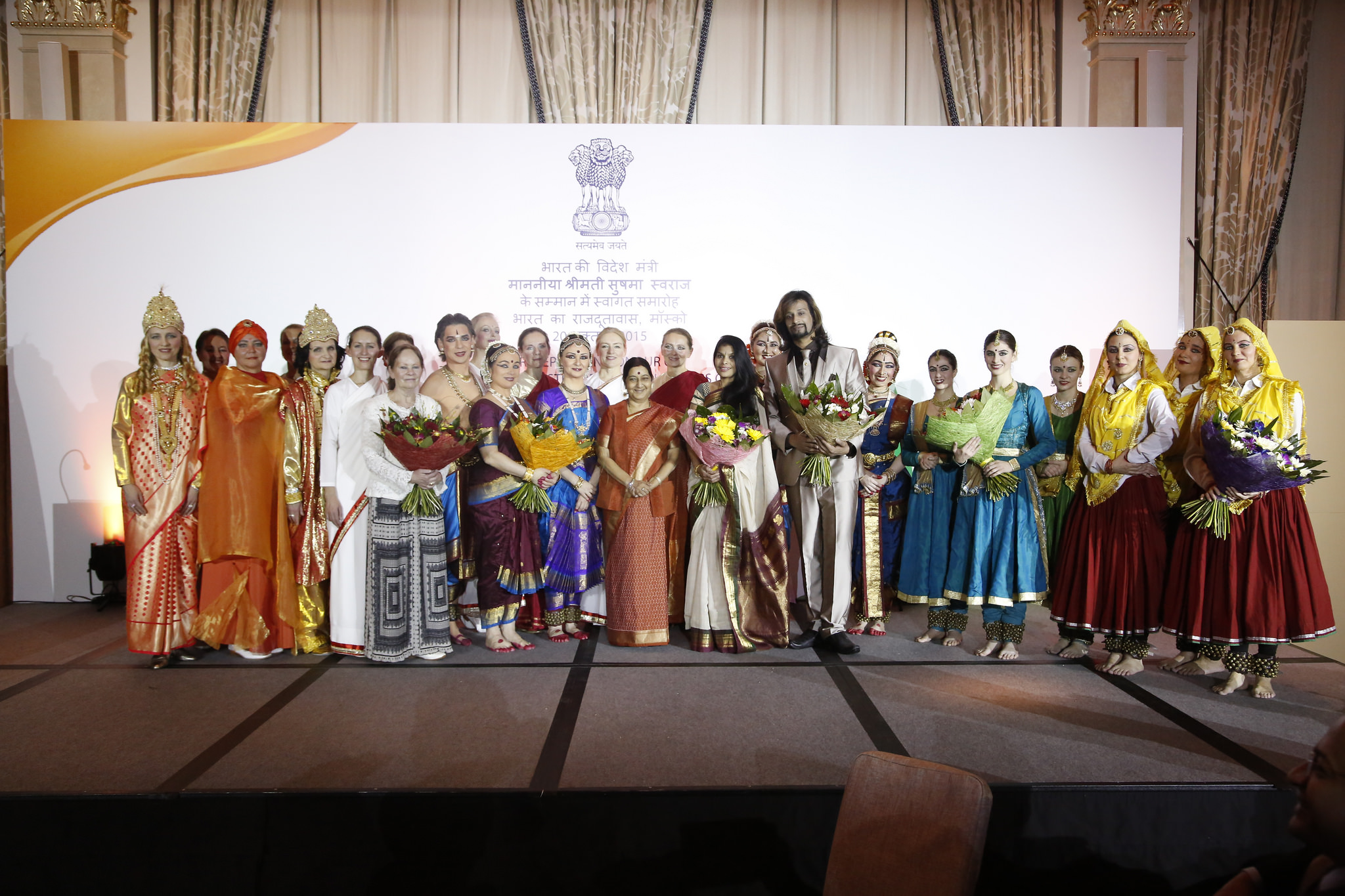