Nearly three-quarters of Indian-Americans plan to vote for Democratic presidential nominee Joe Biden in next month's US elections, a recent survey showed. 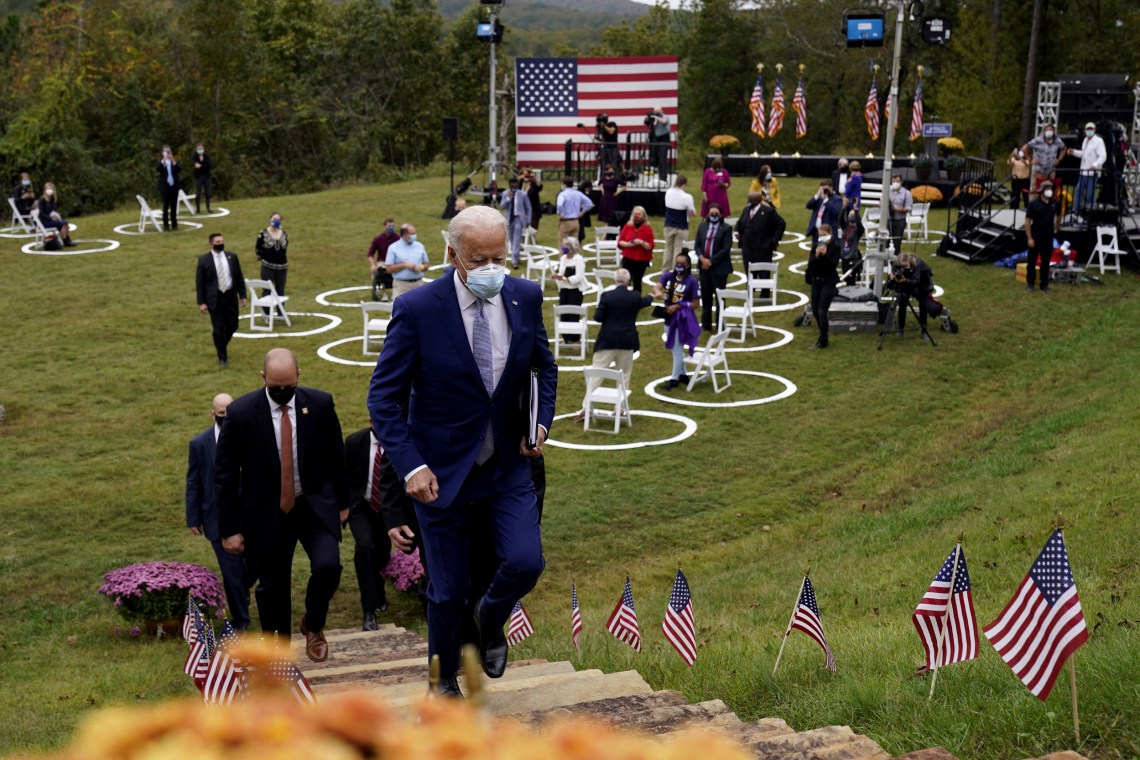 The Indian community also came in the spotlight after Biden picked Senator Kamala Harris, the daughter of an Indian immigrant, as his running mate. Photo courtesy: Twitter/@fins025

A majority of those surveyed showed a dislike for US President Donald Trump's handling of his job, believing the country is headed in the wrong direction under him. Only 22 per cent said they would vote for Trump. The rest either chose 'others' or said they did not intend to vote.

The survey was conducted in a collaboration between the Carnegie Endowment for International Peace, Johns Hopkins-SAIS, and the University of Pennsylvania.

Indian-Americans are the second-largest immigrant group in the United States, making up less than a per cent of registered voters for the November 3 election. Both parties reached out to the community in case they become important in the event of a close vote.

The Indian community also came in the spotlight after Biden picked Senator Kamala Harris, the daughter of an Indian immigrant, as his running mate. Harris is the first Black woman and Asian American in history to make the presidential ticket for a major party.

The Indian community has traditionally supported the Democratic Party, but strong personal ties between Trump and Indian Prime Minister Narendra Modi have raised expectations of a shift.

In an effort to win support from Indian-American voters, Trump hosted a 50,000-person 'Howdy Modi' rally in Texas with Modi last year. Modi returned the favour in February, organising a 110,000-attendee rally for Trump in India.

There has been speculation the Indian community in the US may not favour a potential Biden presidency, fearing he may be tougher on India on issues such as human rights and civil liberties that activists say are increasingly at risk under Modi.

Still, the survey showed little erosion in support for Biden.