There were more than a few surprises in Indian Prime Minister Narendra Modi’s new cabinet that was announced earlier today.

India’s equity markets, which touched new record levels on the back of Modi’s reappointment as Prime Minister, ended weaker on the day following the announcement of cabinet positions. 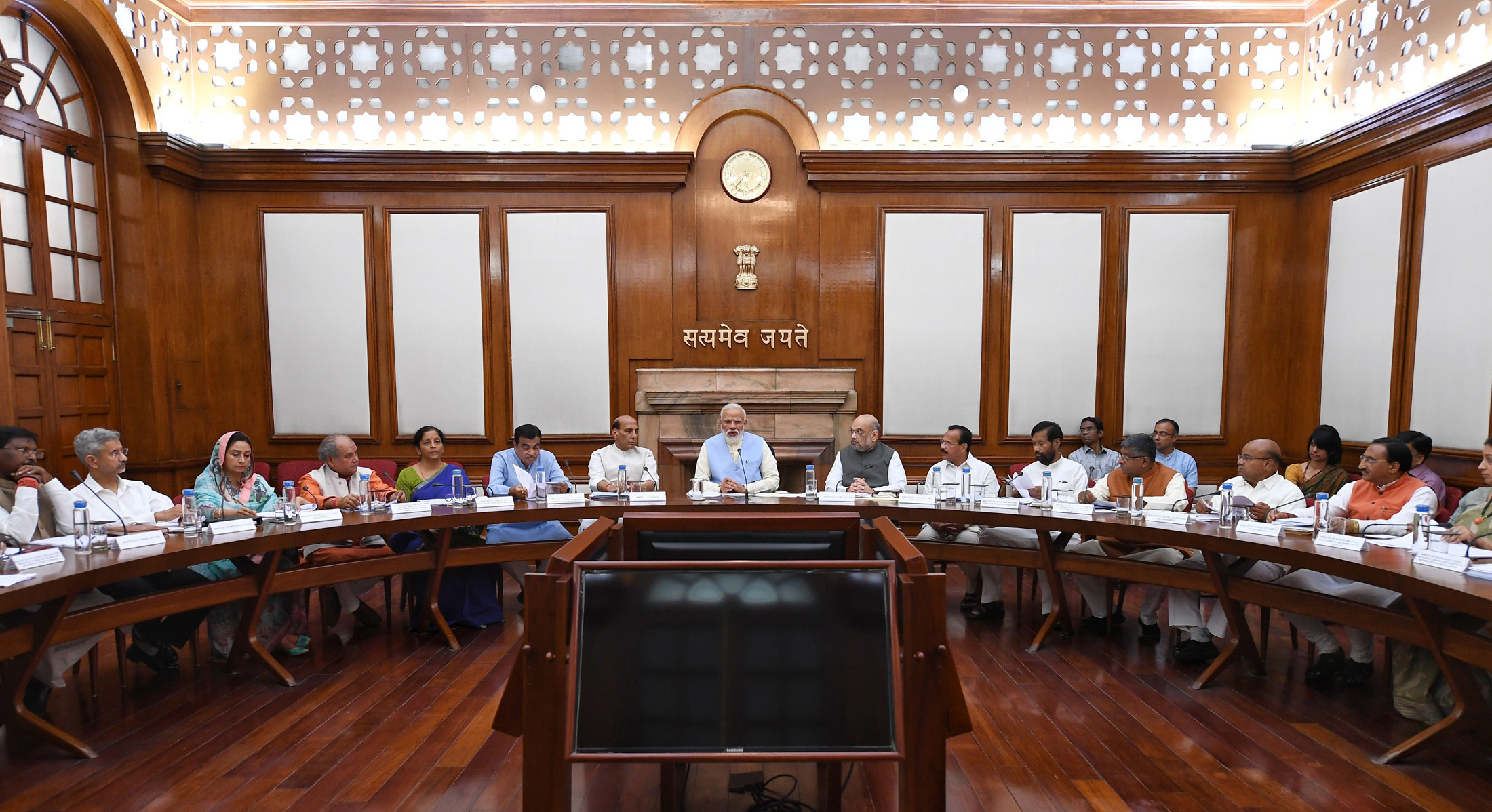 The Cabinet, in its first meeting today, approved a new Central Sector Scheme to launch a voluntary and contributory pension plan for all Small and Marginal Farmers (SMF) across the country.

The entry age for farmers was set as 18 to 40 years with a provision of minimum fixed pension of INR3,000 on attaining the age of 60 years.

The biggest surprise of the day for markets was Modi’s naming of Nirmala Sitharaman as the next finance minister replacing Arun Jaitley who excused himself because of health reasons.

The markets were expecting Modi’s top aide and BJP leader Amit Shah to be the next finance minister. Shah instead became the Home Minister replacing Rajnath Singh who got the Defence portfolio.

A warm welcome and heartiest congratulations to Dr S Jaishankar as he returns home as Minister of External Affairs. A rare and great honour. Our best wishes for continuing service to the nation. pic.twitter.com/cjChy4KJhP

There were several new ministers inducted into the cabinet: