The Supreme Court of India will hear next Tuesday a plea challenging the bail granted to Ashish Mishra by the Allahabad high court last month in the Lakhimpur Kheri violence case. 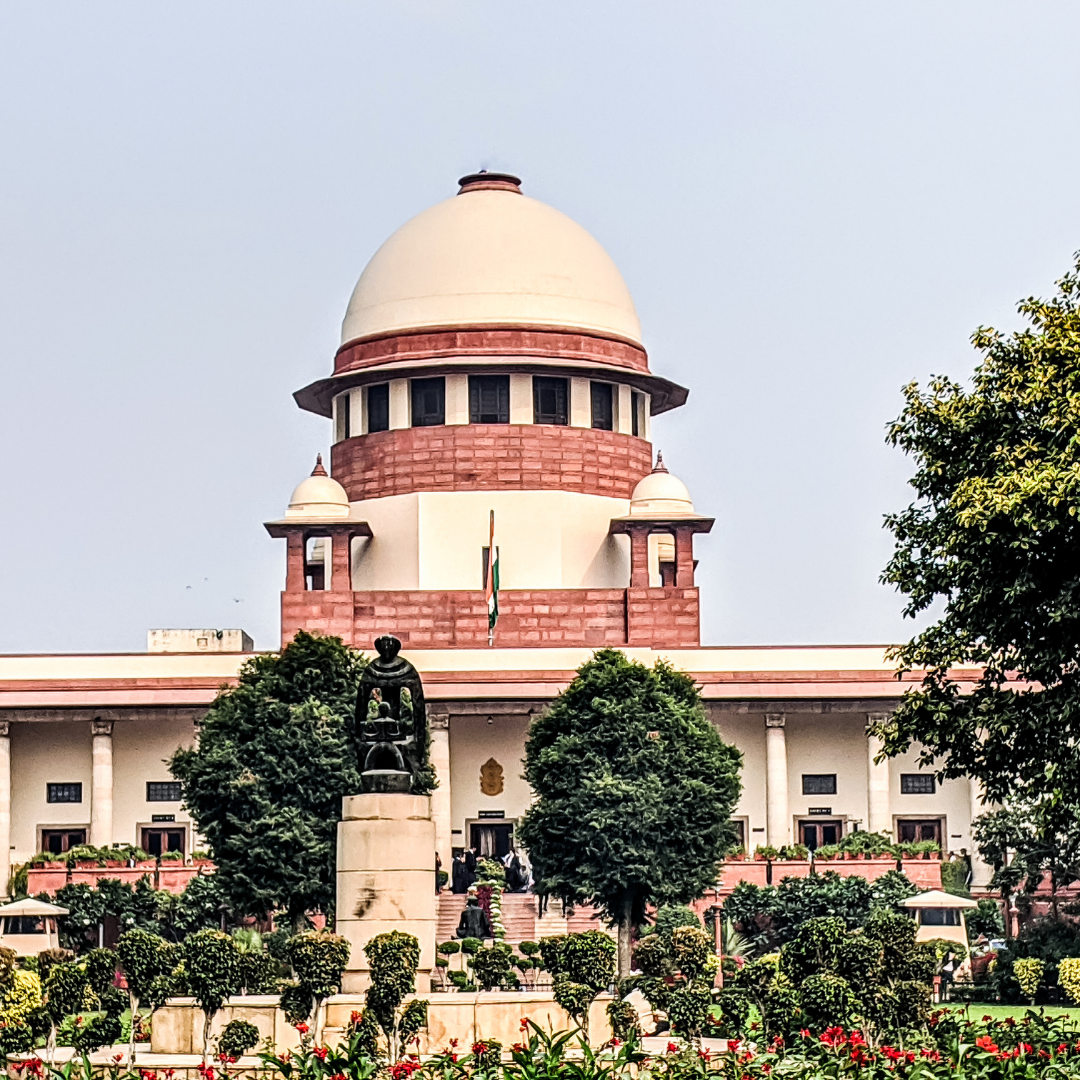 A bench headed by Chief Justice NV Ramana was told by lawyer Prashant Bhushan that the plea, which was to be listed today, has not been in the list of business, and meanwhile, there was an attack on one of the prime witnesses of the case last night.

"There has been a mistake. They (Registry officials) are listing it on Tuesday. We will take it up on next Tuesday," said the bench which also comprised Justices AS Bopanna and Hima Kohli.

The matter was mentioned for urgent listing by Bhushan on March 4 and the court had agreed to hear it on March 11.

Prashant Bhushan had submitted that the other accused in the case were moving courts for grant of bail citing the relief granted to Ashish Mishra.

The bench had asked the lawyer to intimate the high court that the top court is hearing the plea for cancellation of bail.

A single-judge bench of the high court on February 10 had granted bail to Ashish Mishra who had spent four months in custody.

Three family members of farmers, who were killed in the violence, have sought a stay on the February 10 bail order of the high court, saying the verdict was "unsustainable in the eyes of law as there has been no meaningful and effective assistance by the state to the court in the matter".

Recently, another plea seeking cancellation of bail of Ashish Mishra was filed by advocates Shiv Kumar Tripathi and CS Panda on whose letter the Supreme Court had taken suo motu cognisance of the incident.

On October 3 last year, eight people were killed in Lakhimpur Kheri during violence that erupted when farmers were protesting against Uttar Pradesh Deputy Chief Minister Keshav Prasad Maurya's visit to the area.