The Supreme Court last week asked the counsel appearing for the petitioners in the Karnataka hijab ban controversy to wrap up their rebuttal arguments, saying "we are losing our patience". 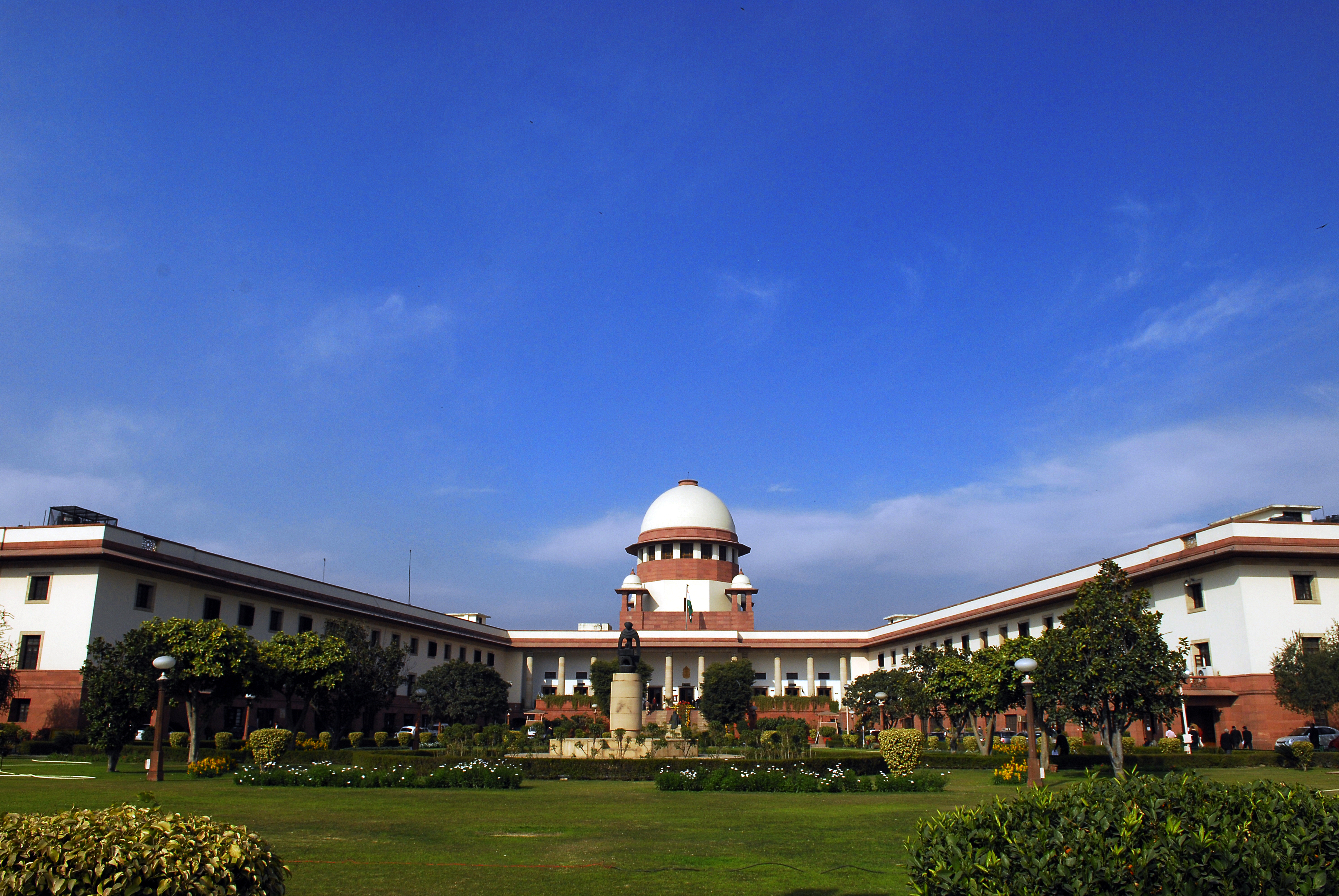 Observing that it would give an hour's time, the bench said rebuttal cannot go beyond that. Photo courtesy: Wikimedia

The top court, which heard submissions in the matter for the ninth day, said it would give just one hour to the lawyers for the petitioners to conclude their arguments.

"We will give one hour time to all of you. You finish that. Now, it is an overdose of hearing," a bench of Justices Hemant Gupta and Sudhanshu Dhulia told senior advocate Huzefa Ahmadi.

Ahmadi has argued for one of the petitioners.

The bench said several lawyers have already put forth their arguments before it. "We are losing our patience," it said.

"I must say, your lordships have heard us with inexhaustible patience," Ahmadi acknowledged in appreciation.

"Do you think we have any other choice?" the bench asked on a lighter note.

Observing that it would give an hour's time, the bench said rebuttal cannot go beyond that.