The recent feud between Kapil Sharma and Sunil Grover had gone viral on social media and there were rumours that Sunil doesn’t need Kapil. This looks like a real possibility as Sunil is getting back to the small screen without Kapil, and will be teaming up with Ali Asgar. The two comedians will be hosting an upcoming episode of the ongoing reality show, Sabse Bada Kalakaar. 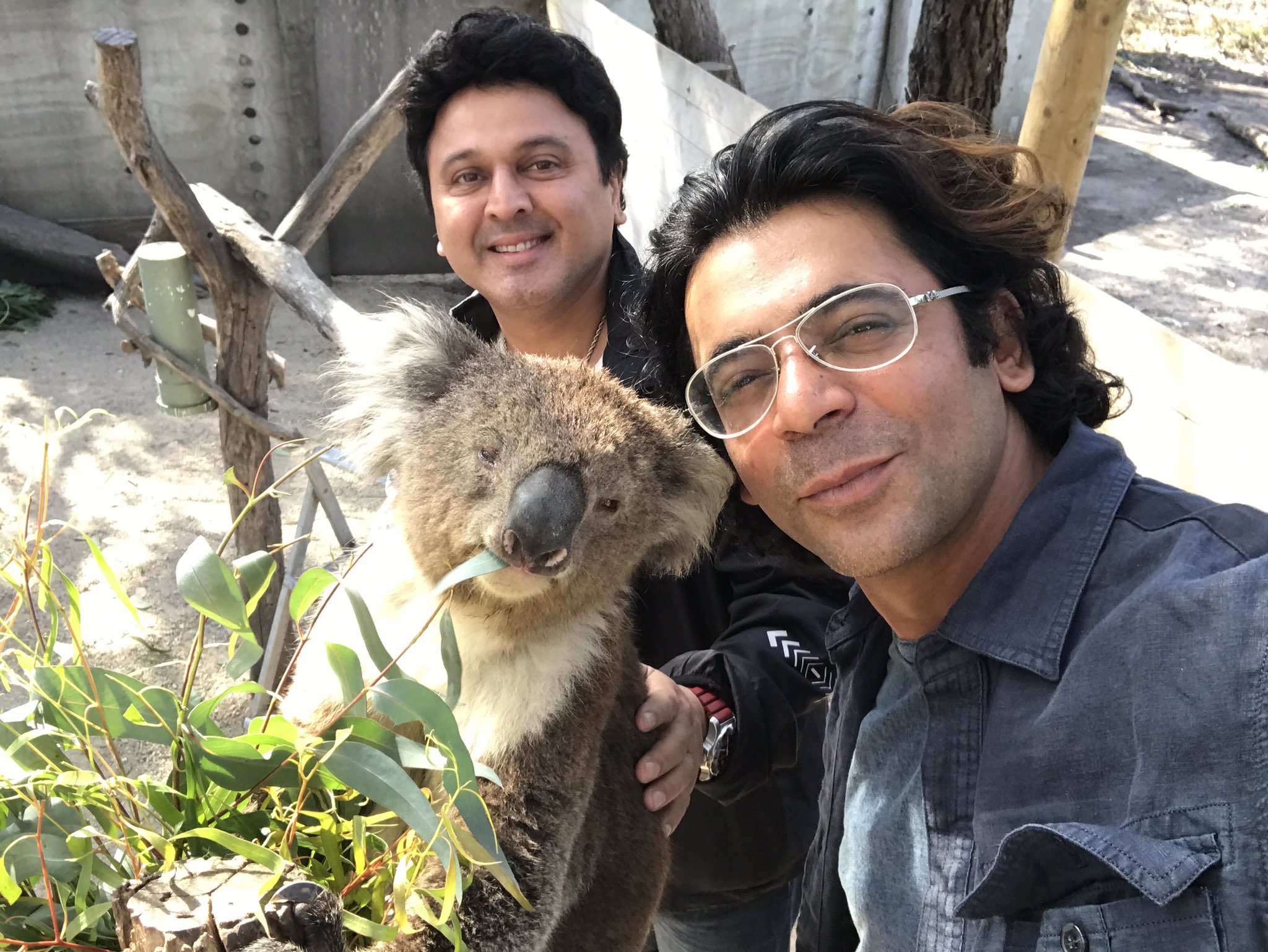 Ali Asgar walked out of The Kapil Sharma Show after Kapil’s fallout with Sunil. Though none of the comedians has confirmed the news yet, but his audience is very excited to see Sunil back on the small screen. As per reports, Sunil is bound to work with the channel only till this month, after which he is a free agent.

There were reports about him signing a new comedy show on Sony TV but nothing has been confirmed yet. Meanwhile, the entire fiasco seems to have affected The Kapil Sharma Show a lot in terms of Target Rating Point (TRP).

Kapil is in talks with Upasna Singh aka Buaji about returning to the show with a different role, said reports. Well, let’s hope Upasna’s entry works for the show. 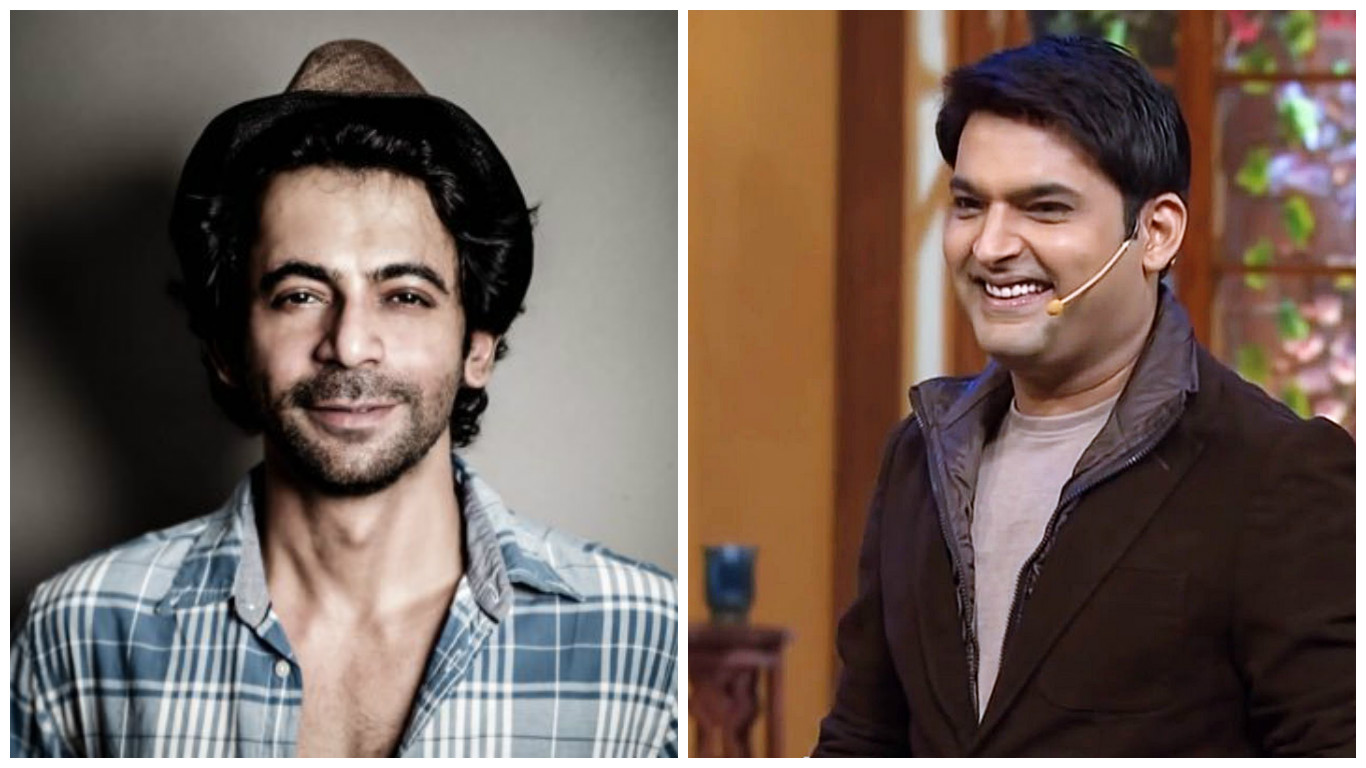 Ever since Sunil and Kapil had an ugly spat, they have been avoiding each other. Some of the people from the industry tried to reconcile them but their efforts were in vain. Fans are desperately waiting for Sunil to come back with his own show, but the comedian has only been doing appearances and live shows at the moment.

The reality show Sabse Bada Kalakaar is being judged by Raveena Tandon, Arshad Warsi and Boman Irani. But it’ll be great to see Sunil and Ali come back together with their funny antics.