“From the passion and chaos of creativity, independent filmmakers make decisions to harness that energy, break new ground and tell their stories. This year’s Festival reflects every step of that journey, and shows how art can engage, provoke and connect people all over the world,” said Robert Redford, President, and Founder, Sundance Institute in a statement.

"The films in this year’s Festival show the human sides of issues, people and places we don’t often see. Independent filmmakers, with their fearless, bold perspectives, are challenging us to witness our world's whole story. These artists, armed with their films, will lead us into the future, said, John Cooper, Festival Director.

The festival featuring 113 films representing 32 countries and 37 first-time filmmakers selected from 13,782 submissions will be held in Park City, Salt Lake City and at Sundance Mountain Resort from January 19 to January 29, 2017. 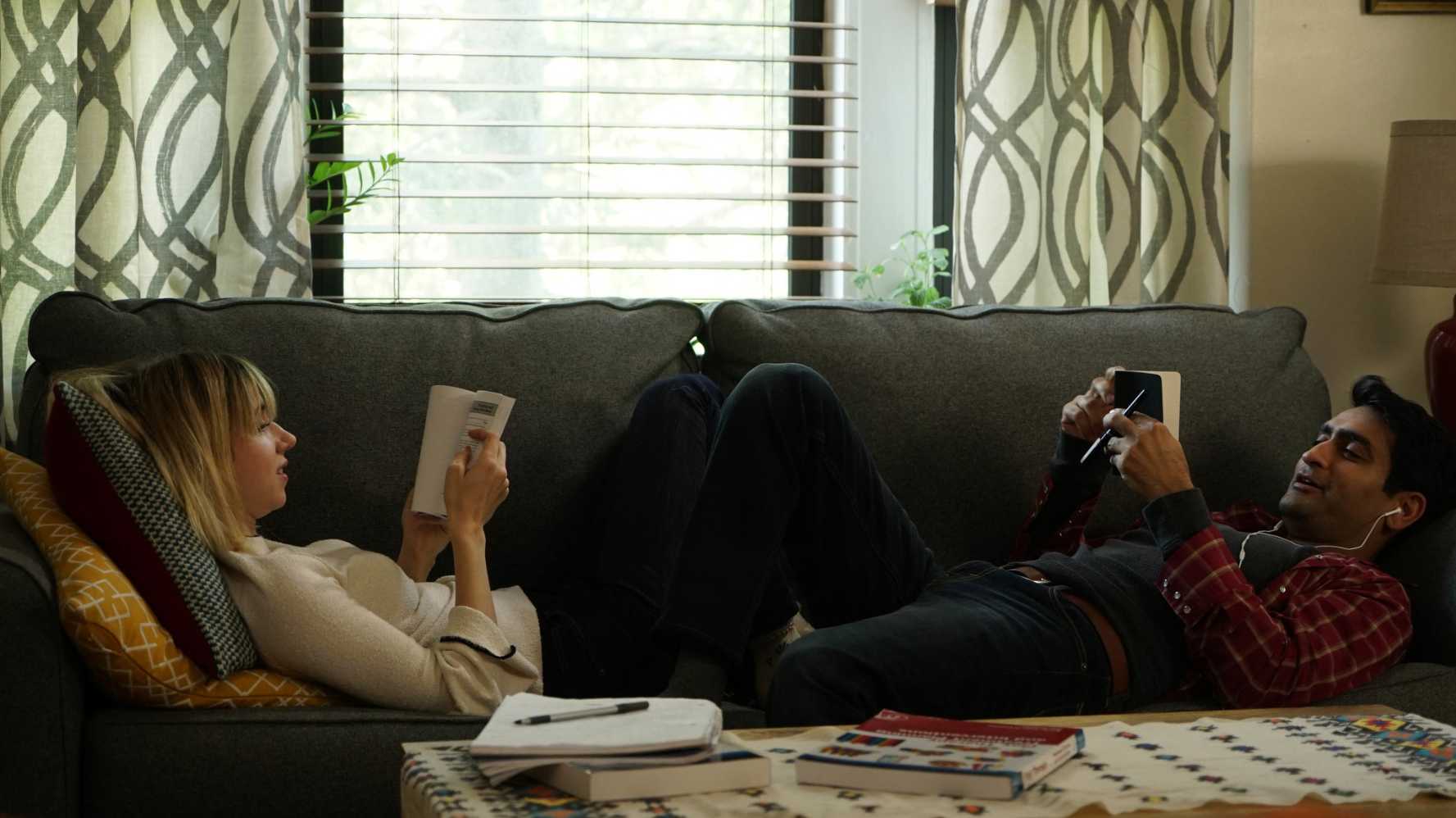 Anupam Kher – The Big Sick
Bollywood veteran Anupam Kher is part of ‘The Big Sick’. The film directed by Michael Showalter and written by Emily V. Gordon and comedian – Kumail Nanjani.
The film’s story revolves around Pakistan-born comedian Kumail and the grad student Emily who fall in love and struggle as their cultures clash. Meanwhile, Emily contracts a mysterious illness and their relationship takes a backseat with Kumail navigating the crisis with her parents and the controlling the sea of emotions between his family and his heart. 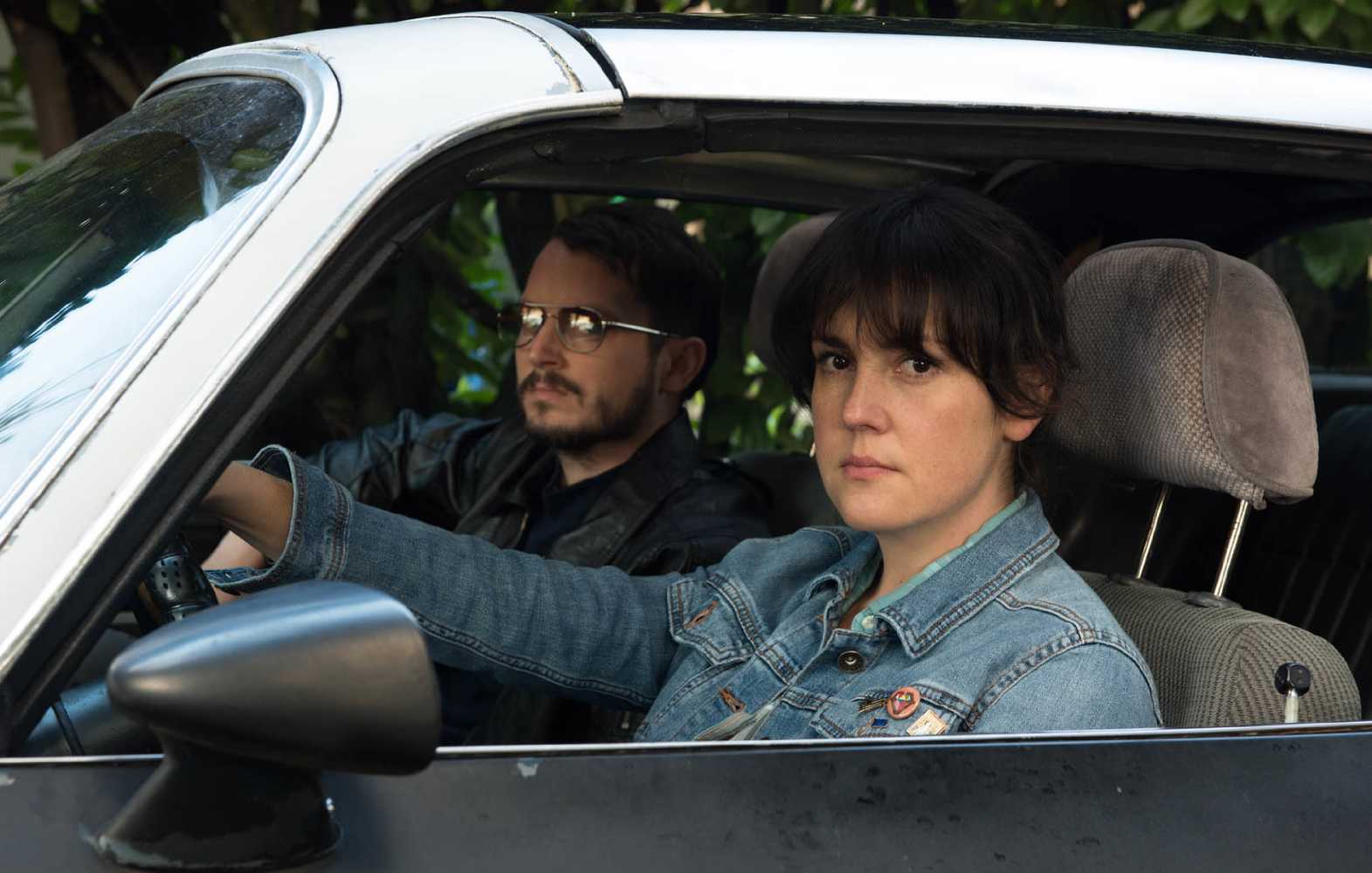 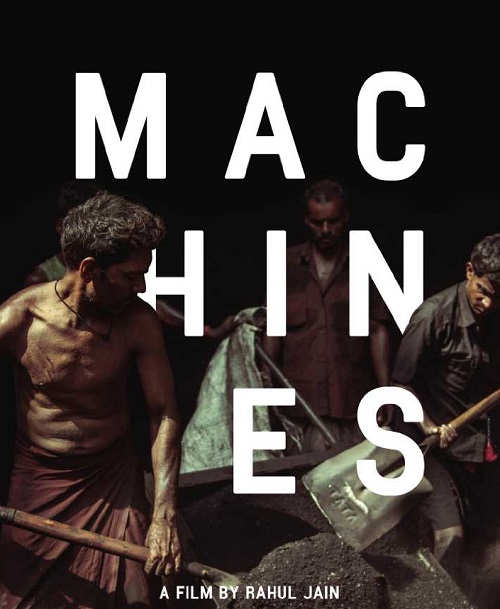 Machine which has ties with India, Germany and Finland shows the life and work in a gigantic textile factory in Gujarat.

Rahul Jain - Machines
Another film in the line is Rahul Jain’s ‘Machines’. The film which has connections with India, Germany, and Finland shows the life and work in a gigantic textile factory in Gujarat, India. As described in a statement by the Sundance Institute, it moves through the corridors and bowels of the enormously disorienting structure—taking the viewer on a journey of dehumanizing physical labor and intense hardship.