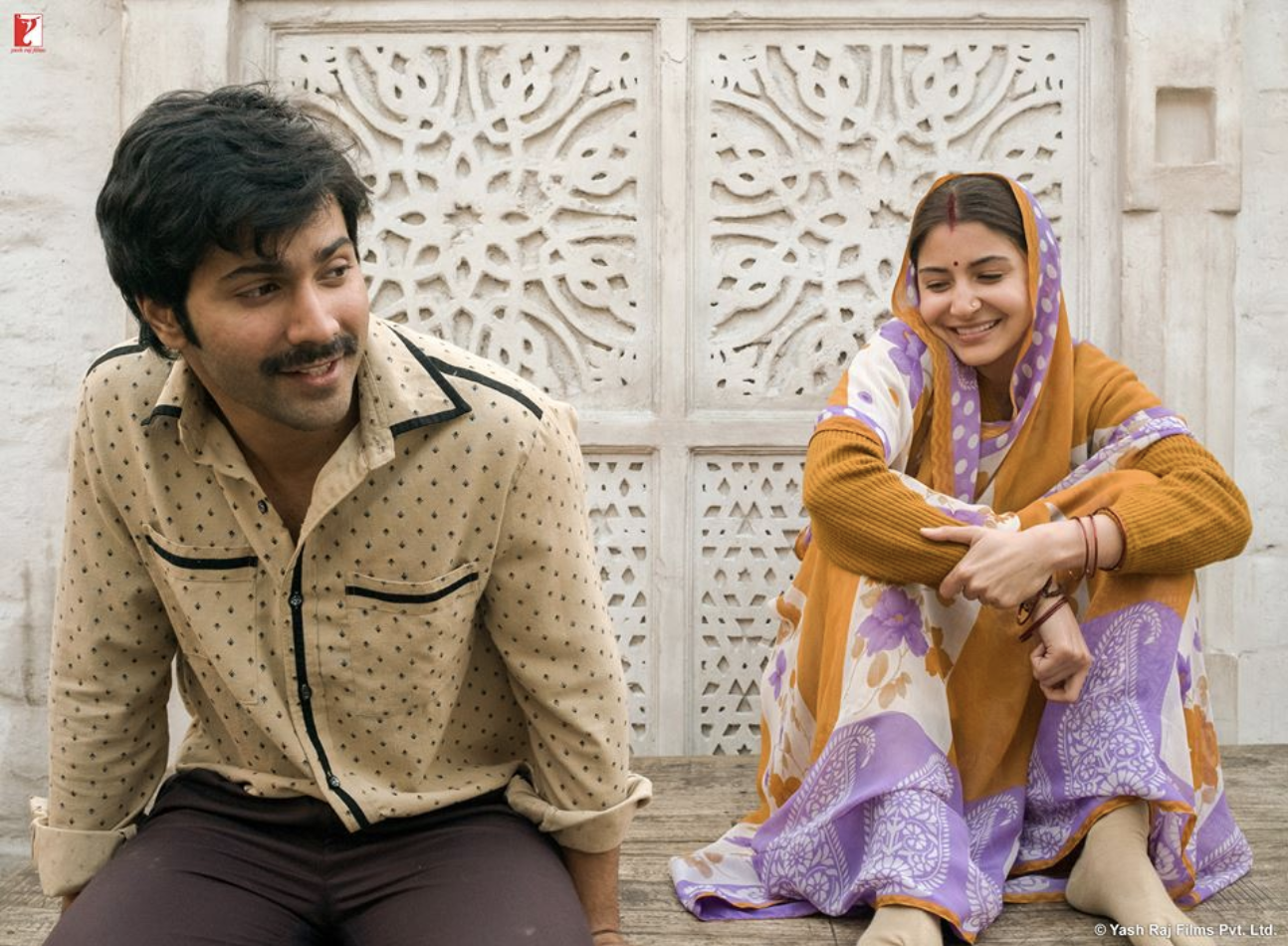 Anushka Sharma as Mamta in a de-glam avatar and Varun Dhawan as Mauji in a still from the movies #SuiDhaaga Photo courtesy: YRF

If you like homilies like the one above, you’ll enjoy this feel-good movie. The director, takes a leaf from a good tailor, who knows that if the cut is good, one should avoid unnecessary embellishments. In line with that theme, the editing is crisp as well and the movie at just a good 122 minutes, is ‘tailor-made’ for family viewing. The music doesn't jar you but flows in sync with the characters ups and downs. Like ‘Dum laga ke haisha’ Anu Malik has scored well in this movie too.

Anushka Sharma as Mamta in a de-glam avatar might remind you of her role Band Bajaa Baraat, due to her steely determination and her entrepreneurial spirit. But then her character as a loving ‘bahu’ is very different from that earlier role. Though not very educated she is street smart and can haggle a mean bargain. As a daughter in law, she is endearing and will perhaps be relatable to many. Respect for her father in law, care and concern for her mother in law, ambitious for her husband and belief in herself, her character is well crafted and rounded to fit in with that of a small town, traditional woman. Yet she holds her own and gets back the respect she gives and more, both from her in-laws as well as her husband.

Varun Dhawan as Mauji has a positive outlook towards life and believes that ‘Sab badhiya hai’. (Which, if anglicized turns into the 3 idiots catchphrase ‘All is well’.) Anushka seems to effortlessly manage a restrained role with nary a bump. In comparison, Varun falls a tad short. However, his chemistry with Raghuvir Yadav, their confrontations and verbal spars are a  highlight of the movie. That he holds his own with an actor of Raghuvir Yadav’s caliber speaks for itself. 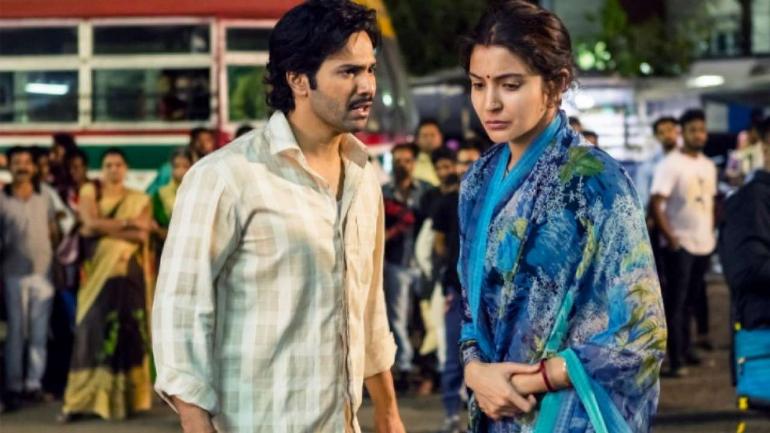 He does a pretty convincing job with the sewing machine and makes a good brand ambassador for ‘Usha’ sewing machines.  Product placement, branding and even the growth in the product lifecycle have been sewn into the script. You see the heavy-metal hand-cranked, to the leg-pedalled, to the more advanced sleek bright coloured sewing machine through the course of the movie.

Yamini Das as the mother is another interesting character. Her life revolves around her kitchen, feeding her husband and family and repetitive daily chores. An innate frugality and some quirky dialogues from her keeps the humour rolling. Namit Das as the literally rib-tickling guy who bends and twists rules to meet his crooked ends does a good job too. Family dynamics play out well and are entirely believable especially in the context of joint families.

It is better to be your own boss than to slog for others. However, unscrupulous people lie in wait in every corner – be it in hospitals or in the fashion industry – making self-reliance and aiming for the stars a tough though not impossible task. This message, as well as that of pride in ones, brand and one's country is why ‘Sui Dhaaga’ is touted as a movie well answering the ‘Make in India’ call.