During Indian-origin UK Prime Minister Rishi Sunak's second PM Questions session, controversial British-Indian Home Secretary Suella Braverman was once again under fire, with the first question of the session targeted at her. 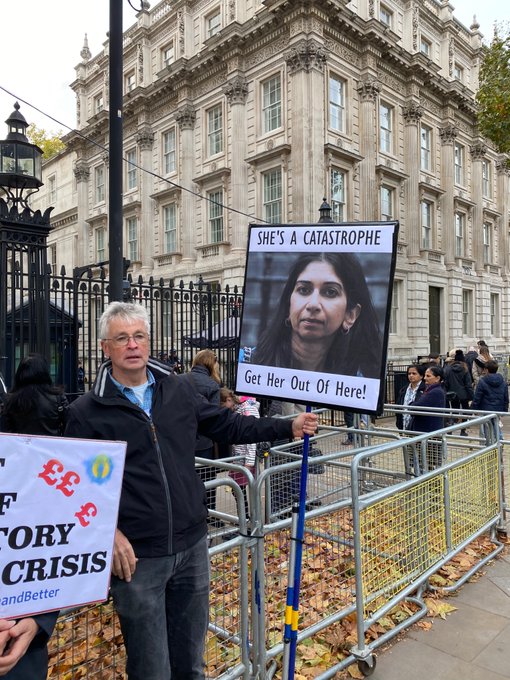 Labour Leader of Opposition Keir Starmer accused Sunak of making “a grubby deal” with Suella Braverman to reappoint her, thus jeopardising national security and exacerbating the asylum crisis, in another prime minister’s questions dominated by the issue of the home secretary’s future.

The Labour leader used all his questions yesterday in his second face-off against Sunak to target the new prime minister over delays in the processing of asylum claims, conditions at the Manston camp in Kent and to question why Braverman remains in her job.

Sunak hit back by criticising Stammer’s support for former Labour leader Jeremy Corbyn, saying he would remind him of the matter every week.

"I look forward to working with our friends on mutually shared interests including security and migration," Braverman tweeted after the meeting. 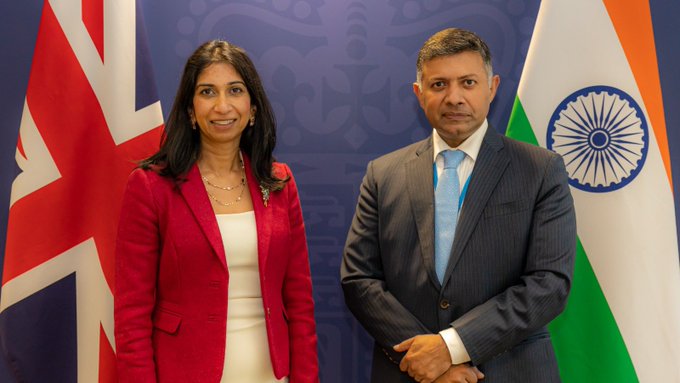 It is seen as a conciliatory move after the Indian mission had countered the Home Secretary's allegations that the agreement with the Indian government to encourage and facilitate better cooperation on illegal migration "has not necessarily worked very well".