Students from Singapore, US, UK and Indian schools debate fate of teachers

The fate of teachers in the era of emerging e-class rooms and online teaching took centre-stage today, as students from India and abroad engaged in a debate over it. 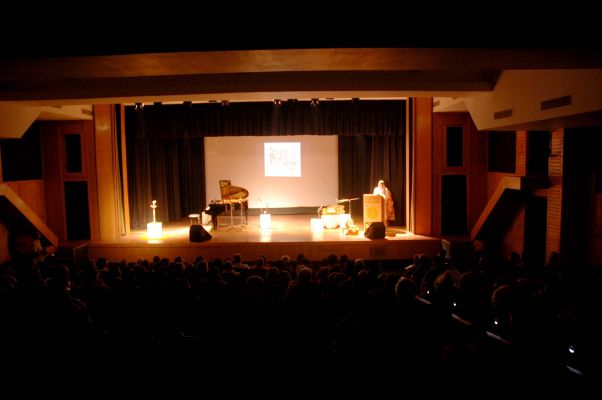 The debate later ended with the resolution that teachers cannot be replaced by any emerging technology. Photo courtesy: Tagore Centre ICCR

Students from three prominent high schools from UK, Singapore and the US, and some elite institutions from India took part in the nearly three-hour-long debate at the Indian Council for Cultural Relations in Kolkata, PTI reported. Boston College High School from the US, NPS International School (Singapore) and Model Westminster (UK) were the foreign participants in the debate.

One of the debaters, representing St Xavier's Collegiate School, said, "Technology has not made teachers redundant. And teachers are not being replaced by technology. But technology has made the task of students easier."

The debate later ended with the resolution that teachers cannot be replaced by any emerging technology and can only make better use of the new medium.

"This is incredible to think that despite hailing from different countries, we can understand each other and share different views," said Timothy Joseph, a student from Boston College High School.

S Ramalingam, on behalf of the organisers 'Calcutta Debating Circle', said the three foreign teams came from nations which are more developed than India, and hence, their arguments partly differed.

Dylan Patrick, another participant from Boston College High School said, "It was amazing how we became friends hailing from different parts of world... and debated passionately."