On a night when a foreign language film made history by winning the Oscar for Best Picture, the Indian-American representation at the gala event only highlighted the growing global nature of the Academy Awards. 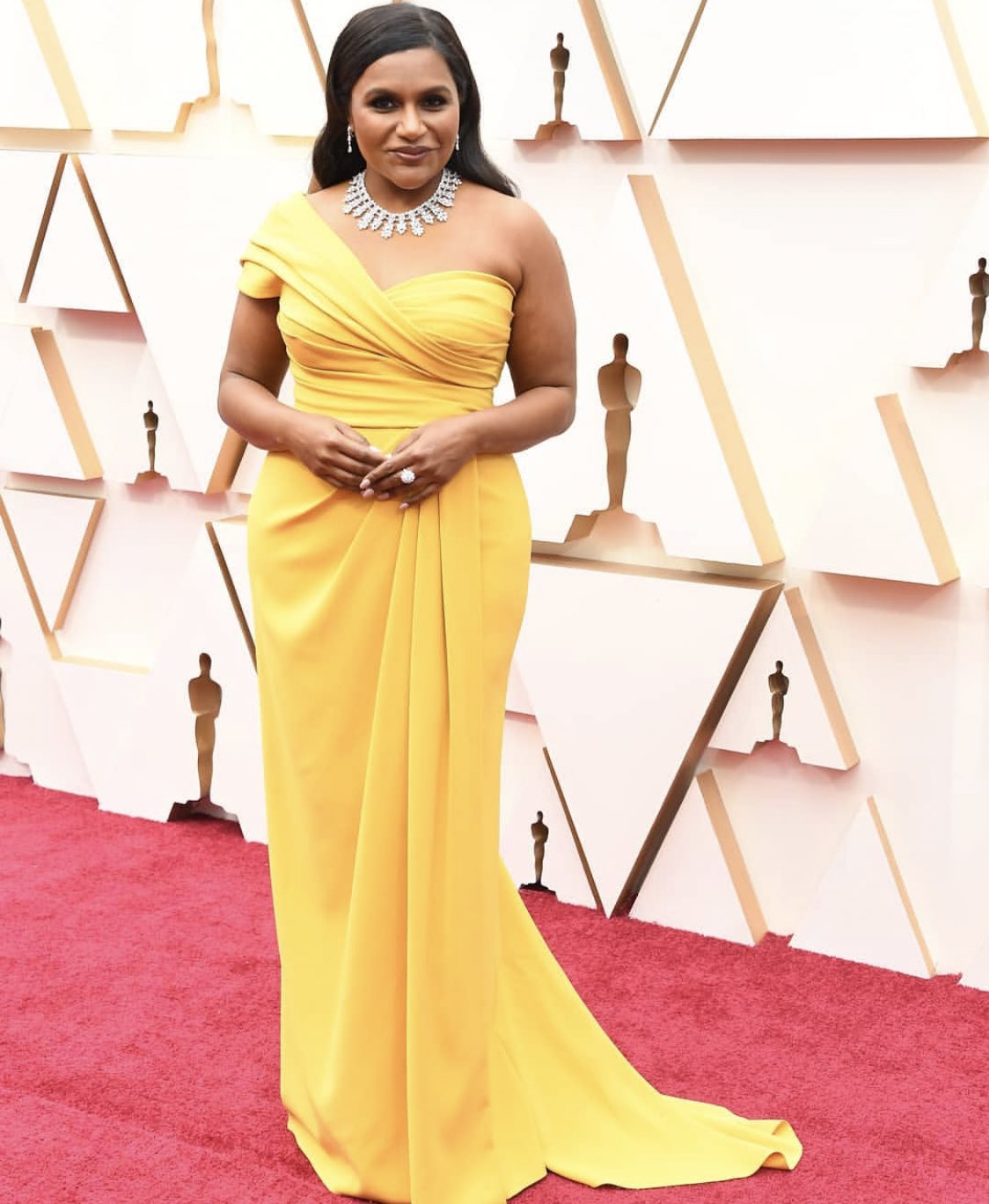 Before announcing the winner of the best animated feature film, she shared her childhood memories as a “shy” young girl from an immigrant family who found comfort in animated films.

“I can’t wait to introduce those worlds to my daughter now,” Kaling said before announcing that ‘Toy Story 4’ was the winner.

Indian-American actor-rapper Utkarsh Ambudkar had the diaspora flag flying high as well as one of the night’s performers. He recapped the first half of the night with an impromptu freestyle rap performance on stage.

Ready to relive the #Oscars? Watch as Utkarsh Ambudkar (@UTKtheINC) breaks down the night’s highlights. pic.twitter.com/p9esAVGnNl

Utkarsh has worked on the show ‘The Mindy Project’ and appeared in ‘The Muppets’, ‘Basmati Blues’ and ‘Brittany Runs a Marathon’. He is also famous for his role as Donald in ‘Pitch Perfect’.

Indian American filmmakers Smriti Mundhra and Sami Khan’s 'St. Louis Superman', a 28-minute documentary on former Missouri Rep. Bruce Franks, Jr, was one of five nominees in the documentary short subject category, but lost to “Learning to Skateboard in a Warzone (If You’re a Girl).”

South Korean director Bong Joon Ho's dark comedy ‘Parasite’ won four Oscars, including the first-ever Best Picture award for a foreign film as well as Best Director. Joaquin Phoenix’s Best Actor win for ‘Joker’ and Brad Pitt’s Best Supporting Actor for ‘Once Upon A Time… In Hollywood’ were some of the expected wins on the night. Laura Dern walked away with the Best Supporting Actress award for ‘Marriage Story’ while Renee Zellweger won for her portrayal of Judy Garland in ‘Judy’.