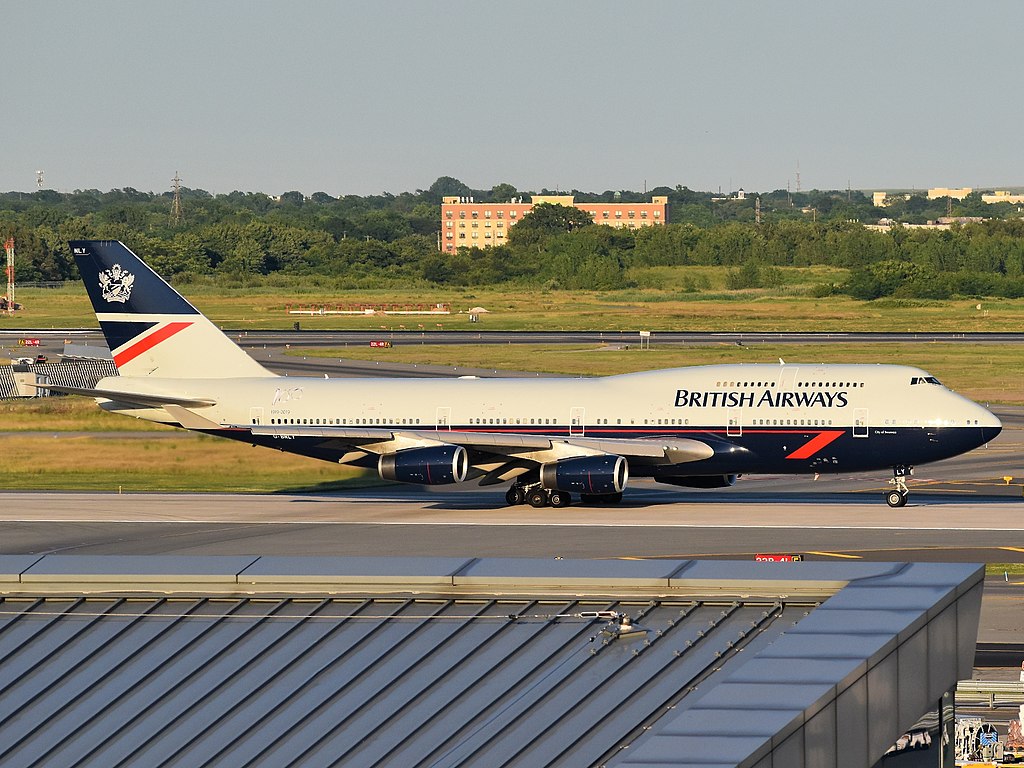 UK flight carrier British Airways (BA) has said that it has been forced to cancel nearly all its flights on Monday and Tuesday after the British pilots union decided to strike.

The strike was called by the British Airline Pilots Association (BALPA) due to a major pay dispute with the airline.

On Sunday, BALPA had tweeted that it had put forward a proposal to British Airways management last week which would have prevented the strike but received no reply.

We put forward a proposal to BA management last Wednesday that would have enabled us to call off the strikes for Monday and Tuesday.

However, BA continues to say that it remains "ready and willing to return to talks with BALPA."

BA said that it was forced to cancel so many flights because "with no detail from BALPA on which pilots would strike, we had no way of predicting how many would come to work or which aircraft they are qualified to fly."

The airline has advised customers not to go to the airport if their flight has been cancelled. They are also offering their customers full refunds or re-booking to a different date of travel or alternative airlines.

There is Industrial Action planned by the pilots’ union, BALPA on 9 and 10 September 2019. We apologise for the significant impact this will have on our flights. If your flight is cancelled, please don’t go to the airport. For the latest info, visit https://t.co/rPEgyOeVyh.

BALPA claims to represents over 10,000 pilots in the UK, which over 85% of commercial pilots who fly in the region. While BALPA is demanding higher wages, BA maintains that its offer of an 11.5% increase over three years is "fair" and above the United Kingdom's current rate of inflation.