After the spat between headliners Kapil Sharma and Sunil Grover, the former’s show has found itself mired in a fresh controversy. The Kapil Sharma Show’s showrunners found themselves accused of plagiarism soon after broadcasting the 100th episode. 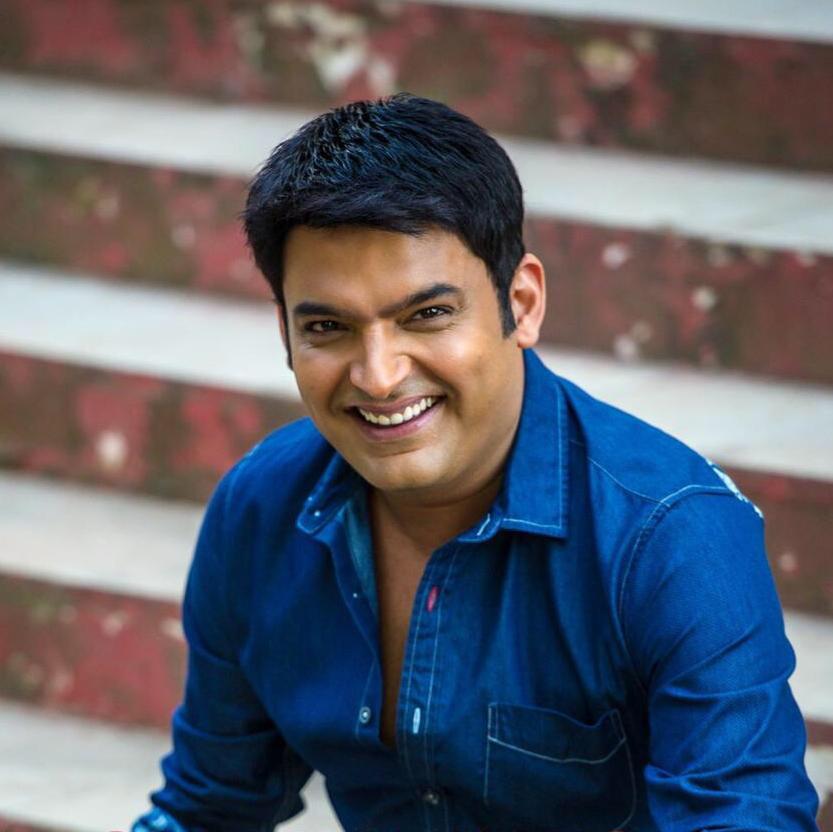 Stand-up comedian Abijit Ganguly alleged that Kiku Sharda used content from Ganguly’s own routine in a segment on the show. In a lengthy Facebook post, Ganguly claimed that the writers of The Kapil Sharma Show used a joke he had been telling for three years and had recently uploaded to YouTube two weeks ago.

"No Kapil Sharma, plagiarism is not OK. It is not OK to do this. It is not OK to lift a man's joke and do it on national TV where millions will now think you wrote that joke, and if I am to ever perform it, it comes off as I lifted it," Ganguly’s statement on Facebook read.
Giving the particulars, Ganguly wrote: "One of the jokes in the routine is an observational joke on how from from Kapil Dev to Zaheer Khan (citing some other names, such as Harbhajan Singh, Srinath, Kumble) all successful Indian bowlers have been co-incidentally younger brothers, leading to the punch of 'Do you realise how weird it is that India's bowling strength depends on the fact that elder brothers never let younger brothers ever bat'," adding, "There I saw Kiku Sharda trying to use my joke (and honestly making a mess of it) while Sidhu and others laughed out in their usual hysterical manner as every cell in my body burnt with rage."

Abijit’s performance, which he uploaded to YouTube, can be found below.

The episode of The Kapil Sharma Show with Kiku Sharda’s controversial segment beginning at 52:15 on the timeline is on YouTube.

"I am feeling angry, and helpless. I just hope there can be enough noise around this, so that it doesn't happen anymore with anyone else," Ganguly concluded.

The Kapil Sharma Show has been mired in controversy for over a month now, ever since headliner Kapil Sharma allegedly assaulted co-star Sunil Grover on a plane.