There was considerable excitement among the participants as the first Startup India Summit kickstarted in the United Arab Emirates. It provided a glimpse of some of the technological achievements  of India’s younger generation of entrepreneurs. 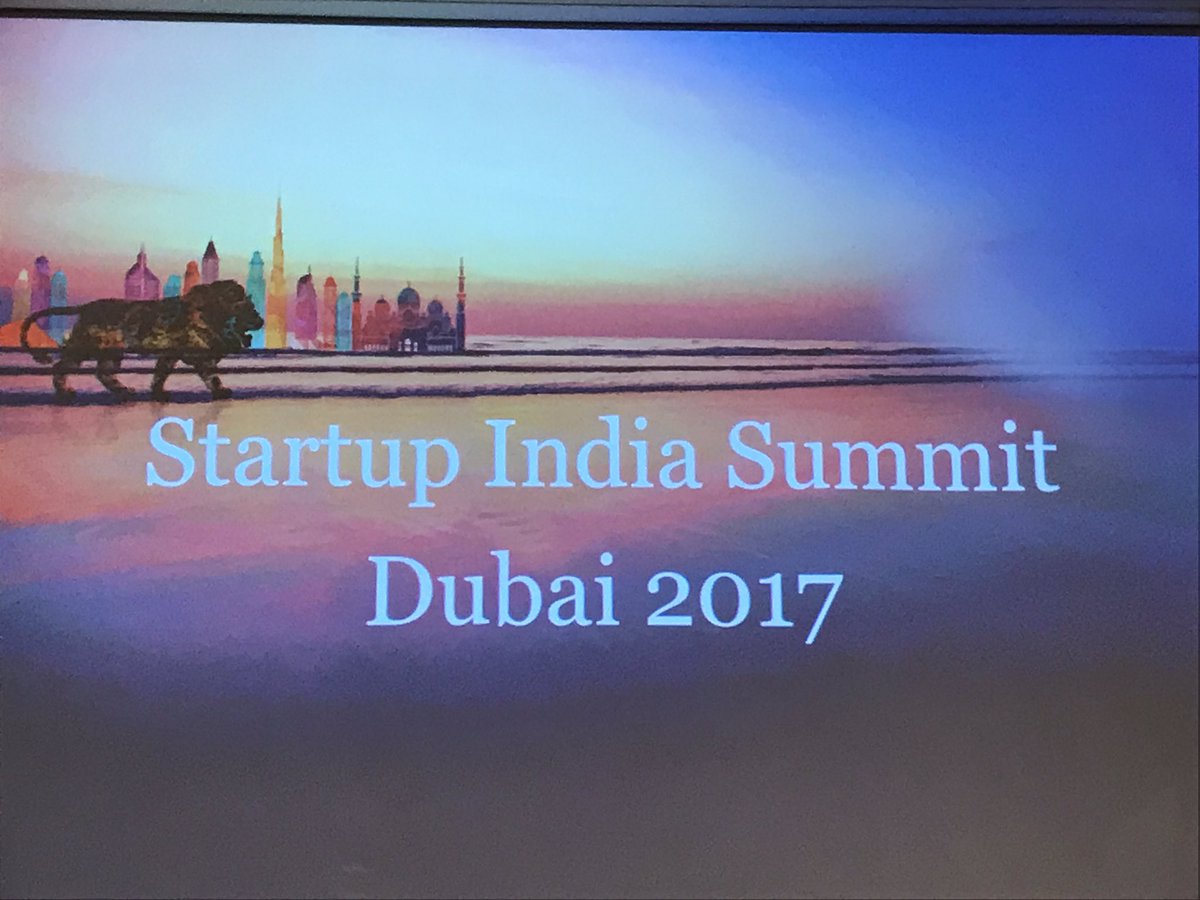 While opening the event, Navdeep Singh Suri, Indian Ambassador to UAE, said, “The programme seeks to provide a shared platform for the startup ecosystem in both India and the UAE for greater collaboration in exchanging ideas and raising funds.”

He added, “Startup India is a flagship programme of Indian Prime Minister Narendra Modi and it is our endeavour to promote it in the UAE. India is the third largest ecosystem in the world leading in tech innovation globally while the UAE aims to be the global hub for technology in the future.” 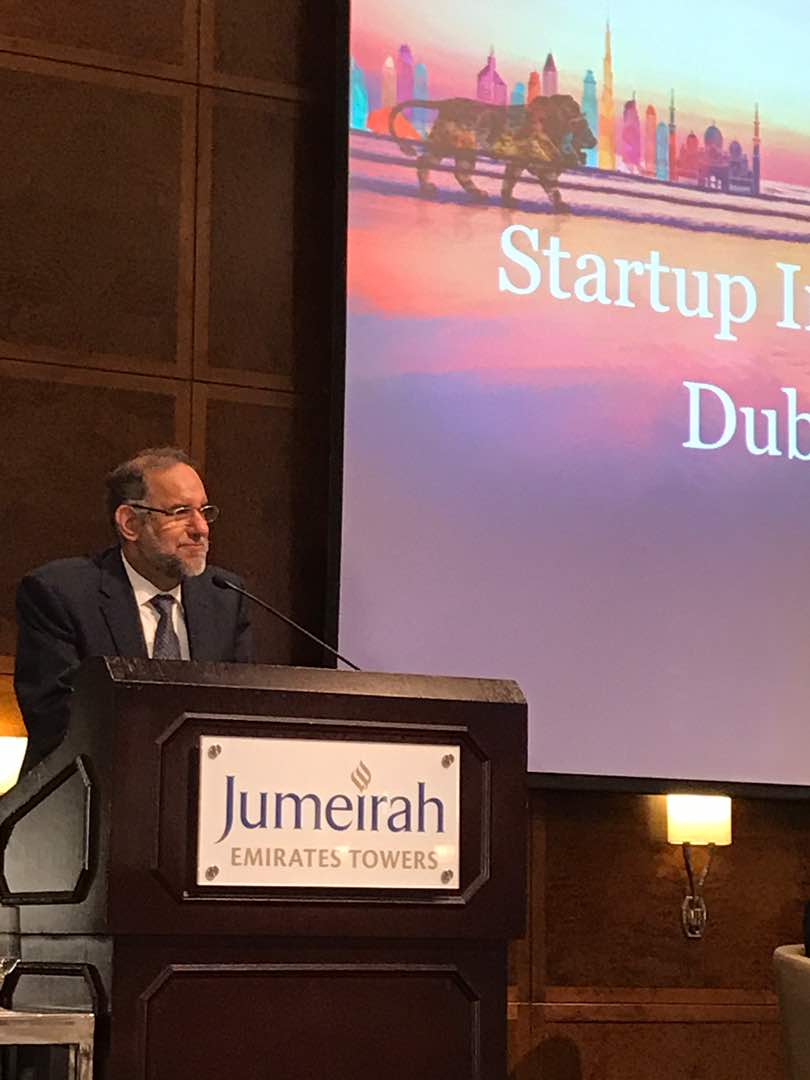 Speakers emphasised the increasing need for creating a common platform where young and aspiring entrepreneurs, emerging startups as well as already established businesses can pitch their innovative ideas in front of investors and get investment and guidance.

A Bengaluru based startup, TeamIndus, has an ambitious mission to land the first Indian on the moon in 10 to 12 years.

Rahul Narayan, co-founder of TeamIndus, said, “Challenging, but possible. If everything goes as we have planned, we can have our first astronaut on the moon as early as 2027 or by 2030.”

Vipul, Consul-General of India in Dubai said, “India's startup ecosystem could be the main springboard to propel the country to a new growth trajectory which would better position it to achieve its goal of emerging as a USD10 trillion economy by 2030.”

Bindu Suresh Chettur, president, Indian Business and Professional Council (IBPC), said, “We are committed to hosting investment platforms where we will bring all major private equity players and venture capitalists from the region. Through such investment platforms, the IBPC seeks to be partners of first choice for Indian startups in exploring access to both seed capital and growth capital.” 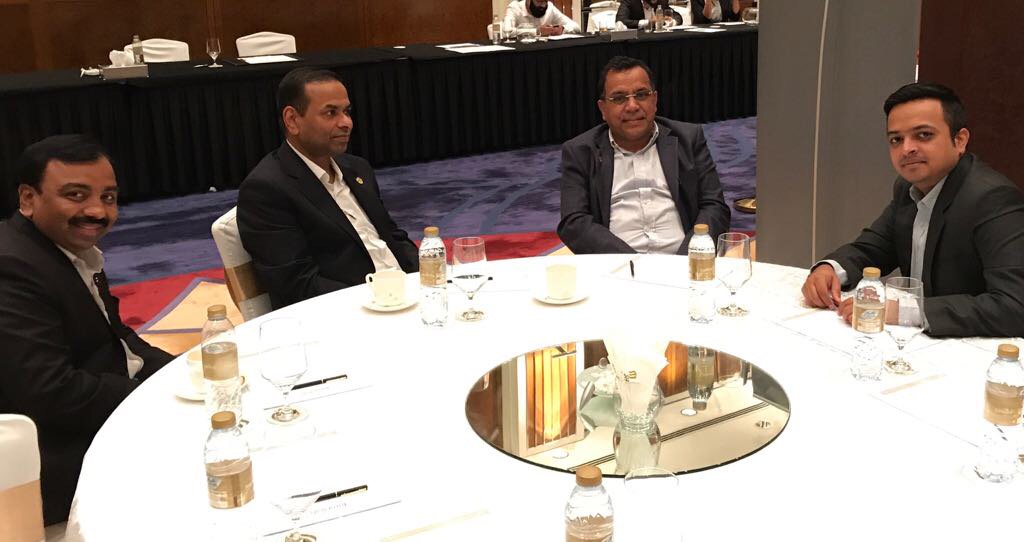 The organisers of the event were The Indian Embassy, Consulate-General of India in Dubai, Abu Dhabi Global Market and IBPC.