Computers today comprise a chip for computing and another for data storage. As increased volumes of data are analysed, the limited rate at which data can be moved between chips is creating a communication "bottleneck."

The new prototype chip, detailed in the journal Nature, uses multiple nanotechnologies, together with a new 3-D computer architecture, to reverse this trend. 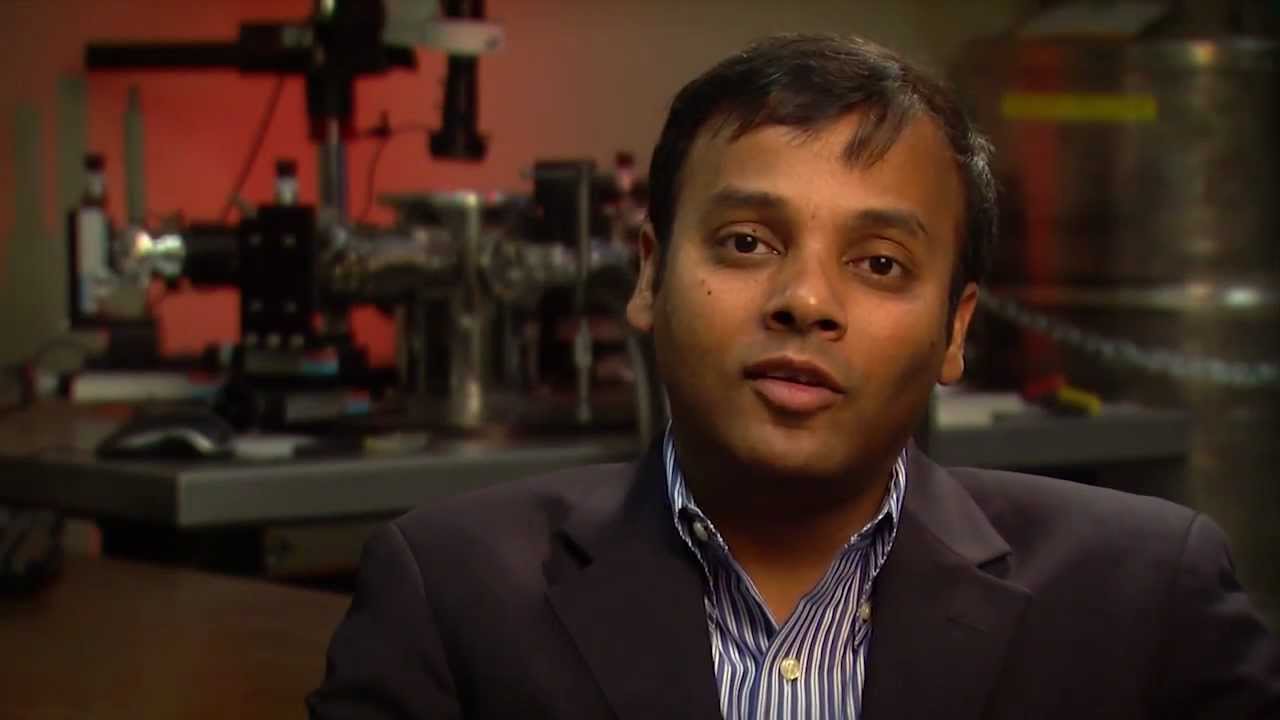 By inserting ultra-dense wires between these layers, the 3-D architecture promises to address communication bottlenecks.

A big advantage to the find is that the new chip is compatible with today's silicon infrastructure, both in terms of fabrication and design.

"The technology could not only improve traditional computing, but it also opens up a whole new range of applications that we can target," said Max Shulaker, assistant professor at the Massachusetts Institute of Technology.