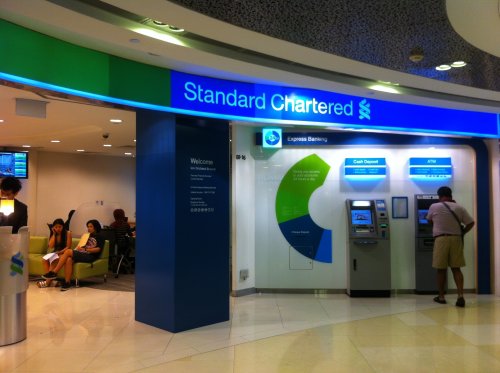 Ravi Menon, Managing Director, MAS, said, “MAS has taken tough regulatory actions against various financial institutions this year for AML control lapses. These actions send a strong signal that we will not tolerate the abuse of Singapore’s financial system for illicit purposes. The supervisory investigations into the intricate web of international fund flows has been a learning experience for financial institutions as well as for MAS. Our financial sector will emerge cleaner and stronger from the lessons learnt.”

MAS has completed its inspection of SCB in relation to its 1MDB-related fund flows which took place from 2010 to 2013. The inspection revealed significant lapses in the bank’s customer due diligence measures and controls for ongoing monitoring, which resulted in numerous breaches of MAS’ AML regulations. 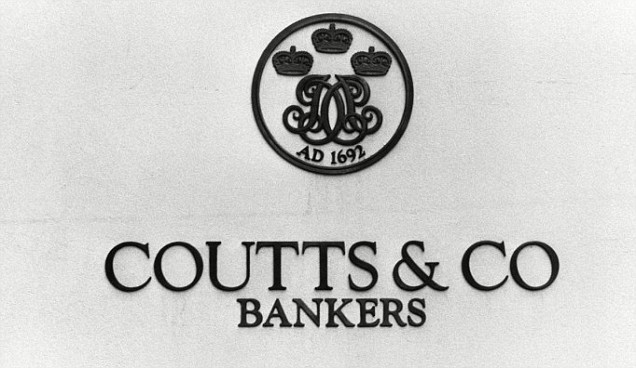 The examination Coutts revealed breaches of AML requirements in relation to customer due diligence measures for politically exposed persons (PEPs). The relationships for these PEP customer accounts were established between 2003 and 2009. The failure to exercise the necessary enhanced due diligence on these accounts was the result of actions or omissions of certain officers who have since left the bank. These officers include Yak Yew Chee and Yvonne Seah, who had left Coutts to join BSI Bank Limited in late 2009.

MAS has also served notice of its intention to issue a Prohibition Order against Tim Leissner, a former director of Goldman Sachs (Singapore) Pte (GS S’pore) for making false statements on behalf of Goldman Sachs (Asia) L.L.C., without the latter’s knowledge or consent. Tim Leissner had overall responsibility for managing the relationship with 1MDB when Goldman Sachs was engaged by 1MDB to arrange three bond issuances from 2012 to 2013.