Standard Chartered Private Bank in Singapore has recruited a Non-Resident Indian (NRI) as the new managing director. Nakul Beri, an experienced banker, shifted to Standard Chartered earlier this month, according to his public profile. 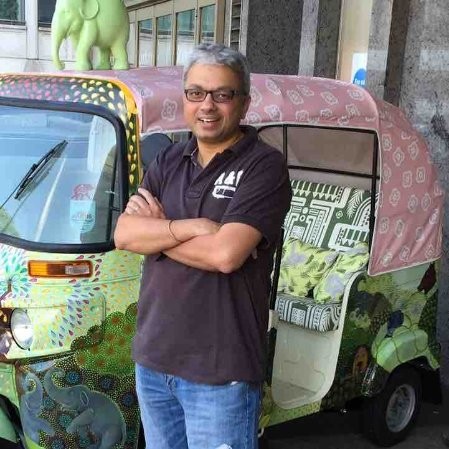 Before joining Safra Sarasin last October, Beri was at Bank of Singapore (BoS) for 11 months and at Barclays, latterly as a director and team head, for more than seven years. He transferred to BoS in 2016, along with about 60 other Barclays bankers, after it purchased Barclays’ Asian wealth business.

Beri has been reunited with his old boss from Barclays, Srinivas Siripurapu, who is now ASEAN and South Asia head at Stan Chart.

Prior to the BoS sale, several senior Barclays bankers moved to Stan Chart, which has since been trying to recruit more ex-Barclays RMs.

Stan Chart took on more than 50 experienced private bankers in the year to September 2017, including Jack Wu and Pauline Ko, from HSBC and Deutsche Bank respectively, as Hong Kong-based MDs covering Greater China.

Beri’s client segment, NRIs, is an expanding sector for which Singapore serves as a key global hub, and he is not the only NRI banker to join Stan Chart of late. Mo Choudhury and Abhijit Shetty have come on board from EFG and DBS respectively.

Beri started his career as an India-based corporate banker.  He worked for five banks in India between 1998 and 2009, including Stan Chart for two years.