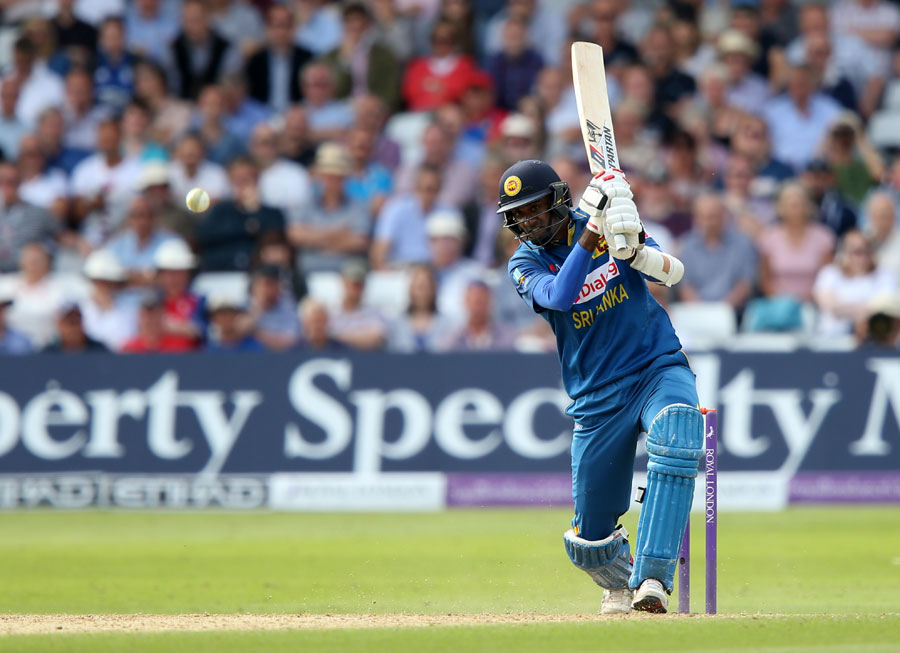 Sri Lankan all-rounder Farveez Maharoof was signed as the third marquee player for the Singapore Cricket Club (SCC) team for the upcoming International SCC T20 tournament. The announcement was made on social media by SCC T20 Chairman 2017, Pushpendra Sharma.

The three international stars will be taking part in the tournament scheduled to be held from August 11 to 13 in Singapore.

Maharoof is a fast-bowling allrounder who uses the swinging ball to lethal effect. He made his debut for the national squad during the Zimbabwe tour in April-May 2004 at the age of 20. Sri Lanka's selectors were impressed by his performances as under-19 captain and fast-tracked him into the national squad.

Maharoof had played for the Sri Lanka Under-15s, Under-17s and under-19s, and led the Under-19 team on four tours, including the 2004 Youth World Cup in Bangladesh. He enjoyed a prolific school career for Wesley College as well.

His career-best figures of 6 for 14 helped skittle West Indies out for 80 during the Champions Trophy in India. He was chosen as part of the Delhi Daredevils in the IPL's first season, and played English county cricket for Lancashire.

Maharoof was in and out of Sri Lanka's squad till 2012, and made a comeback in 2016, when the selectors recalled him for the limited-overs leg of their tour to Ireland and England.