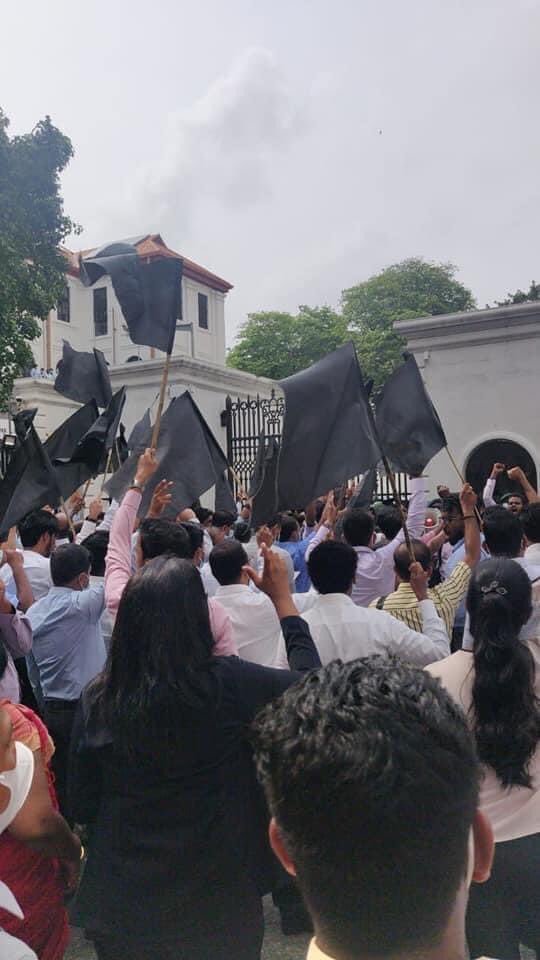 Earlier, following reports that the PM might be willing to step down, a violent clash erupted outside President Gotabaya Rajapaksa's office. Photo courtesy: Twitter/@Vidiyallk

Until now, the Rajapaksa brothers had defied calls for their resignation even as unrest and protests against the government intensified.

Earlier, following reports that the PM might be willing to step down, a violent clash erupted outside President Gotabaya Rajapaksa's office.

Pro-government groups attacked protesters and more than 20 people were injured in the ensuing violence. The government then imposed a nationwide curfew and deployed army troops in the capital.

Mahinda Rajapaksa took to Twitter to urge citizens to exercise restraint. He wrote, "I urge our general public to exercise restraint and remember that violence only begets violence. The economic crisis we're in needs an economic solution which this administration is committed to resolving."

The state of emergency gives the police and the security forces power to arbitrarily arrest and detain people.

A spokesman for the president said he invoked the tough laws to "ensure public order" after trade unions staged a nationwide strike Friday demanding his resignation over a worsening economic crisis, agencies reported.

Sri Lanka is going through its worst economic crisis in its history with the shortage of essentials, and power outages caused by a severe forex crisis. Rajapaksa had declared an emergency on April 1 also after a mass protest opposite his private residence. He had revoked it on April 5.

Sri Lanka lost around 1 million taxpayers in the last two years after the Gotabaya Rajapaksa regime announced sweeping tax cuts in 2019 in its bid to spur growth, Finance Minister Ali Sabry has revealed, as the island nation faced an unprecedented economic crisis. These tax cuts were introduced in November 2019 in keeping with President Rajapaksa's election pledges.

The Cabinet had slashed the value-added tax (VAT) to eight percent from 15 percent and also abolished seven other taxes. These sweeping tax cuts led to a credit rating downgrade in the following year, prompting Sri Lanka to get alienated in international financial markets. 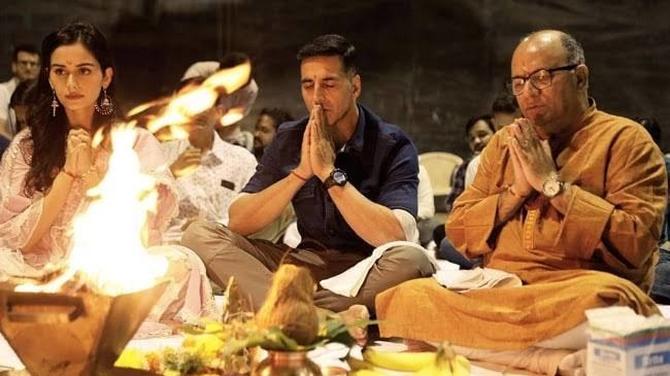