Last week on May 20, Todayonline reported that Sawhney was on extended personal leave after an anonymous complaint against him was sent to InfraRed Capital Partners – which was one of the four equity partners in SHPL. Sources have disclosed to the media that the complaint contained allegations of his treatment of employees. 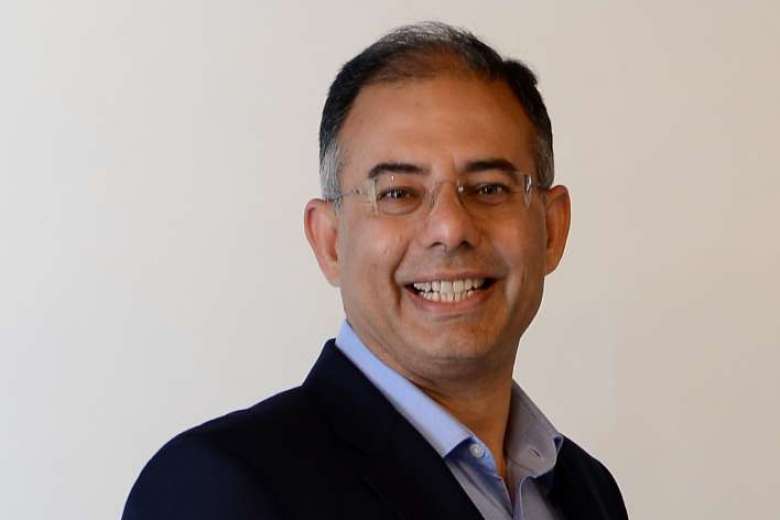 In the media statement released earlier today, Sports Hub said an internal investigation had been undertaken, and the Board has concluded that no action was warranted.

“However, Mr Sawhney has decided that the time has come for a new CEO to take Singapore Sports Hub to its next level. The Board has accepted his resignation,” said Sports Hub.

Sawhney himself had issued a media statement, saying that the allegations that were made in the complaints were “false and mischievous.”

“I’m glad the Board has concluded its investigation and decided that no action is warranted. With that conclusion, I feel able to move on. I am proud of the transformation we’ve seen at the Sports Hub in the last year and half, and much of the credit goes to my hardworking team,” he added.