Waiting for the stand-alone Spider-Man movie has been worth the wait after watching the trailer for the upcoming Spider-Man: Homecoming. Though Marvel Studios took an incredibly long time to make it, Tom Holland's 15-year-old Spider-Man is the Spidey we had all been waiting to see ever since Tobey Maguire's legendary portrayal of the superhero took a disastrous turn with Spider-Man 3 in 2007.

Beginning directly after Spider-Man’s participation in a superhero gang fight in 2016’s Civil War, Spider-Man: Homecoming itself begins four years prior to that, in the aftermath of Loki unleashing the Chitauri, which trashed much of NYC and the Avengers’ sleek headquarters in 2012’s The Avengers.

Holland's Peter Parker aka Spider-Man is the nerdy, goofy, awkward but smart and witty kid who is much closer to the classic Spidey we see in comics than the superhero we see in other franchises, even though the film tends to focus a bit too much on the teenage drama rather than the great-powers-great-responsibilities part sometimes. 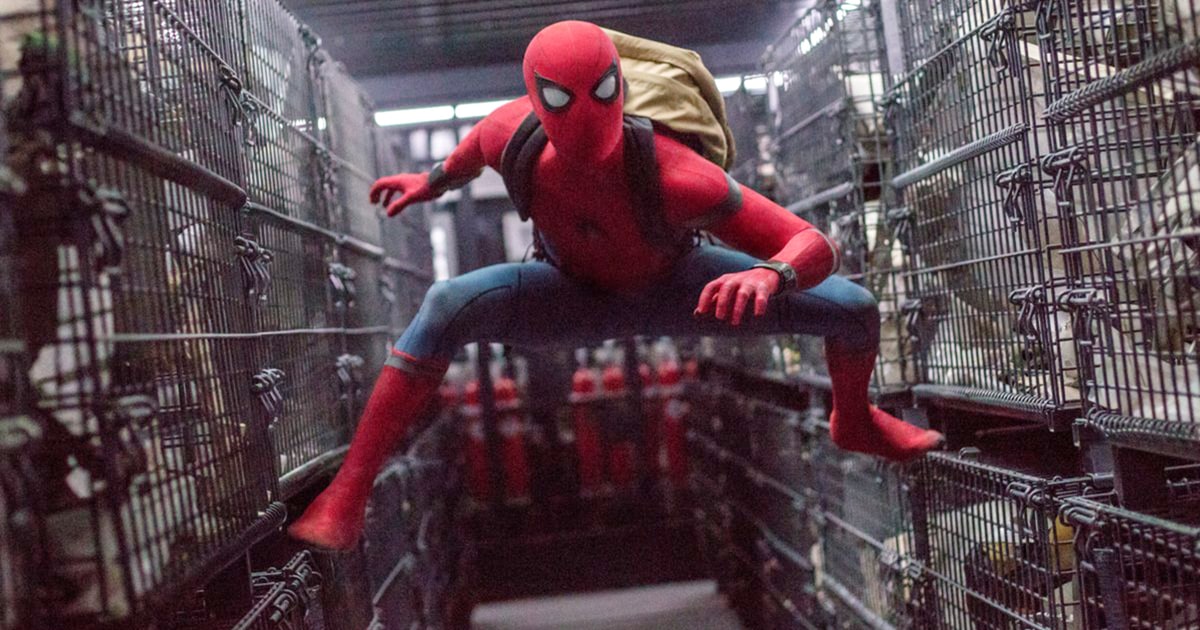 Director Jon Watts must have realised, though, that with three reboots, Homecoming would need a lot of unique elements to make the movie really stand out. And the film is indeed full of them.

The movie is coming to theatres tomorrow. A sequel is scheduled to be released on July 5, 2019.