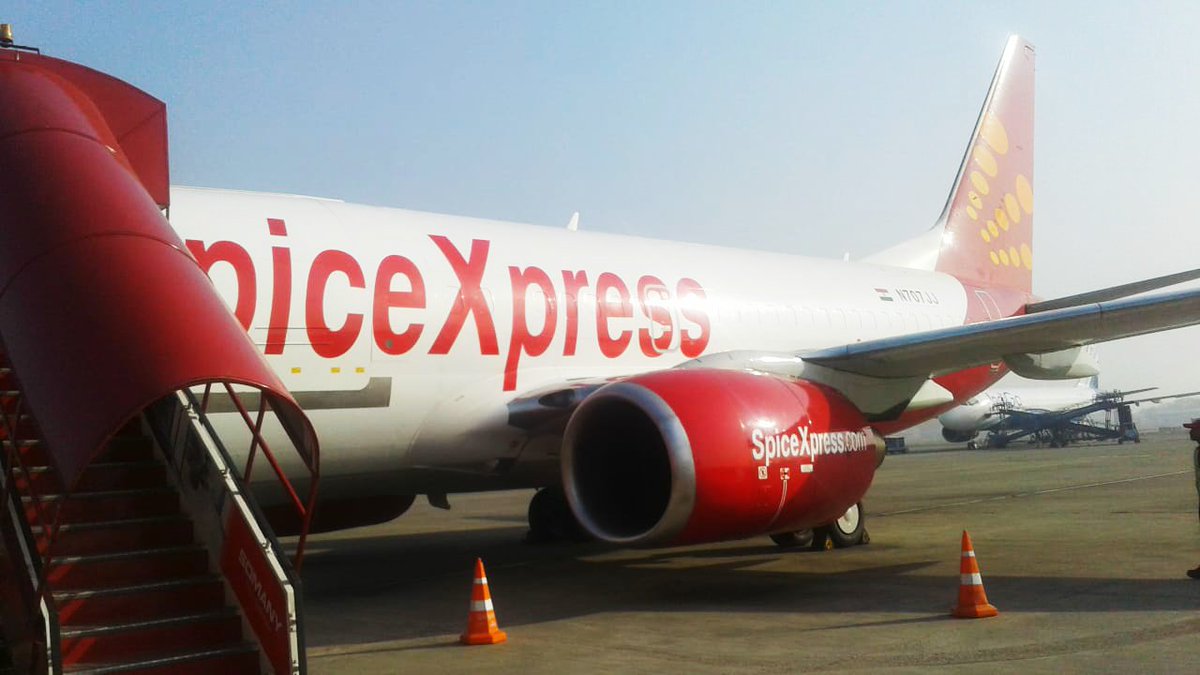 The scheduled cargo service on the new routes will be operated twice a week with a Boeing 737-700/800 freighter, SpiceJet said in a press release.

"This development would strengthen air trades between the two countries by providing faster and seamless logistics solutions. In addition, this strategic move would help SpiceXpress build its network in Southeast Asia. Singapore is also well-positioned as a springboard for SpiceXpress into other markets such as Europe and Australia," said SpiceJet Chairman and Managing Director Ajay Singh.