US President Donald Trump today said a recent order for 100 new aircraft placed by an Indian airline will create thousands of American jobs, referring to SpiceJet’s decision to buy planes from Boeing. 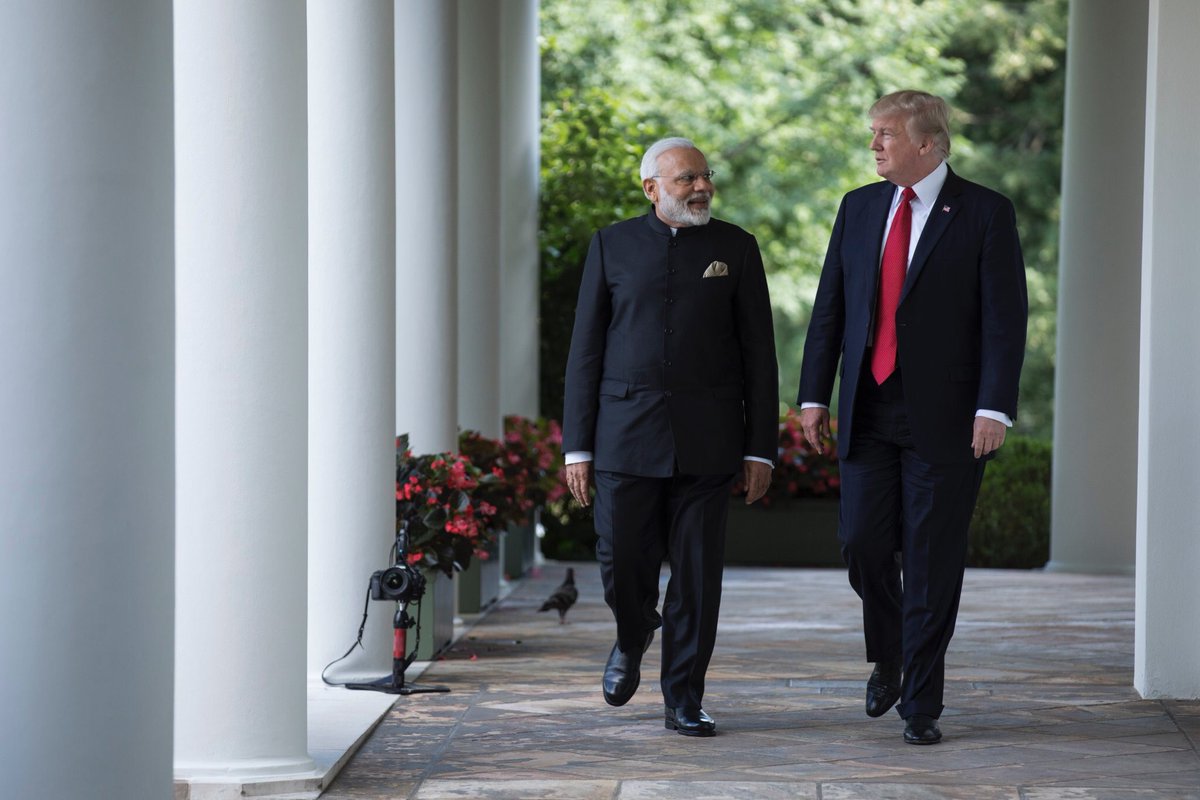 SpiceJet had announced the order worth USD22 billion with the US aircraft maker in January. The order is expected to create 1.32 lakh high-skilled jobs in America. “I was pleased to learn about an Indian Airlines’ recent order of 100 new American planes, one of the largest orders of its kind, which will support thousands and thousands of American jobs,” Trump said alongside Indian Prime Minister Narendra Modi at the White House Rose Garden.

During their maiden meeting, Modi and Trump discussed a range of issues. Trump’s remarks come at a time when there are concerns in certain quarters that jobs are moving out of the US. 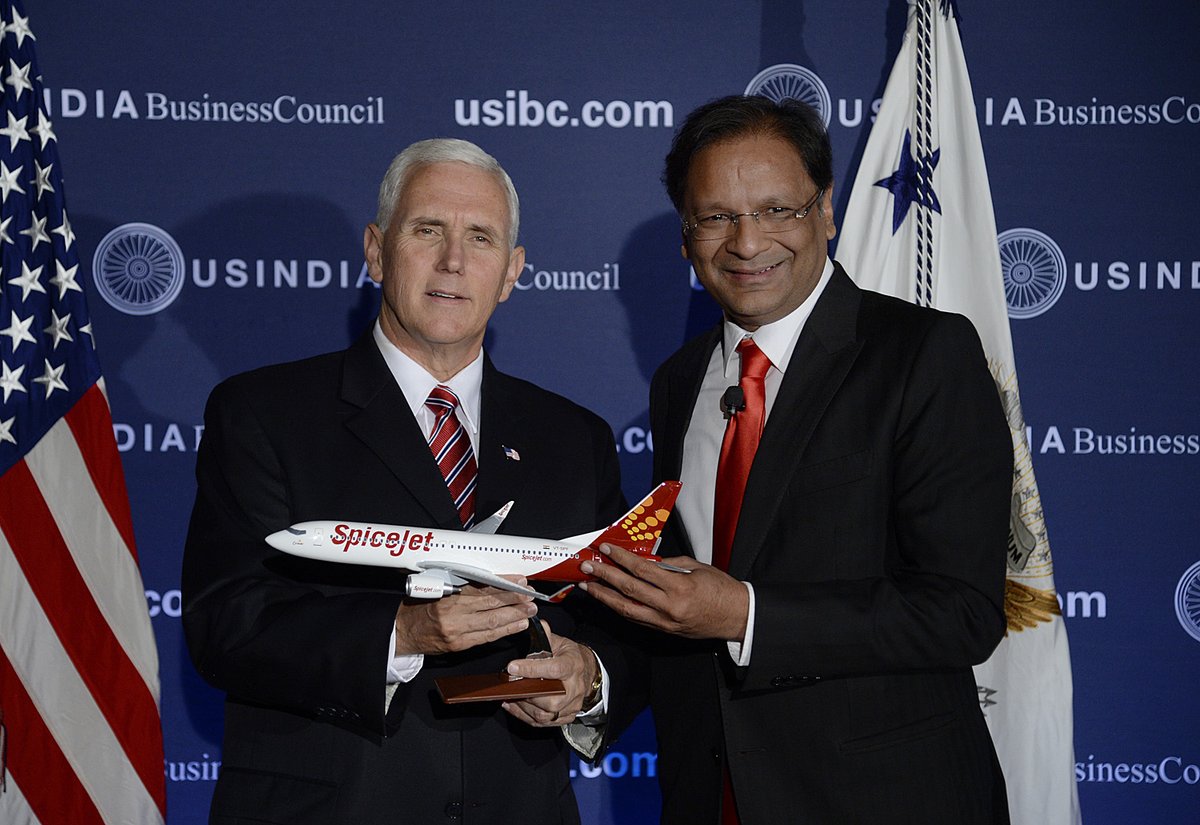 SpiceJet Chairman and Managing Director Ajay Singh said the planes would be manufactured in the US. “As per the US Department of Commerce, it creates 132,000 high-skilled, high-paid American jobs within the US,” Singh said in a statement. “We have placed a large order for the Boeing 737 MAX; in fact, the biggest ever placed by an Indian airline with Boeing. The new planes start to join the fleet in the middle of 2018 and with that our operating cost will further go down,” he noted.

The no-frills airline, which was on the verge of going belly up more than two years ago, has remained profitable for nine straight quarters. “We have paid back most of the liabilities. Today, there are no government dues, there is zero bank debt. We have cleaned the slate as far as the past is concerned,” Singh said. Besides the order placed in January, the airline last week inked an initial pact for 40 Boeing 737 MAX planes. This includes conversion of 20 737 MAX 8 airplanes from the carrier’s existing order of 737 MAX 10s.

Noting that funding arrangements for the plane orders are “coming very quickly”, the SpiceJet chief said the airline has already funded a significant number of those aircraft through a sale and leaseback mechanism. “And we have several offers. We really see no great challenge to funding these planes. Going further, we will take a call, depending on what is cheaper for us at that point in time.

“Our objective is that whatever we go in for should reduce the cost of financing. Fortunately, we are in a pretty conducive financial environment, where interest rates are low across the world,” he added.

India’s domestic aviation sector has been growing by double digits for more than two years and many airlines, including SpiceJet, have ambitious expansion plans. “There is enough for more; even if the market grows around 12-15 per cent, there is a requirement of 60 aircraft every year. There is space for all,” Singh said.