SpiceJet to open its first international hub in the UAE 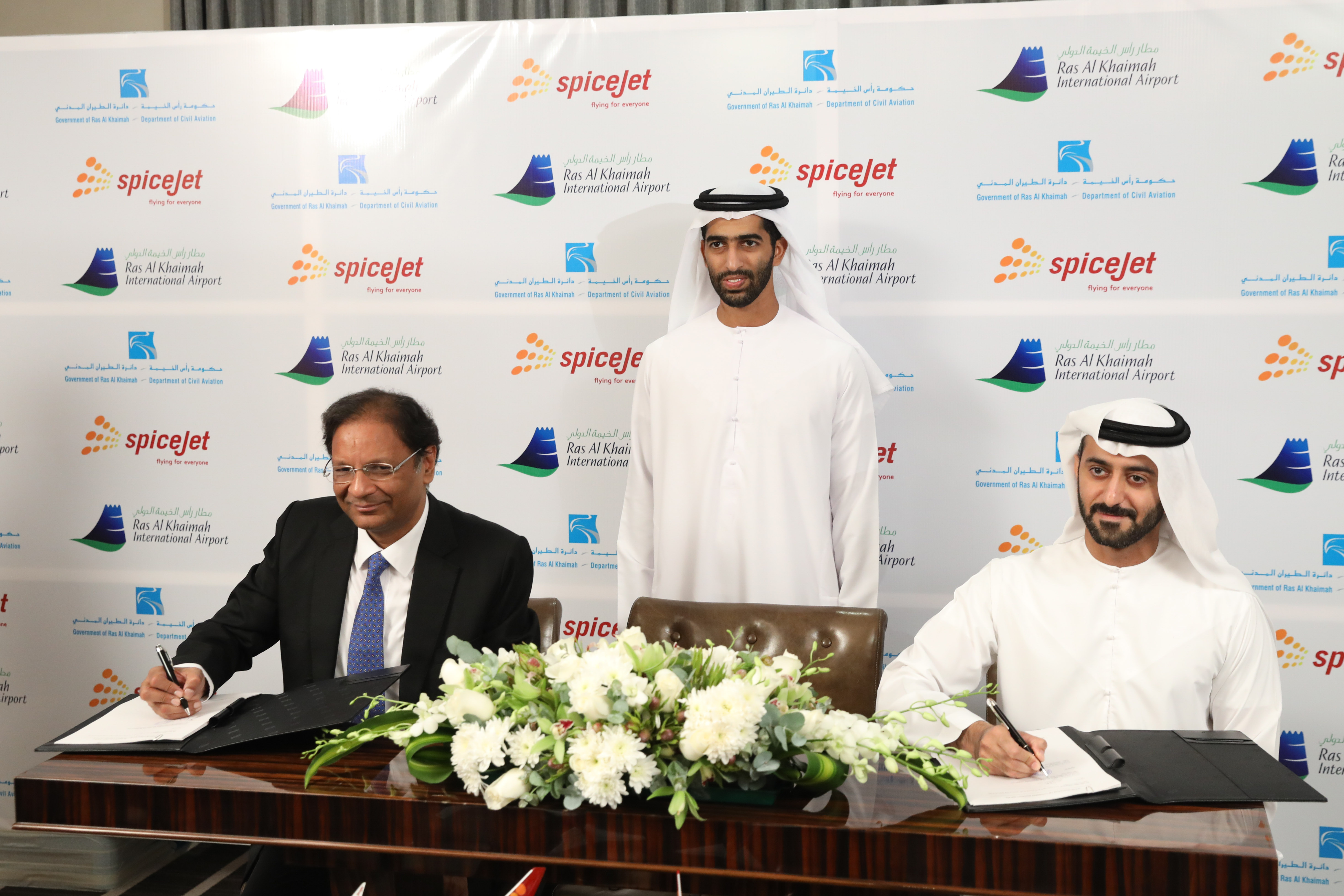 The airline aims to expand its operations to Europe, the Middle East and Africa through its hub in the UAE. Photo courtesy: www.rakmediaoffice.ae

Indian air carrier SpiceJet has decided to set up its first international hub in Ras Al Khaimah in the United Arab Emirates. By doing so the airline aims to expand its operations to Europe, the Middle East and Africa.

SpiceJet has also announced plans to launch an airline, which will be based out of the RAK International Airport.

SpiceJet and RAK International Airport signed a Memorandum of Understanding (MoU) on Wednesday to start direct flights between RAK and New Delhi from December 2019. It will operate five flights a week with plans to gradually increase the frequency.

“We are looking to establish an airline based in Ras al Khaimah. We are applying for certification shortly and the approval will take around three to six months,” said Ajay Singh, chairman of SpiceJet. 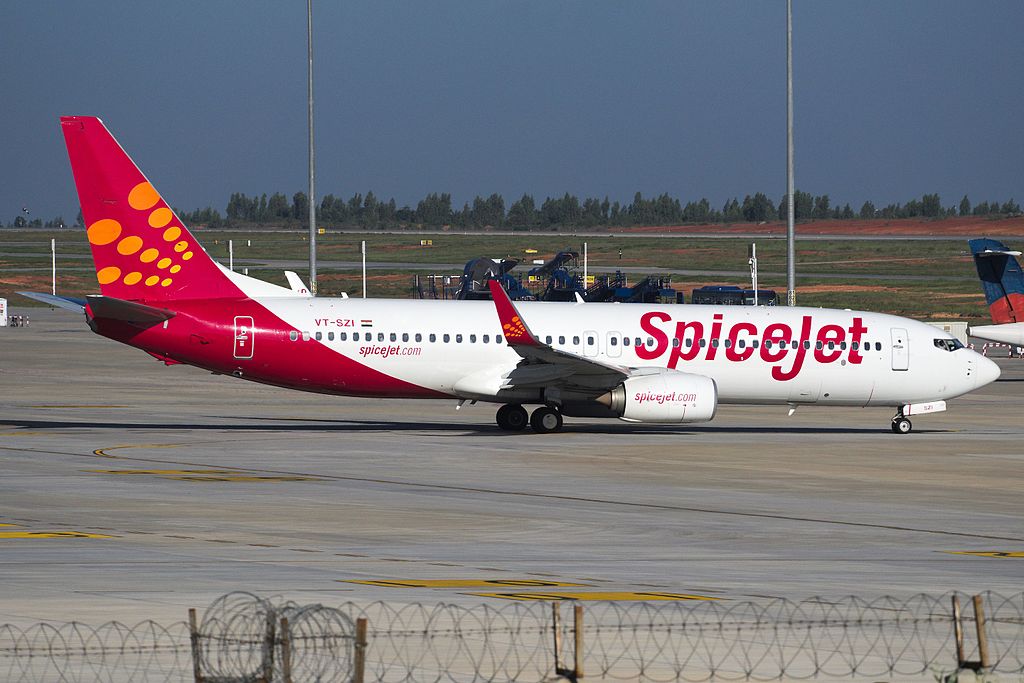 SpiceJet has also announced plans to launch an airline based out of the RAK International Airport. Photo courtesy: Wikimedia

The proposed carrier will be the sixth airline to operate from the UAE after Emirates, Etihad, Air Arabia, flydubai and Air Arabia Abu Dhabi. SpiceJet will enter an already competitive sector in the UAE as the fourth budget carrier to operate from the area. With the Indian route already at almost full capacity, the entry of SpiceJet will mean stiffer competition to grab market share - something that will benefit NRIs living in the emirates.

Singh said that four to five jets will be based in Ras Al Khaimah and that with airports in India getting congested and with new aircrafts coming for SpiceJet, the carrier is forced to look at alternative regions to operate out of.