As a free-to-air broadcaster, SPH Radio is expected to comply with the Free-To-Air Programme Code. The Code seeks to ensure that radio programmes maintain a standard that is acceptable to the community. 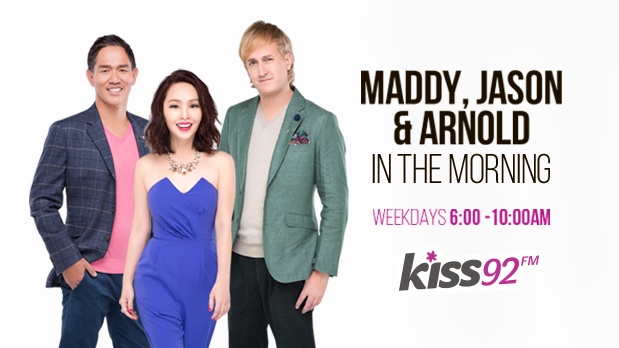 A key obligation under the Code is for broadcasters to avoid racial and religious stereotyping. Broadcasters also have to ensure that content which denigrates or is likely to offend the sensitivities of any racial or religious group in Singapore is not aired.

On January 11, the radio hosts on SPH Radio Kiss92FM's Maddy, Jason & Arnold In The Morning, hosted by radio DJs Maddy Barber, Jason Johnson and Arnold Gay, were discussing a study on the sleep patterns of Singaporeans. While trying to interpret the findings of the study, the radio jockeys said “Malays and Indians work less, and go out and party” while the Chinese are busy “sending their children to school and going to work early”. The racially stereotypical comments offended some listeners and the station subsequently apologised for making these remarks on its Facebook page.

However, netizens have pointed out that the radio station was "unapologetic" in the sense that they were apologising for the "offence taken," and not for the comments that were being made.

Following investigations, IMDA concluded that the programme in question did contravene the Free-To-Air Radio Programme Code. A financial penalty of S$7,000 has been imposed on SPH Radio for this breach.

The radio exerts strong on the community, given its accessibility to all Singaporeans. IMDA, therefore, reminds broadcasters of their obligations under the FreeTo-Air Radio Programme Code.