Spain has commenced a manhunt for the driver of a van that mowed through crowds of tourists on Barcelona's famous avenue Las Ramblas on Thursday, killing at least 13 people and injuring more than 100.

According to authorities, death toll could rise, Reuters said in a report. The police has arrested two men, a Moroccan and a man from Spain's north African enclave of Melilla. Neither was the driver, and it was still unclear how many attackers were involved. Witnesses said the driver had fled on foot.

The white van zigzagged at high speed down the busy avenue thronged with tourists, ramming pedestrians and cyclists, sending some hurtling through the air. Bodies were left strewn across the streets. 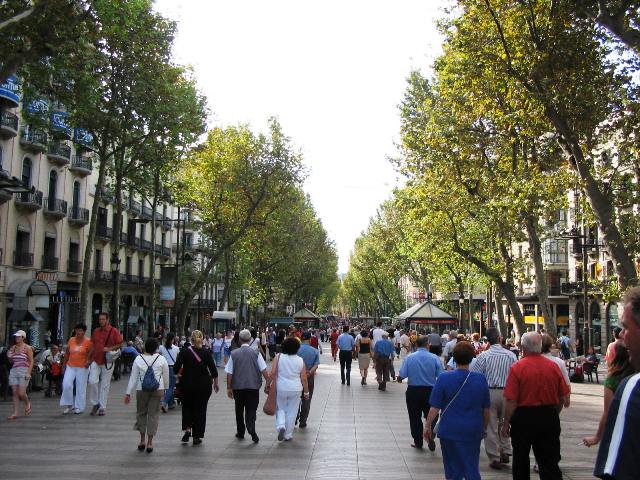 In a statement, Islamic State's Amaq news agency claimed the attack, "The perpetrators of the Barcelona attack are soldiers of the Islamic State and carried out the operation in response to calls for targeting coalition states." The claim was not immediately verifiable

Hours before the can attack, one person was killed in an explosion in a house about 100 km southwest of Barcelona. The police added that this was linked to the Las Ramblas incident. Residents of the house were preparing explosives.

In another incident, a man who drove a car into a police checkpoint in Barcelona was shot dead by the police. There is currently no evidence that he was connected with the van attack. 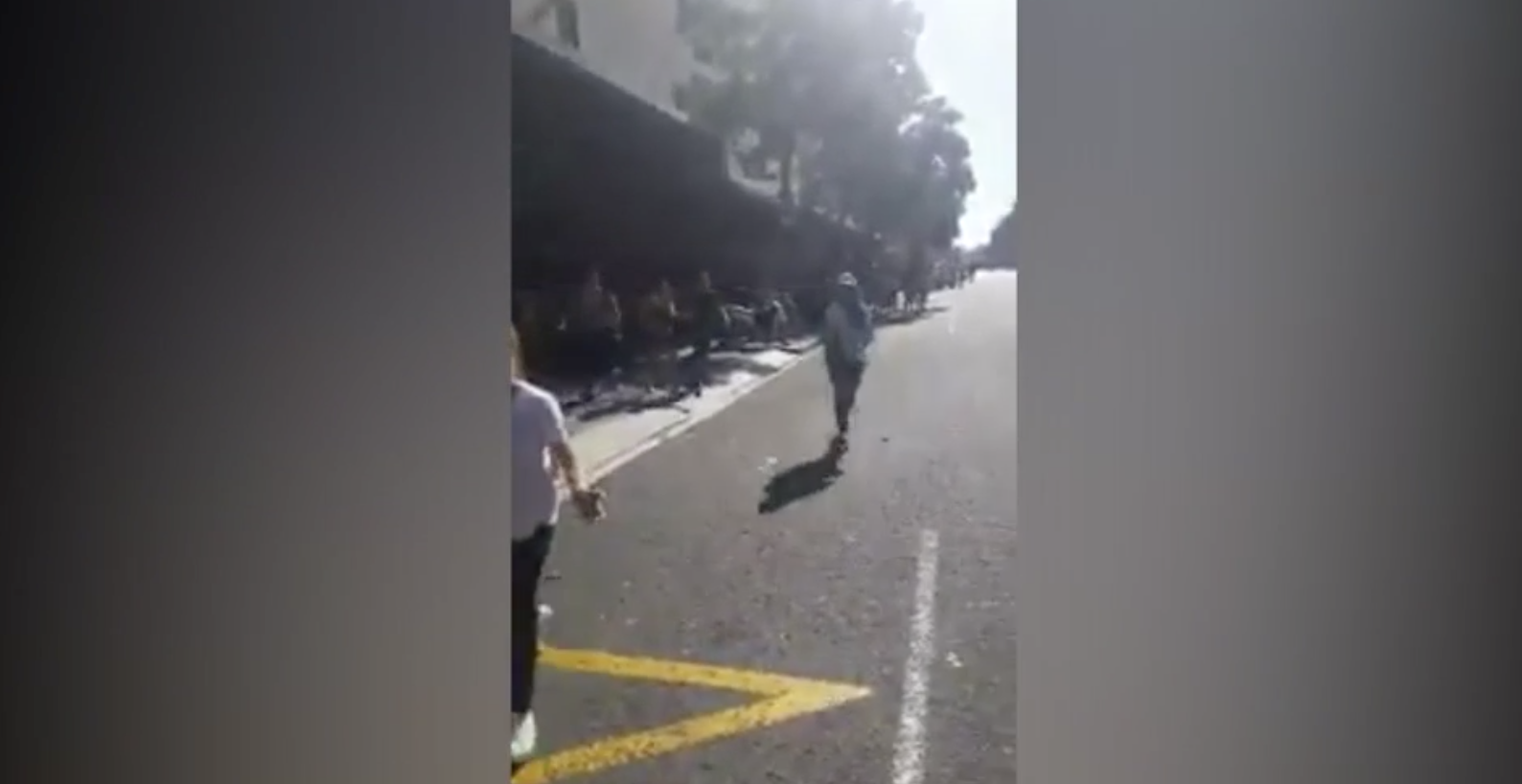 Photo courtesy: Screenshot of video on the aftermath of the attack

Spanish Prime Minister Mariano Rajoy announced three days of official mourning for what he called a "jihadist attack," the deadliest since March 2004 when militants planted bombs on commuter trains in Madrid. 191 people were killed and more than 1,800 were wounded in that incident.

The Spanish royal household said on Twitter: “They are murderers, nothing more than criminals who are not going to terrorize us. All of Spain is Barcelona.”