An Indian-origin couple in the UK is having a strange divorce battle. The bone of contention between Mira Manek and her husband Ashish Thakkar is – a ticket on the futuristic first commercial flight into space on British entrepreneur Richard Branson's famed Virgin Galactic. 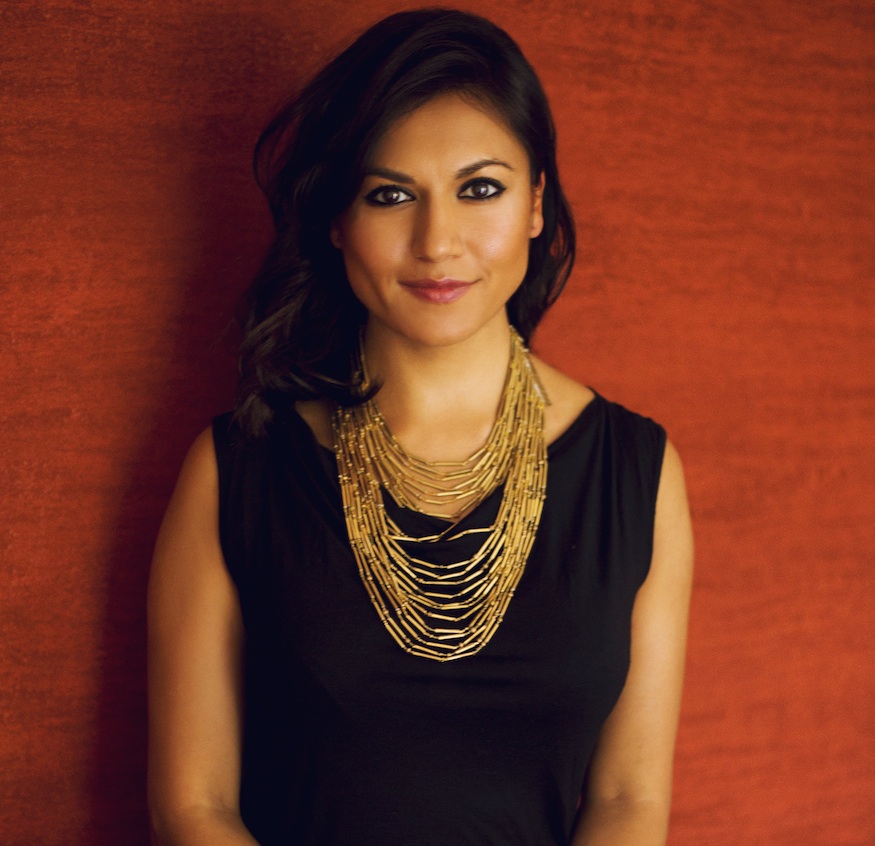 Yes! Mira Manek, 33, a food blogger, is taking her husband to the UK High court to dispute his claims of having assets worth just 445,532 pounds (USD 555444.74), whereas he is reportedly a billionaire.

As per the media reports, Ashish Thakkar was the first to sign up for Branson's project of launching the first commercial flight into space. The full amount of the ticket is already paid but it remains fully refundable up until the date of the flight.

Now only the court proceedings will bring out the real story.

Ashish Thakkar, 35, a Dubai-based businessman who was born in the UK, is now the owner of Mara Group.