Music lovers in Singapore have a reason to rejoice as South Korean band iKON will be performing in the Lion City this August. 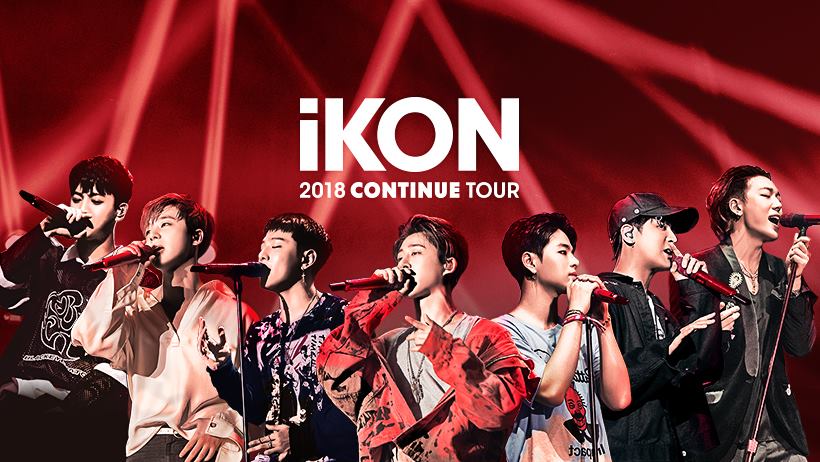 South Korean band iKON will be performing in Singapore as part of its first world tour. Photo courtesy: Facebook page of iKON

The band will start their ‘2018 Continue Tour’ in Seoul on August 18 at the Olympics Gymnastics Arena, announced management agency YG Entertainment.

However, the precise dates have not been released so far.

The band – made up of Bobby, B.I, Jinhwan, Yunhyeong, Donghyuk, Ju-ne and Chanwoo - is also expected to announce more stops to the world tour at a later date.

The group released their debut studio album Welcome Back (2015) which debuted atop the South Korean Gaon Album Chart and produced the number-one singles My Type, Apology and Dumb & Dumber and three top-ten singles Rhythm Ta, Airplane and Anthem. The album was a commercial success, selling 260,000 copies in Asia, and the songs sold 4.8 million copies.

iKON recently made its 2018 comeback with a new single, Love Scenario. It was the group's first music video to surpass 100 million views on YouTube.