Sourav Ganguly is the 39th President of the BCCI. Photo courtesy: Twitter/@BCCI

Former Indian cricket captain Sourav Ganguly was today officially elected as the president of the Board of Cricket Control in India (BCCI). Addressing the media, Ganguly vowed to have a corruption-free tenure, saying that he will run the BCCI the way he led India.

“No compromise on credibility, corruption-free and same for all BCCI, just as I led India," he said in Mumbai.

It's official - @SGanguly99 formally elected as the President of BCCI pic.twitter.com/Ln1VkCTyIW

Ganguly is the 39th president of the BCCI and will have a 9-month run, after which he will have to step down for the mandatory cooling off period as per the recommendations of the Lodha Committee.

The former India skipper also said that Virat Kohli is the most important man in Indian cricket and that he would support him in every way possible.

"I will speak to Virat Kohli tomorrow, will support him in every possible way, whatever he wants," said Ganguly. "Virat Kohli has taken the Indian team to a new level. We have been with him and we will be with him."

When asked about the speculation surrounding MS Dhoni’s future in Indian cricket (Dhoni has been on sabbatical since India’s semi-final exit at the ICC World Cup), Ganguly said, “Champions don't finish very quickly. Till I am around, everybody will be respected." 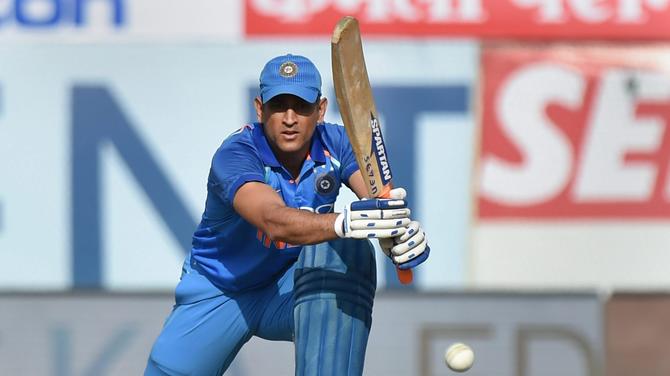