Soo Mei Fei may hail from Singapore but she has wiped away cultural barriers to embrace Indian classical dance. The 24 year-old Bharatanatyam dancer is now set to present her debut performance on January 26 at the Blackbox in Goodman Arts Centre. 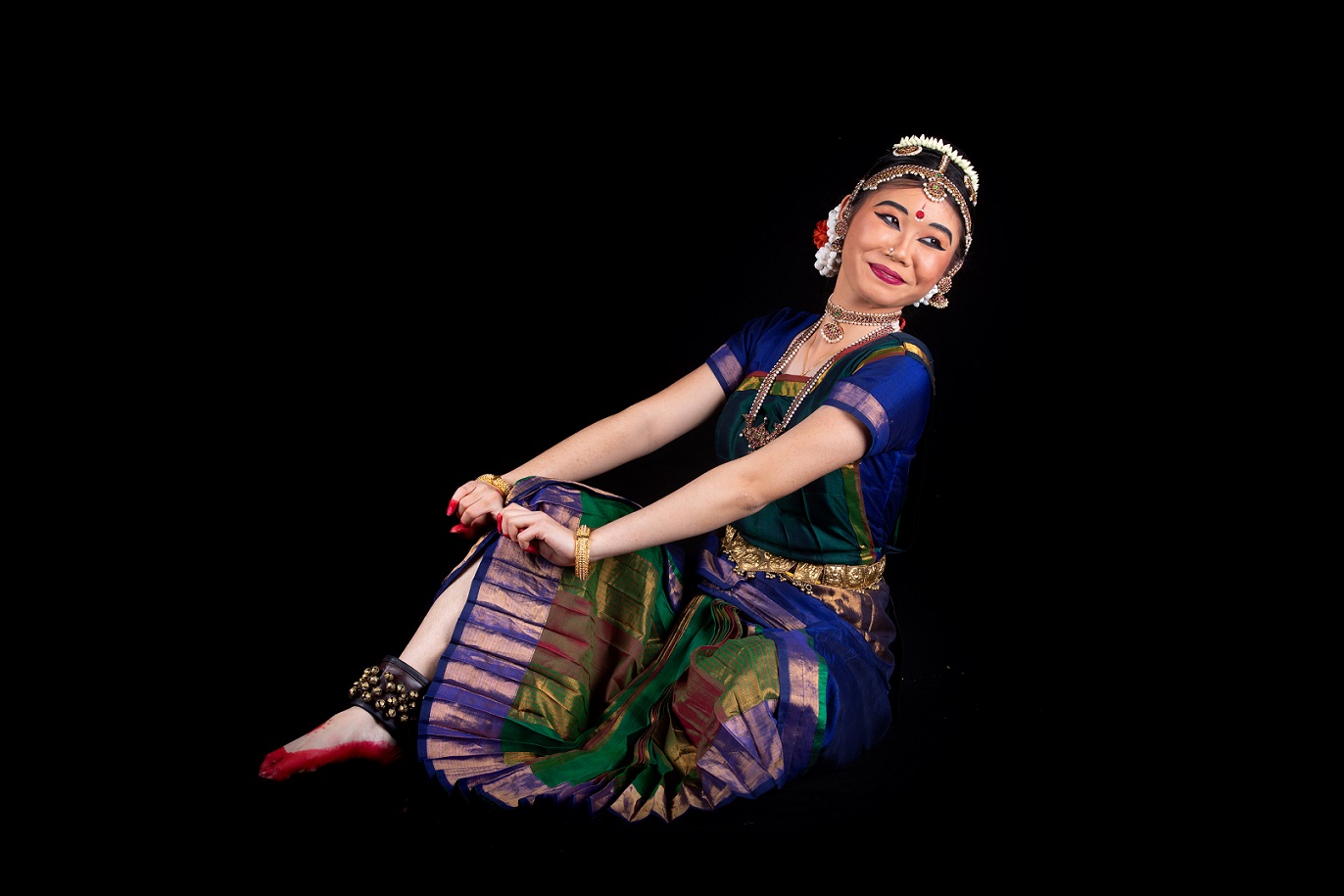 Mei Fei began her journey in dance at National Junior College in 2011 as part of co-curricular activities. She subsequently began training in Bharatanatyam at Apsaras Arts Academy under the guidance of the late Neila Satyalingam and Mohanapriyan Thavarajah in 2016. She graduated from Lasalle College of the Arts with a degree in fine arts and completed a thesis on “The Performing Body: Site/Sight” which explores the roles of the body in performance. 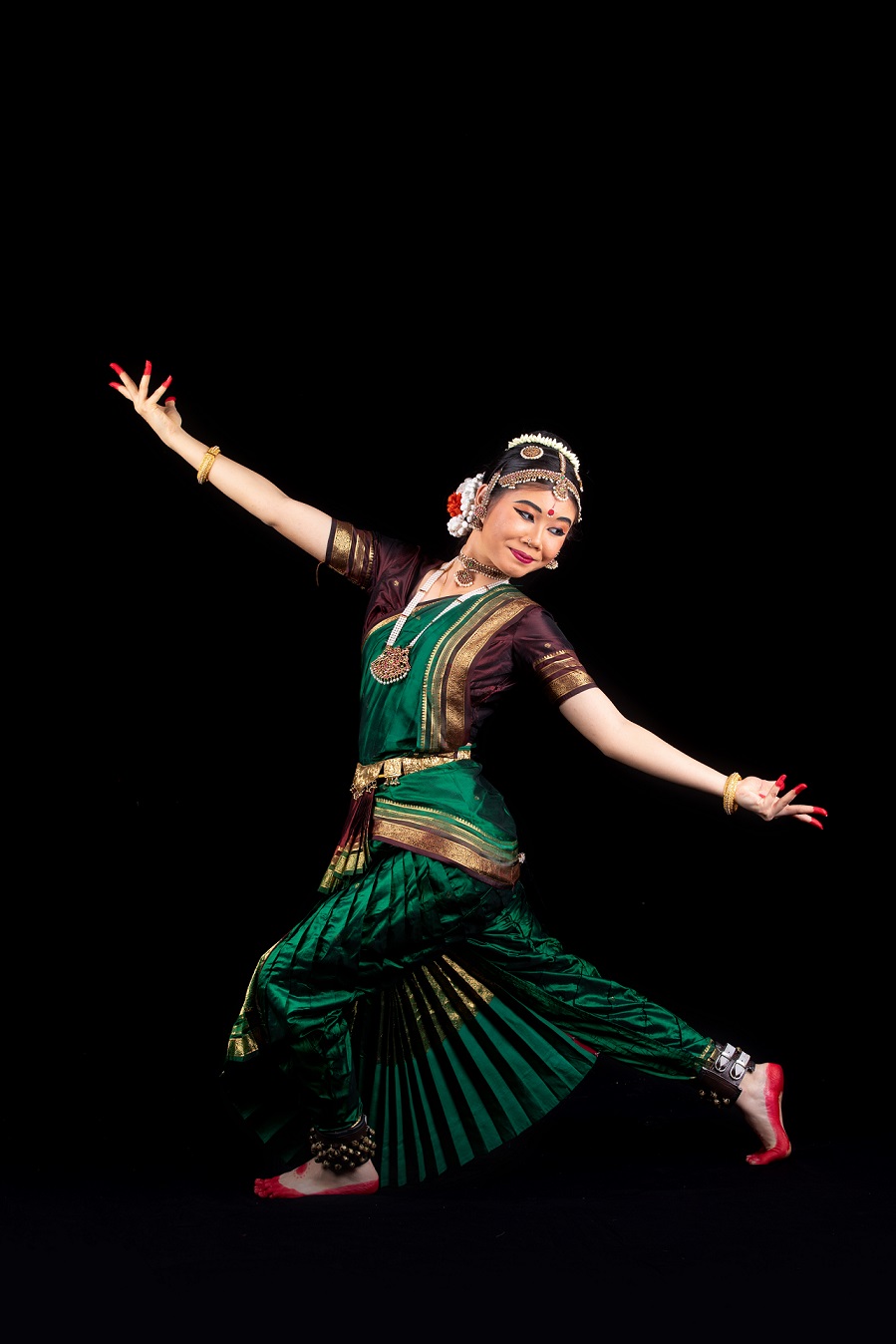 Indian classical dance is widely taught and practiced in Singapore and amongst the various forms of the art, Bharatanatyam is one of the most popular. Mei Fei is one of the few non-Indian dancers in Singapore, joining the likes of the late Richard Tan (who was the first non-Indian Singaporean to receive his diploma in Bharatanatyam at Kalakshetra Foundation, Chennai in the late 1960s) and Sonny Lim (who was an active performer and collaborator in his youth in the 1990s).

“In Mei Fei’s journey of dance, she has crossed barriers of origin, language to appreciate the fine aesthetics of Bharatanatyam. Her deep observation and understanding in her learning have enabled her to produce dazzling footwork and nuanced Abhinaya (expressions) in her storytelling. She is an inspiration to other young dancers in Apsaras Arts and many others in Singapore,” says her teacher Mohanapriyan Thavarajah.

Over the years, Mei Fei has performed with Apsaras Arts Dance Company as part of their ensemble in productions such as Anjaneyam (2017) and Natya Yatra (2019). She has also begun formal training in Odissi under the guidance of Soumee De since 2018 and performed in several editions of Artwalk Little India and the digital Odissi International Festival in January 2021. 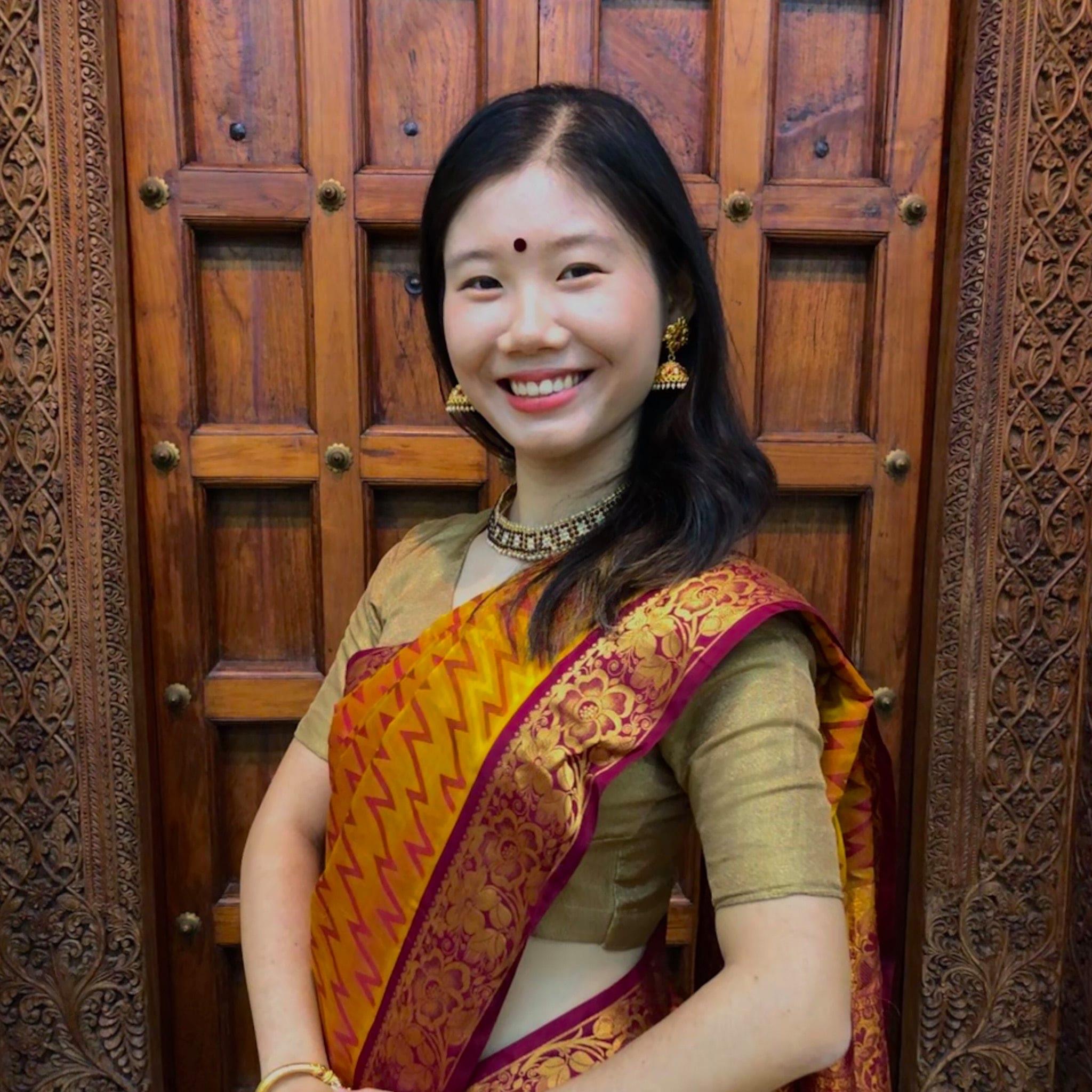 Her debut performance, entitled “Mohamana – The Love Within”, explores the concept of love – its dynamics and how it manifests itself throughout one’s life. This is part of “Shringara” – an important tenet in Bharatanatyam where emotions are portrayed in a series of stories told through technical pieces and nuanced gestures.

“Through this performance which I have been in training for the last 2 years, I hope to show how love can be without boundaries and is the driving force of life,” says Mei Fei.