SonyLIV and Maddock Outsider have released the trailer of their web show, Chutzpah, which is set to live stream from July 23. 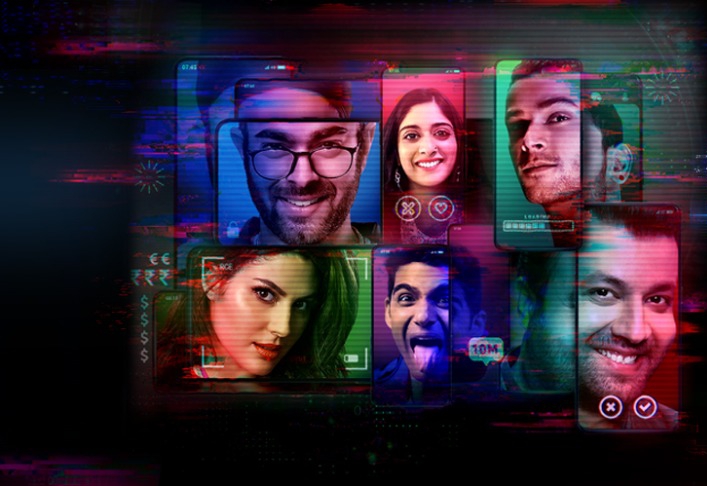 Chutzpah will premiere on SonyLIV from July 23 and will be available in Hindi, Tamil, Telugu and Malayalam. Photo courtesy: SonyLIV

Speaking about the series, Sharma shared, “The world of internet and social media has become an integral part of life, to the extent that people even switch personalities to seek validation.”

The digital show highlights the overwhelming influence the web wields over the youth of today. In a light-hearted, quirky way, the show is sure to take you back to your Chutzpah moments of life, an official release stated.

“It’s a thoroughly entertaining story around five individuals connected by one story through the medium of Internet. I had a whale of a time reuniting with my Fukrey gang and we are ready to create the same madness all over again,” Manjot Singh added.

Chutzpah will premiere on SonyLIV from July 23 and will be available in Hindi, Tamil, Telugu and Malayalam.