Singapore’s land checkpoints are still in operation and have not been closed, clarified the Immigration and Checkpoints Authority of Singapore (ICA), after information spread on social media that the checkpoints were closed.

“ICA is aware of false information circulating via Whatsapp chat groups that Singapore's land checkpoints may be closed. This is untrue,” said ICA in a Facebook post.

“Our checkpoints are still in operation. We urge the public not to spread such rumours,” it added. 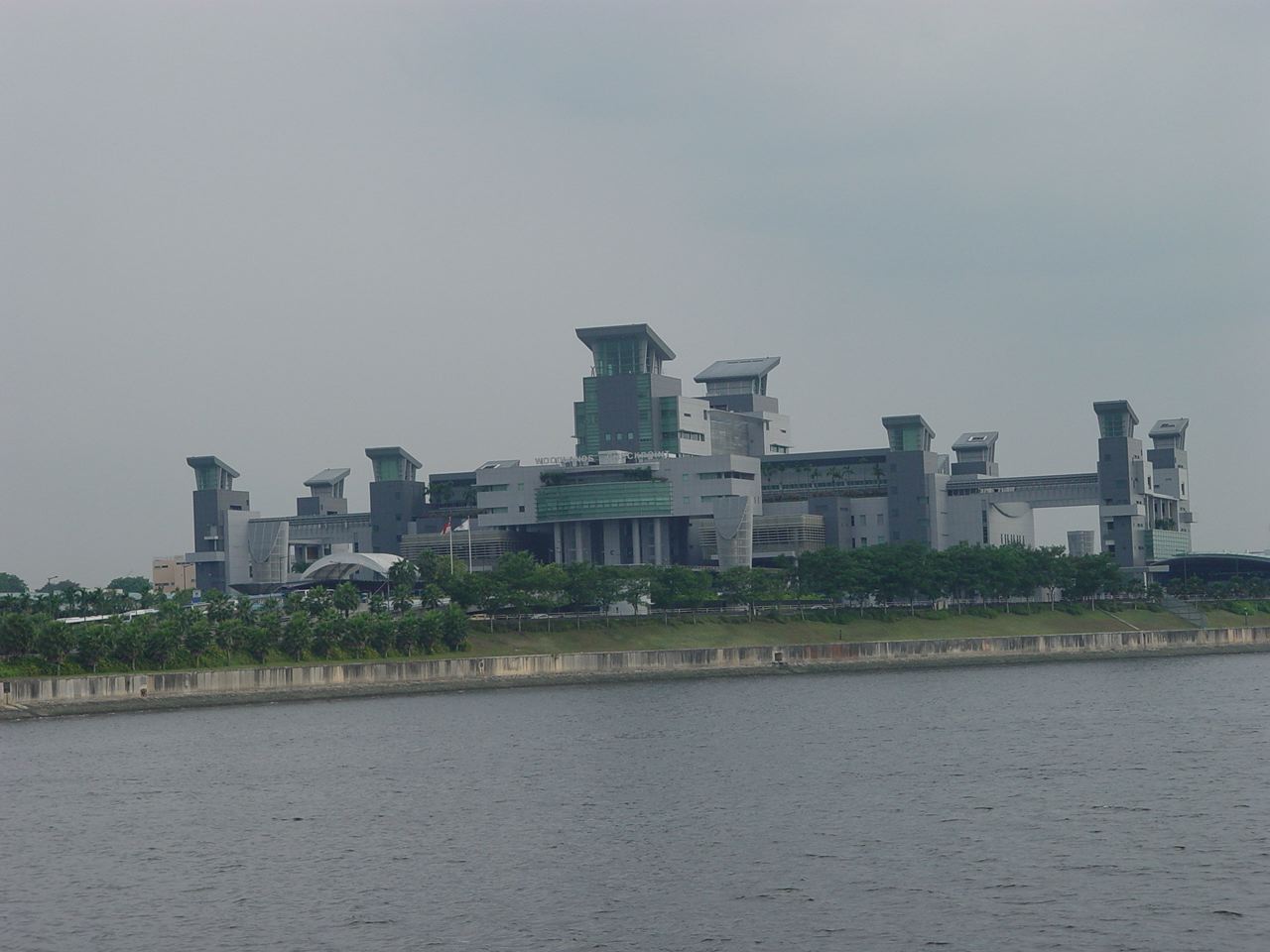 Advising people to check the official website, ICA said, “The public should also check official information sources such as ICA’s website and social media platforms for information regarding Singapore’s checkpoints.”

Social media was flooded with false information regarding the closure of Singapore land checkpoints as Malaysia voted in its 14th general election.

The Malaysian Armed Forces dismissed the photos as fake news, saying that it was mere speculation by certain irresponsible people.

Talking with Malaysian news agency Bernama, General Raja Mohamed Affandi, Chief of Defence Forces, said, “I am here in Putrajaya right now, and there are no military assets such as tanks and military vehicles here. The news on social media is only fake news created to cause anxiety in the people.”