After having failed to receive a call-up from the Indian cricket team management twice during the ongoing ICC World Cup, batsman Ambati Rayudu has announced his retirement from the game.

When Shikhar Dhawan was ruled out of the tournament with a thumb fracture, he was replaced by Rishabh Pant, and when Vijay Shankar went home with a toe injury, the BCCI once again overlooked Rayudu in favour of Mayank Agarwal. 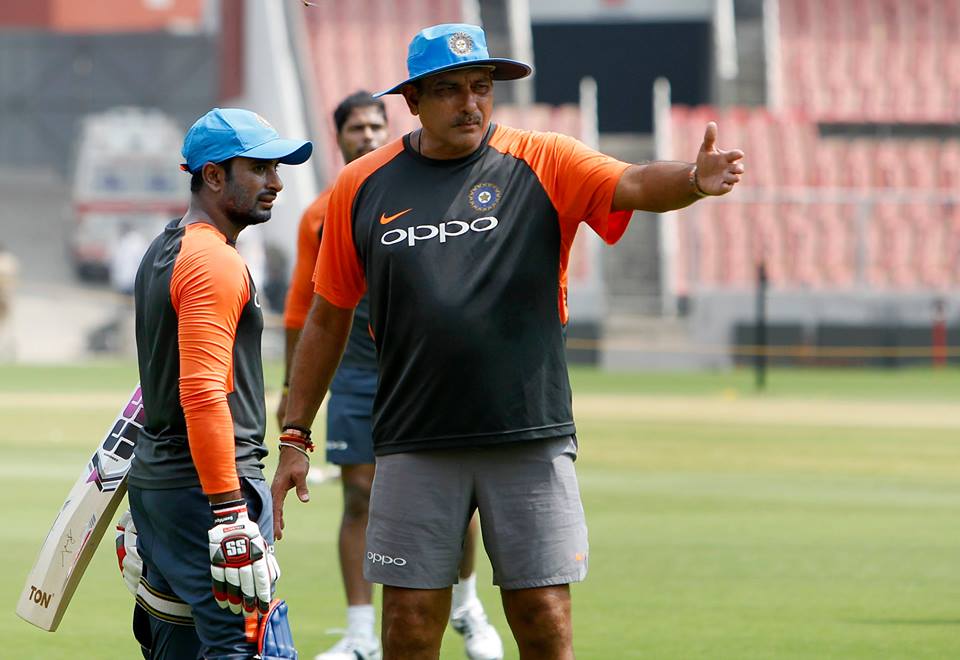 Rayudu was listed in the reserves for the Indian cricket team prior to the World Cup. The middle-order batsman has not yet stated the reason for his retirement.

Picking Shankar over Rayudu during the selection of India’s 15-man World Cup squad, BCCI selector MSK Prasad had said, “Vijay Shankar gives three dimensions. He can bat, if the conditions are overcast he can bowl, plus he is a fielder.”

Following this Rayudu had posted the following cheeky tweet:

Just Ordered a new set of 3d glasses to watch the world cup 😉😋..

Meanwhile Iceland cricket trolled Rayudu on Tuesday, after he was overlooked as a replacement for Shankar, inviting him to come and play for Iceland.

Agarwal has three professional wickets at 72.33 so at least @RayuduAmbati can put away his 3D glasses now. He will only need normal glasses to read the document we have prepared for him. Come join us Ambati. We love the Rayudu things. #BANvIND #INDvBAN #CWC19 pic.twitter.com/L6XAefKWHw