According to news reports, passengers were evacuated from a train on the North-East Line at Dhoby Ghaut MRT Station Tuesday, February 19.

This happened after smoke was seen emitting from a passenger’s mobile phone.

The incident took place during the evening peak hour at around 6.30pm, with the affected train being routed back to the depot empty. 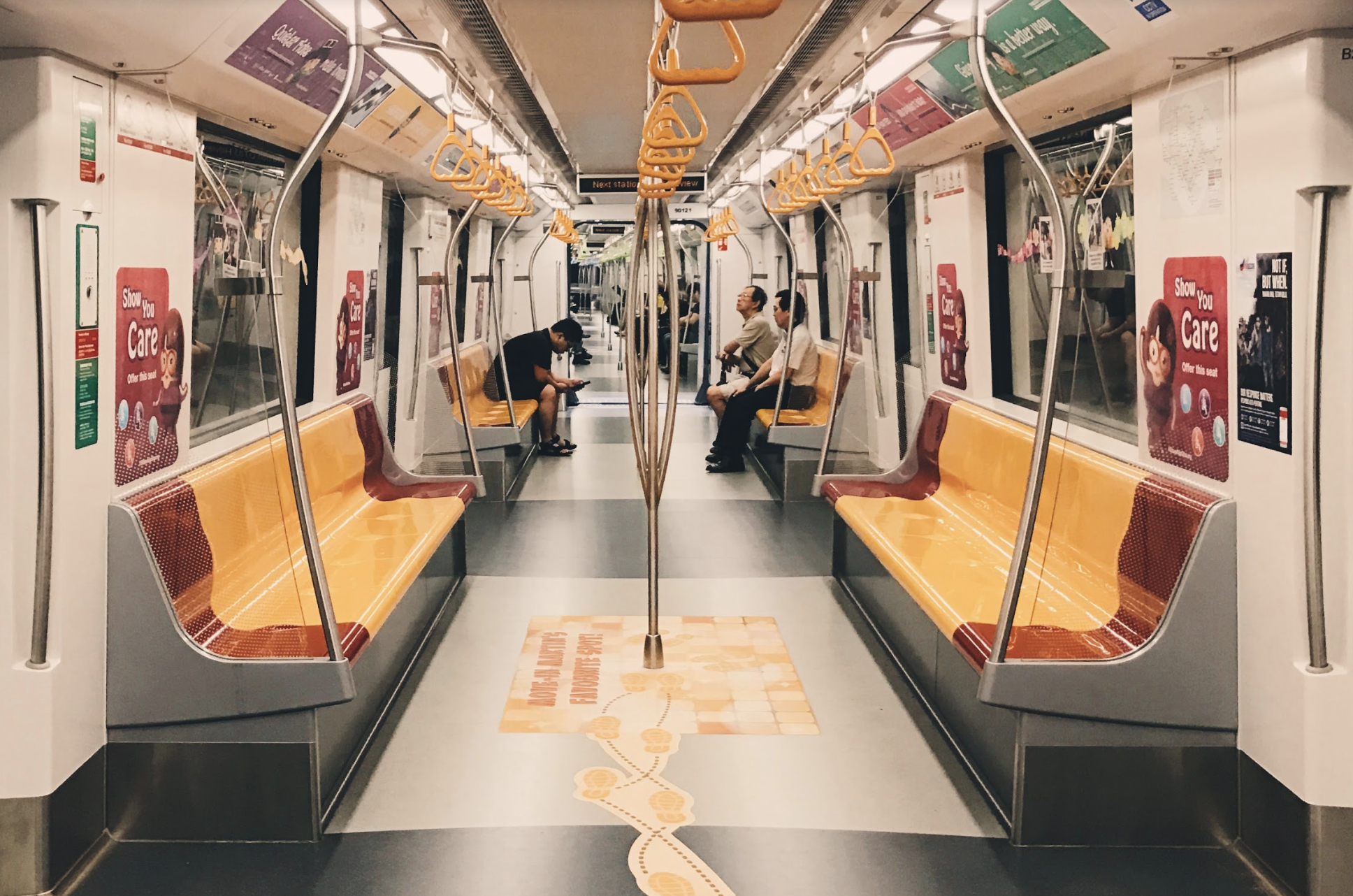 A spokesperson from SBS Transit noted that no injuries were reported and the phone did not spark a fire. Passengers were evacuated “as a safety precaution”. The Singapore Civil Defence Force (SCDF) and the Singapore Police Force’s Public Transport Security Command were activated “as a safety measure”.

The mobile phone in question was investigated by the SCDF at Sengkang Depot. Preliminary investigations found the cause of the smoke to be "accidental and of electrical origin”.

According to an SCDF spokesperson, officers had responded to a call at about 6.30pm. Upon arrival at the Dhoby Ghaut station, they were told by staff members from SBS Transit that their assistance was no longer needed.