Smart mosquito traps to be installed for dengue prevention in Singapore

For controlling the spread of mosquitoes and taking effective steps for dengue prevention, smart mosquito traps powered with sensors will go on trial at residential estates in Singapore. The sensors help in identifying the species and gender of a mosquito. The system has been designed by National Environment Agency (NEA).

A prototype of the Smart Gravitrap was showcased at the ongoing CleanEnviro Summit in the island country. The sensors attached with the mosquito trap capture information on how the mosquitoes fly and transmit the data to a back-end server with a database containing signatures unique to each gender and species of mosquito. 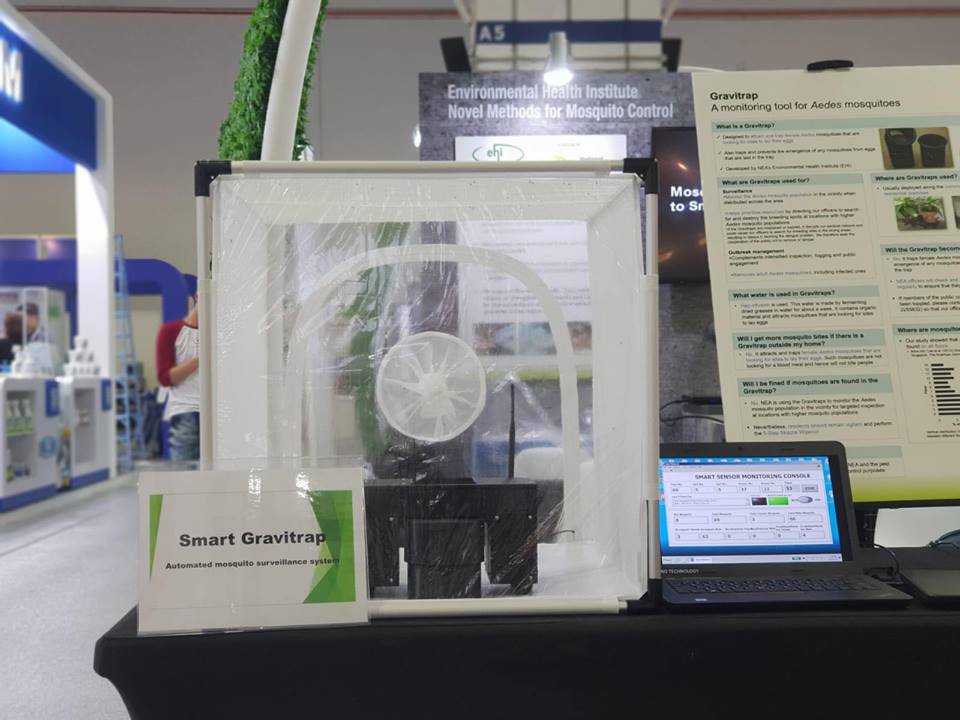 “Smart Gravitrap will enhance the surveillance of mosquito population and spread of mosquitoes in Singapore, and help in our analysis of dengue prevention,” said Patrick Pang, chief technology officer of NEA.

Pointedly, gravitraps are black cylindrical containers with sticky surfaces that trap female Aedes aegypti mosquitoes. They have been in use for several years about 50,000 have been deployed islandwide in the fight against dengue fever.

Though NEA officers inspect each trap every one to two week, but with the advent of Smart Gravitrap they will have not to do so as it could accurately count the number of mosquitoes trapped, as well as identify the species and gender to a “good level of accuracy”.

Smart Gravitrap has been developed by NEA’s Environmental Health Institute in collaboration with local start-up Orinno Technology. About 10 Smart Gravitraps will be used in the six-month trial at residential estates at the end of this year, through which the design of the devices will be refined. 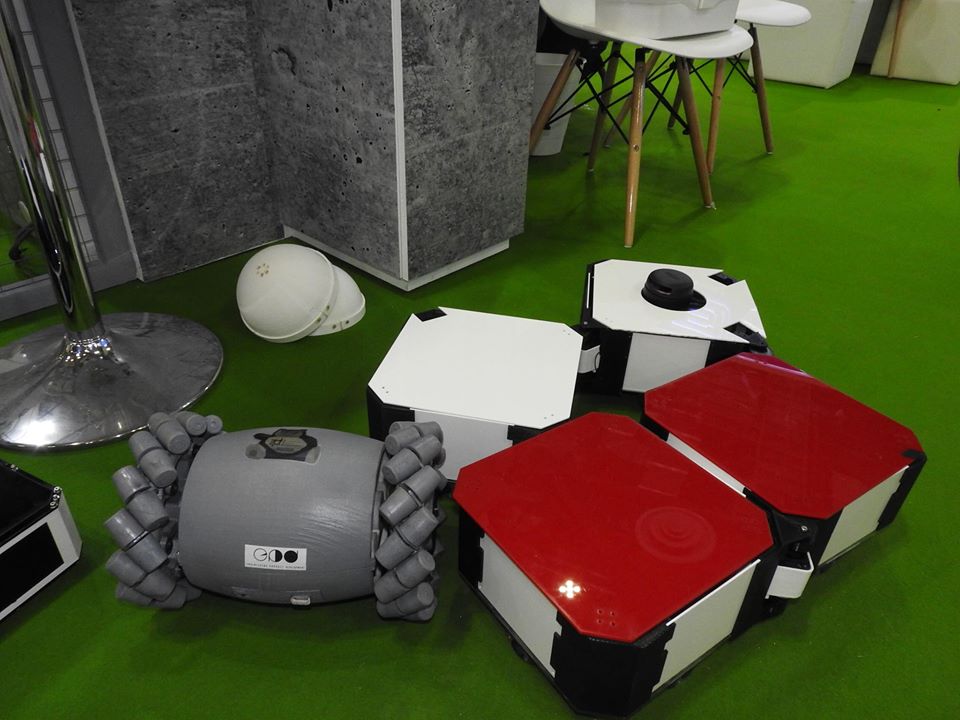 At the CleanEnviro Summit, shape-shifting cleaning robots were also showcased. It has been developed by a team of the Singapore University of Technology and Design (SUTD).

The interesting thing about these robots is that they can clean staircases, windows and collect samples from drains.

They are a set of 12 robots which can attach themselves to one another and change configurations to get into tight spaces, which current-day vacuum cleaning robots are unable to do.

These robots are currently on trial at various parts of the SUTD campus including food courts and drains. The team will work with NEA to conduct trials outside the university in the next one to two years.