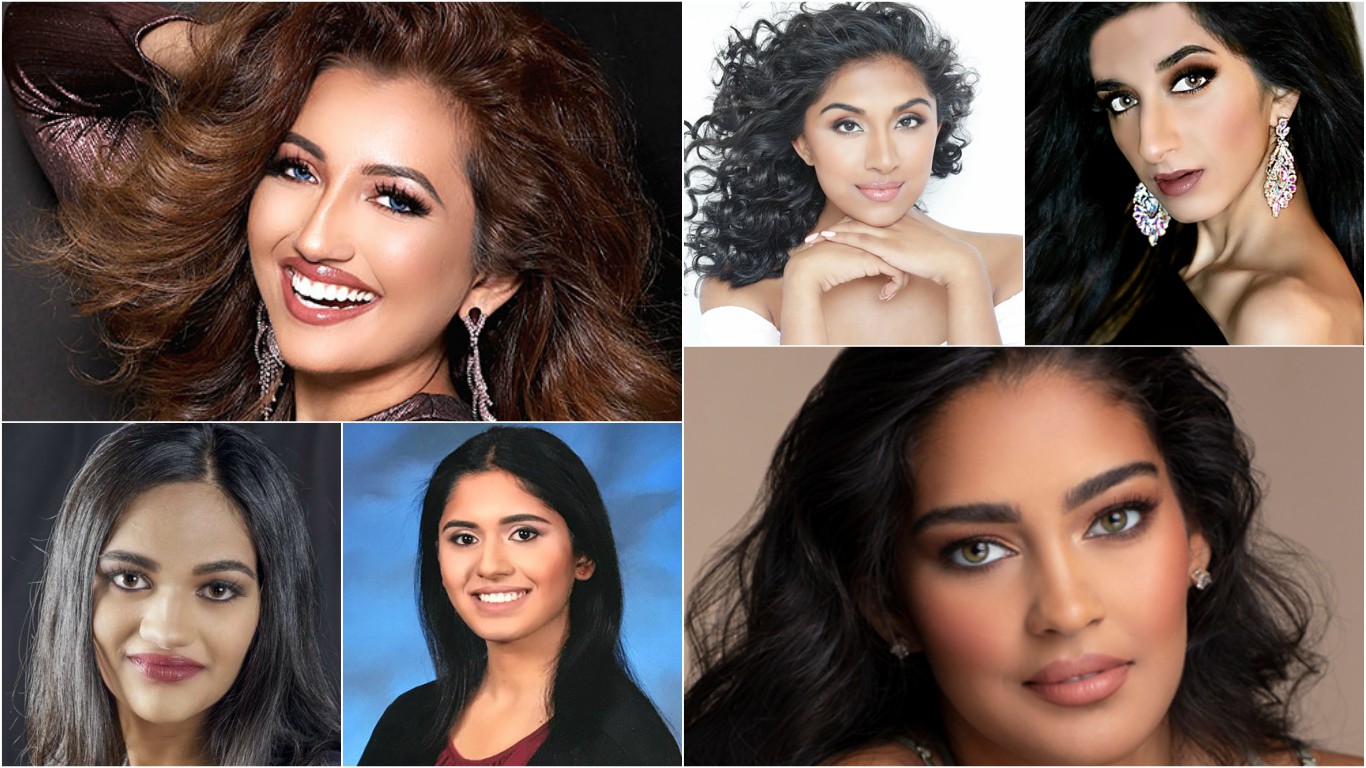 The 2020 Miss World America pageant will see as many as six Indian-Americans contesting. This year’s event will be held in the form of a series of virtual web casts in combination with online submissions due to the coronavirus pandemic.

According to the pageant website, all contestants will participate in real-time preliminary competitions, receive camera time in front of a live audience and judges; they will also interact with viewers, and rehearse and collaborate with each other. Each contestant will be able to plug in to Miss World America events through her smart phone or laptop.

Viewers will have access to a series of online virtual events, during the month of October.

The crowning ceremony will be on October 24 with the winner of Miss World America 2020 being invited to Los Angeles for the event. 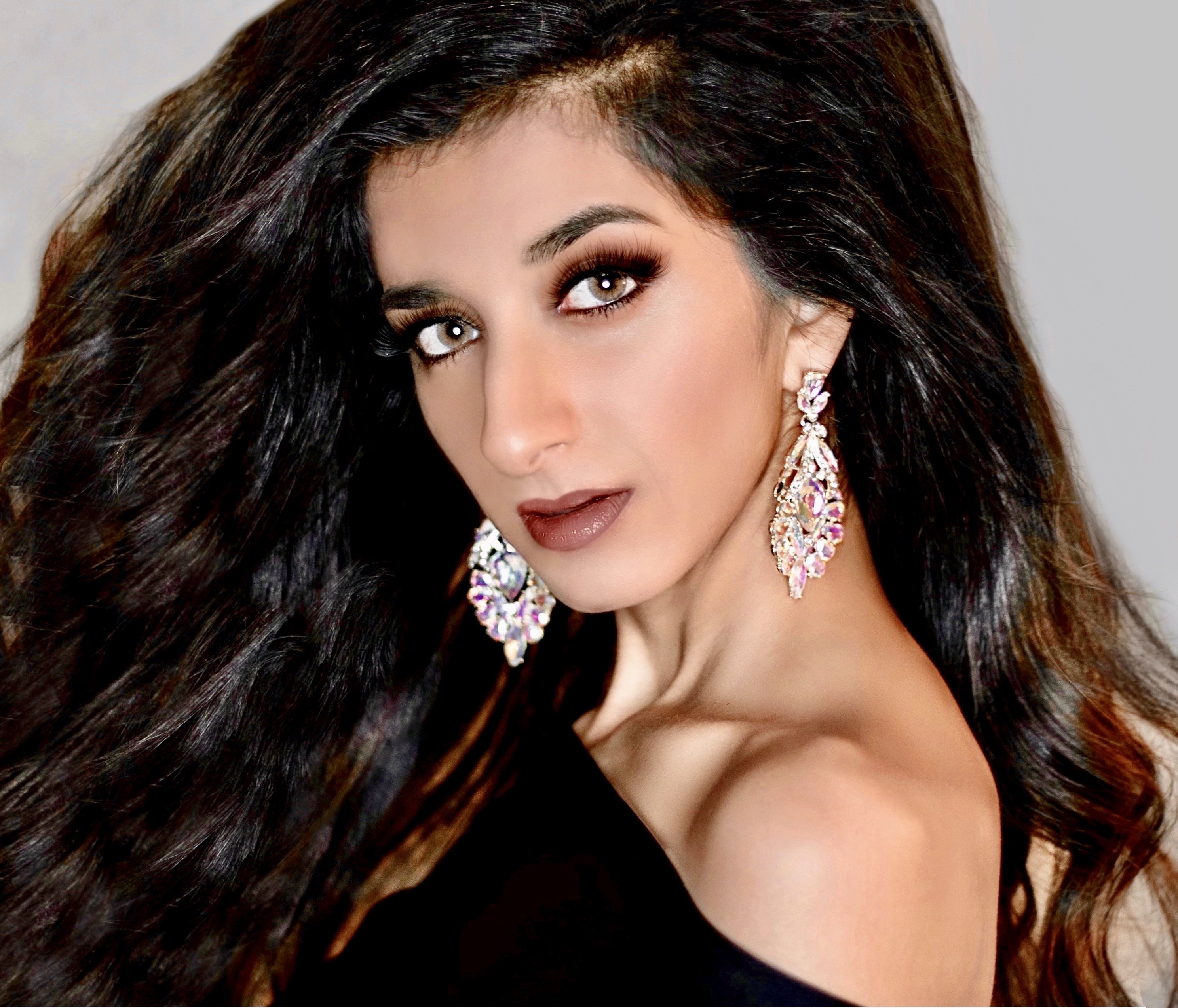 Serene Singh, a Rhodes Scholar, will be starting her Doctorate Degree in Criminal Justice at the University of Oxford. Photo courtesy: Serene Singh

Serene believes strongly in empowering girls and women worldwide. She is the Founder of The Serenity Project Brave Enough to Fly nonprofit, an organisation that aims to give confidence tools to at-risk women. Serene has also worked for Michelle Obama and the Girls Opportunity Alliance to improve girls’ education in South Asia.

As part of her work, she has founded her own organization to help adolescent girls in Jharkhand, India fight for their education through virtual learning and fight for themselves through self-defense training. 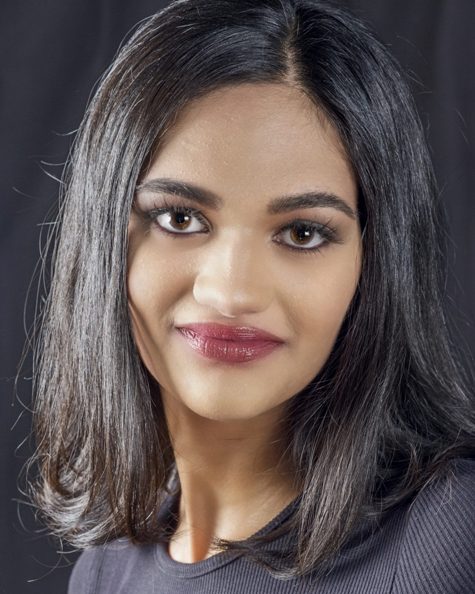 18-year-old Shah will be attending Stanford University this fall as a Public Policy major before pursuing medical school and becoming a Physician.

At the age of 16, she founded Real Autism Difference (RAD) 501c3 to provide respite services for those with autism in the Southern Nevada Community and beyond, raising over USD 100,000 for RAD’s programs in just two years. In December of 2018, she was appointed by Governor Sandoval to serve as the youngest Youth Commissioner for the state of NV. 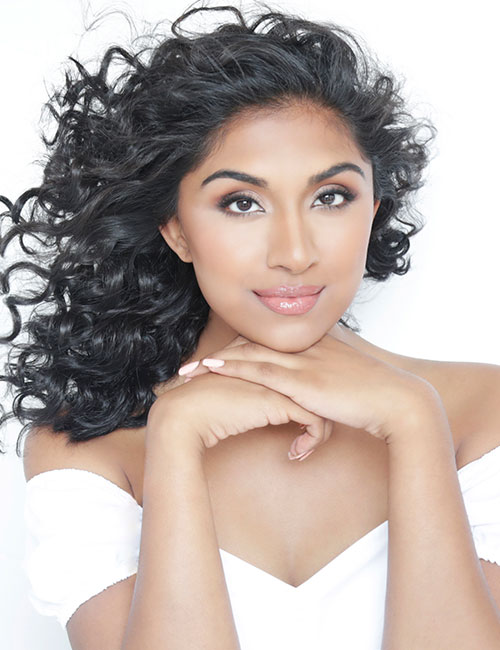 Bangalore is a physicist, actor, and the founder of Operation Period, a youth-led nonprofit addressing menstrual inequity through art, advocacy, education, community engagement, and aid.

She received her physics degree and math minor from the University of Oregon in 2018 and is now pursuing her M.S. in aerospace engineering with a concentration on propulsion systems.

She has worked at two NASA centers, Marshall Space Flight Center and Johnson Space Center, on propulsion and the cockpit displays for the Orion spacecraft, as well as in the White House under President Obama on science policy.

Bangalore has also appeared in several plays, a Super Bowl commercial, a Microsoft commercial, and Beyonce’s Black Is King. 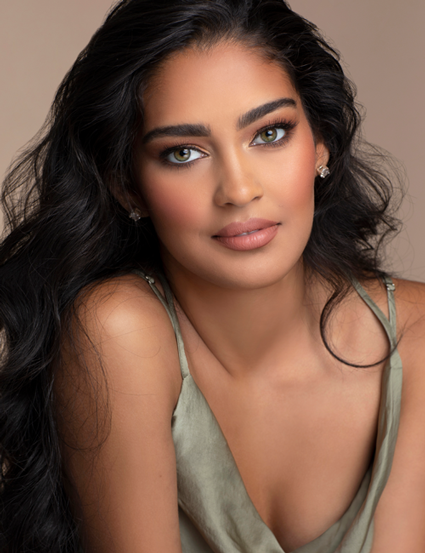 Having immigrated to the United States at the age of 3, Saaraswat has since moved around 7 times and has attended over 10 different schools. As the daughter of two physicians, Manya began volunteering in the neonatal intensive care unit at a local hospital when she was fourteen years old and she found her love for pediatrics and medicine.

Manya entered Bucknell University on a presidential fellowship and has done a stem cell internship at Harvard university, has had 4 publications in medical journals, and made a trip to volunteer and intern at a local hospital in India.

Her journey to India inspired her to embark on a mission to diminish global healthcare disparities, specifically for children. She has worked with the organization SmileTrain at local hospitals in India as well as organised medical mission trips in Zambia; both causes work to provide underprivileged children with medical resources.

Currently, Manya is pursuing a Master of Science of Health Policy and Economics at Weill Cornell Medicine before she enters medical school. 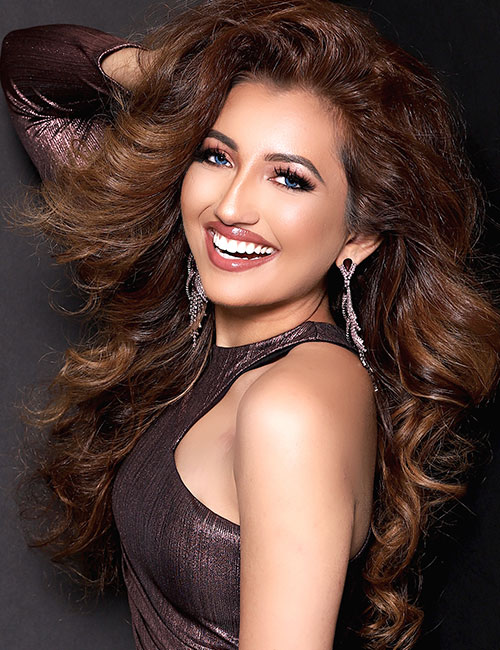 Saini from the University of Washington and has been a visiting student at Harvard, Stanford and Yale Universities.

She started her nonprofit at the age of 15 and has since then written thousands of articles and served hundreds of nonprofits.

Her impact has reached millions: earning her the “Best Pageant Titleholder” award and recognitions from the Secretary of State, Senate, Governor and American Heart Association CEO.

As a survivor of bullying, facial burns and a heart defect, Saini’s childhood dream to serve as Miss World inspired her to change her adversities to advocacy. 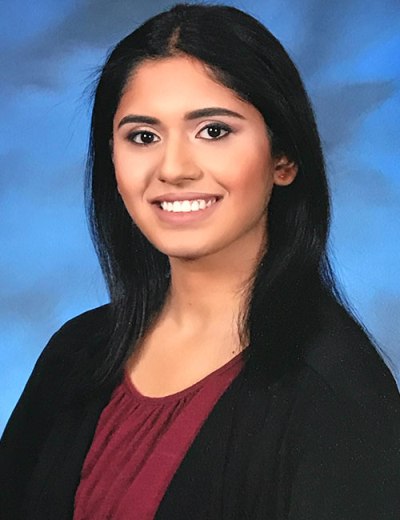 Chava is a graduate of Biology from University of California – San Diego and aspires to be a physician.

She enjoys working with the elderly and has been involved with Alzheimer’s San Diego during her time in college and currently volunteers for Alzheimer’s Orange County.

She wants to open a retirement home for elderly abuse victims as well as a holistic clinic that incorporates mind, body, and spirit in treatment.