Six persons have been booked for allegedly duping an NRI of over INR 3 crore under the garb of selling a non-existent piece of land.

Harbhajan Singh Jaspal, who lives in the UK, told the Indian police that some property dealers had sold him a piece of land for INR 1.80 crore on May 18, 2015. 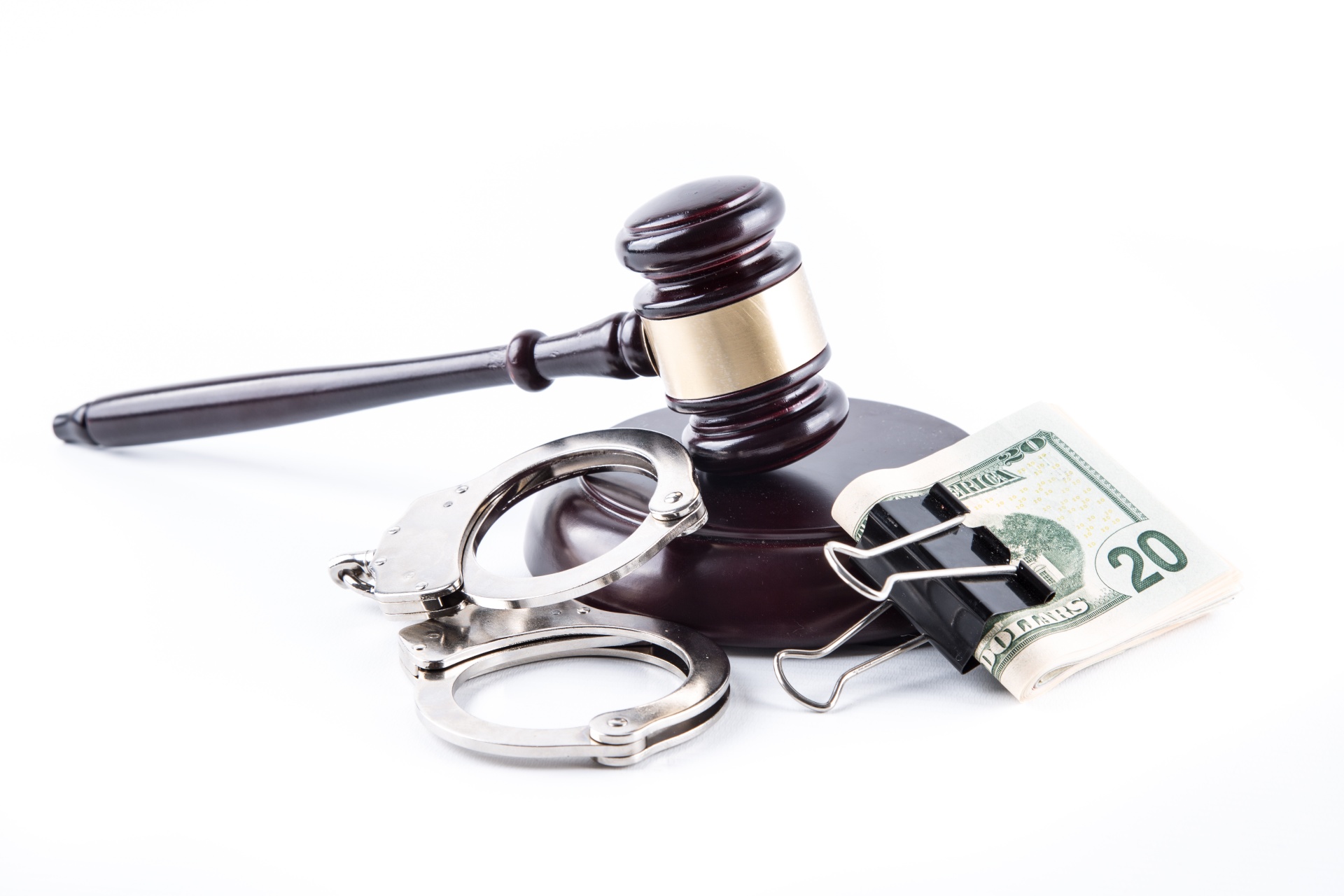 The victim Harbhajan Singh Jaswal is an NRI living in the UK. Photo courtesy: publicdomainpictures.net

They had told Jaspal that the land belonged to Rajwinder Singh whose mother Shiv Dev Kaur had the power of attorney, police said.

The NRI gave them INR 45 lakh through different cheques as advance money, police said, and he paid INR 40.60 lakh more, but still the registry was not done, he alleged.

Meanwhile, police said a man claiming to be a revenue official told Jaspal that if he agreed to buy the land for INR 2 crore (INR 20 lakh more than the previously settled rate), then he will ensure that the registry is done.

The NRI said that he found out later that the fee of stamp papers for the registry was only INR 20 lakh and the official had defrauded him of INR 52 lakh in this too. He also realised that the plot did not exist at all, police said.