​Singtel unveiled the first of its ‘Power On’ video series to support Team Singapore as they head to Kuala Lumpur to compete at the 2017 SEA Games starting tomorrow.

In an original spoken word piece penned by Singaporean poet Marc Nair and voiced by veteran actor Lim Kay Tong, the 90-second film captures the athletes training for the Games and candidly sharing their hopes and fears as they head into competition. 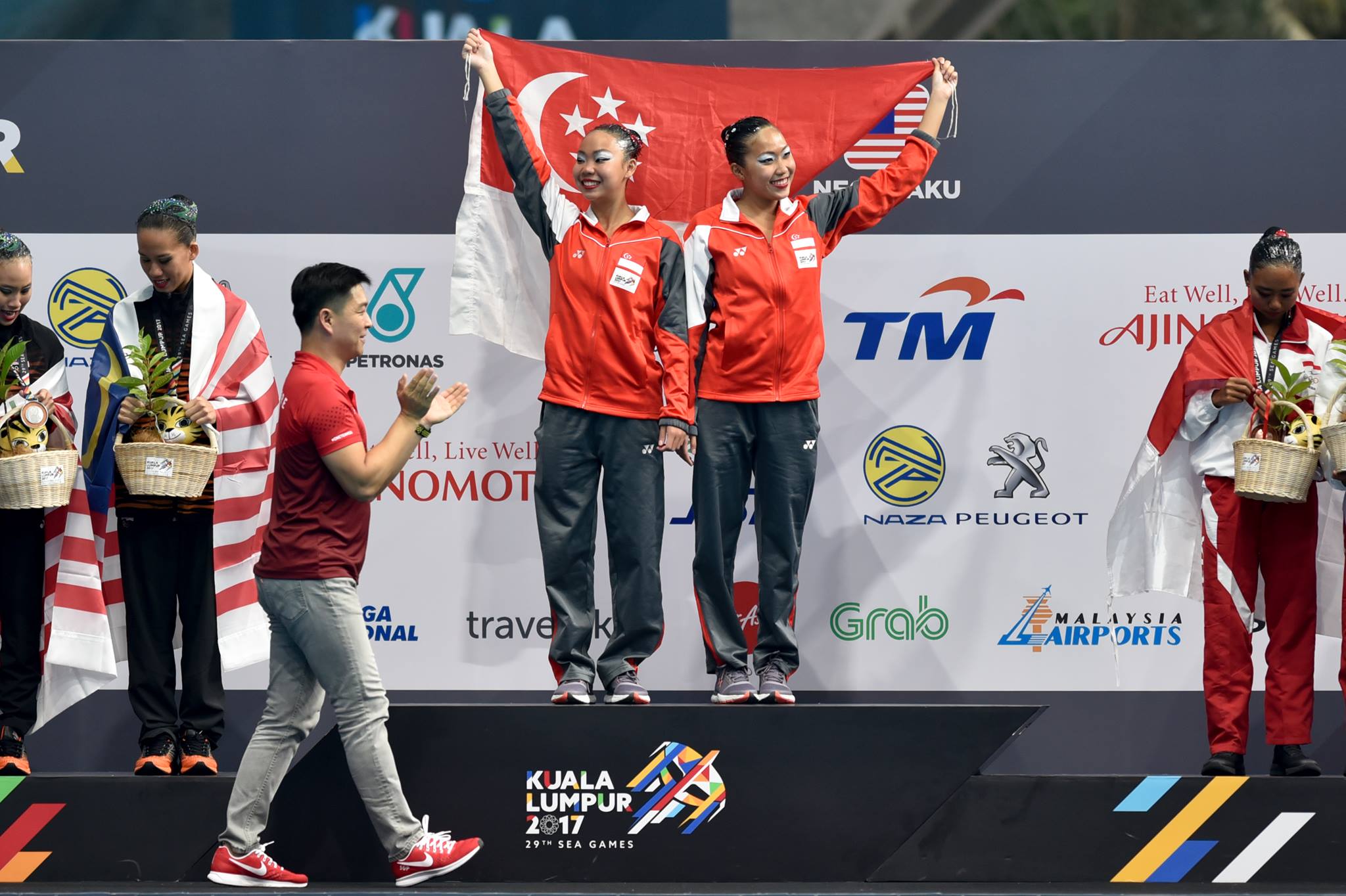 The ‘Power On’ video series will be aired on Singtel TV and social media channels during the SEA Games from 19 August through 30 August. It will also feature each of the athletes in six 60-second videos in which they talk about their motivations and vulnerabilities representing Singapore at the regional meet.

“Singaporeans will get a rare glimpse of the pressure our athletes feel and the hard work they’ve put in, as they put their best foot forward for Singapore," said Lian Pek, Vice President for Group Strategic Communications and Brand. "We hope it inspires everyone to cheer for them as they carry the Majulah Spirit to the Games."

She also added that besides being “a morale booster for the athletes," the series hopes to instill a contagious national pride. "Athlete or not, we’re all one big Team Singapore after all," Lian said.

‘Power On’ is the second part of Singtel’s month-long National Day campaign which pays tribute to the nation’s can-do spirit during the independence day month of August.

A key highlight of the campaign was the ‘National Day After’ film, which has chalked up over a million views on Facebook within a week of its release.