This is part of the plan of Airtel to raise SGD6.2 billion through shares and bonds. The company hopes to use the money to cut debt at a time when the broader Indian telecom industry is grappling with a price war triggered by the entry of Reliance Jio Infocomm Ltd.

According to the plan, Airtel will sell new shares worth SGD4.85 billion (INR250 billion) for SGD4.27 (INR220) apiece, or a nearly 30 per cent discount to its current stock price. It will raise another SGD1.36 billion (INR70 billion) via foreign-currency denominated bonds. 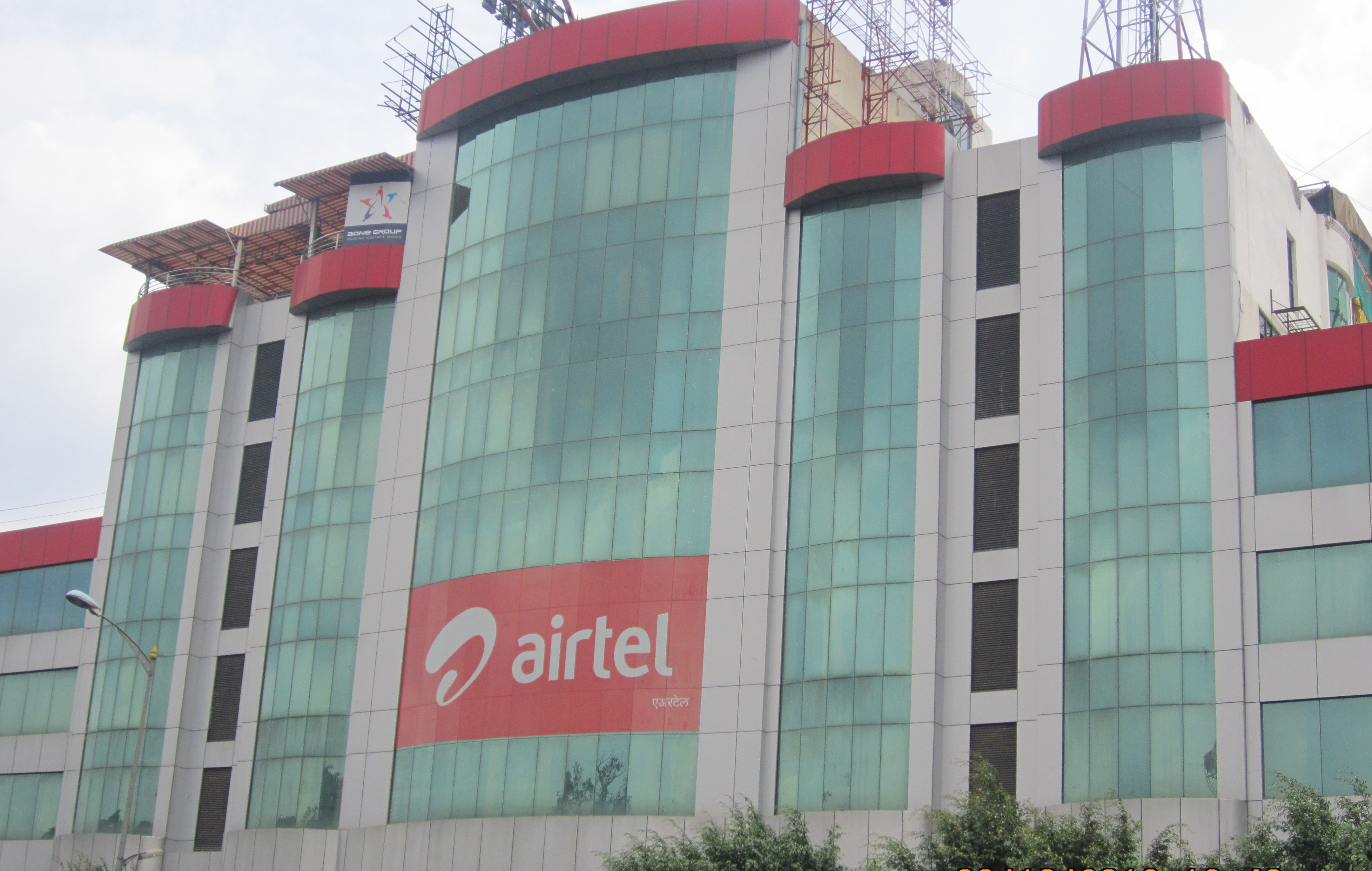 In the last 12 months, Singtel has made additional investments of approximately SGD900 million in the Airtel Bharti Group. Photo courtesy: Wikimedia

“Singtel and Airtel’s major shareholders Bharti Group and Bharti Telecom, intend to subscribe to their full entitlement except for renunciation by Bharti Telecom in favour of GIC Singapore which will commit approximately USD700 million (INR50 billion),” said Singtel in a press release.

“Together with Airtel’s major shareholders and GIC, a total of 67 per cent of the rights issue has been committed. With the renunciation to GIC and upon the closing of the rights issue, Singtel’s effective interest in Airtel will be 35.2 per cent,” it added.

Notably, Airtel's net debt stood at more than  SGD20.3 billion (USD15 billion) as of December 31, while its current market value is around SGD23.8 billion (USD17.5 billion). Singtel had a net debt of SGD9.75 billion at the time.

“Our participation in this rights offering with our partners and a leading investor such as GIC reflects our long-standing commitment to Airtel and the confidence in the future of the Indian market. Airtel has performed well despite business headwinds and is consolidating its position in a more sustainable market,” said Arthur Lang, CEO of Singtel’s International Group.

“Our partnership with Airtel spans some two decades and we continue to take a long-term view of India, having recently invested in Bharti Telecom and Airtel Africa,” he added.

Airtel, one of India’s leading telecommunications companies, has operations in 18 countries across South Asia and Africa and a mobile customer base of close to 385 million. It has been an associate of the Group since Singtel acquired a stake in 2000. In the last 12 months, Singtel has made additional investments of approximately SGD900 million in the Bharti Group. 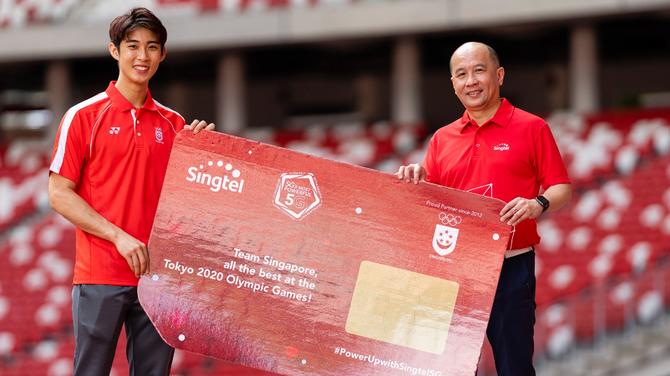 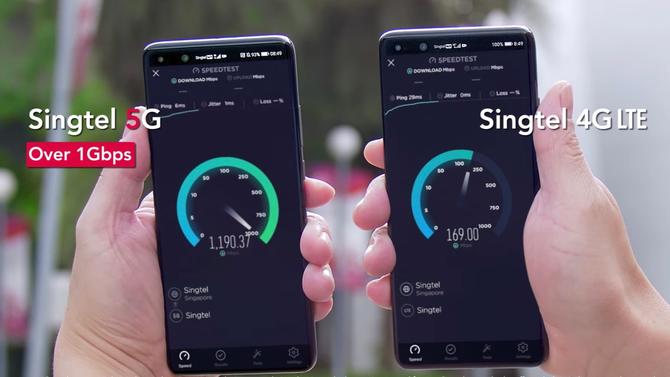 Singtel offers 5G speed of more than 1Gbps on 3.5GHz in Singapore first 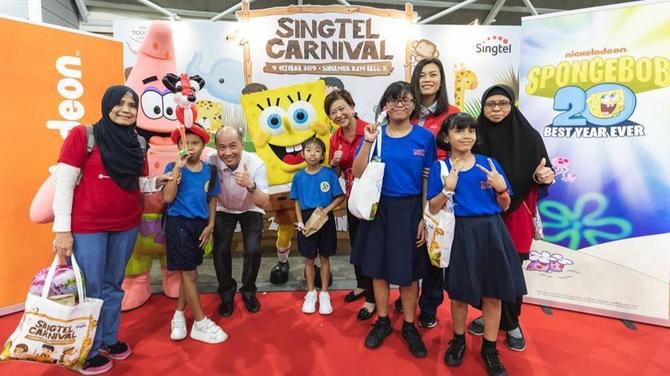 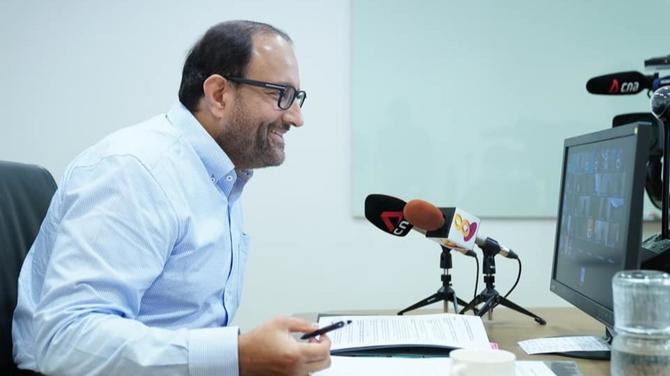 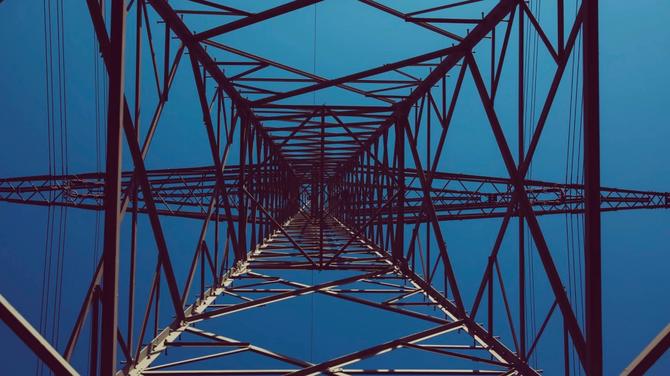