This was partially attributed to fierce competition in some of its markets and adverse currency movements.

The company posted a net profit of S$832 million for the three months that ended in June, compared with S$890 million a year ago. Its underlying net profit, which excludes one-time items, fell more than 19 percent to S$733 million. Revenue fell 0.5 percent to S$4.13 billion. 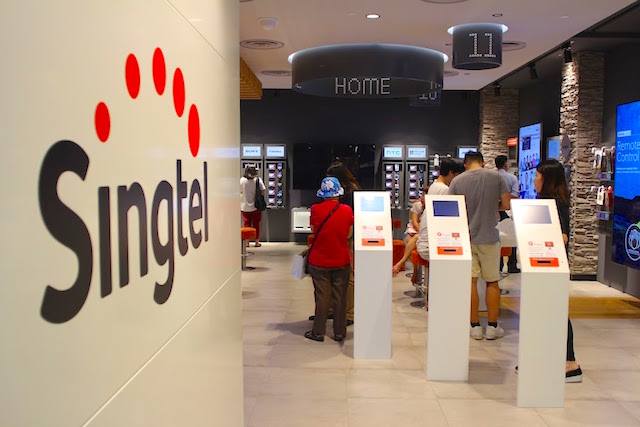 Singtel is the largest telecom operator in Southeast Asia.

Meanwhile, a new entrant is expected in the Singapore market later this year, posing fresh competition for Singtel. In the recent years, the company has been looking for growth in areas such as digital marketing, cybersecurity, mobile payments and video streaming.

"We start the year with 23 per cent of group revenue from ICT (information and communications technology) and digital businesses, and we expect contributions from these businesses to rise further as we continue to build capabilities in these new growth areas," Singtel chief executive Chua Sock Koong said in a statement.