With esports being officially introduced as a medal event at Southeast Asian Games (SEA Games) this year, Singtel has announced a sponsorship for Singapore’s first esports team for the games.

The telecommunications firm has also appointed Singtel PVP Ambassadors and two new amateur leagues to help cultivate the budding gaming and esports scene in the island-state.

The announcements were made at a special event, graced by Mr Chee Hong Tat, Senior Minister of State, Ministry of Trade and Industry & Ministry of Education.

“This year will be an inflection point for the industry in Singapore and the region, with the popularity of esports and gaming growing exponentially," said Mr Arthur Lang, CEO of Singtel’s International Group. "Community is a foundation of gaming and we’re excited to support them with these new initiatives. We want the community here to ‘get gaming’.” 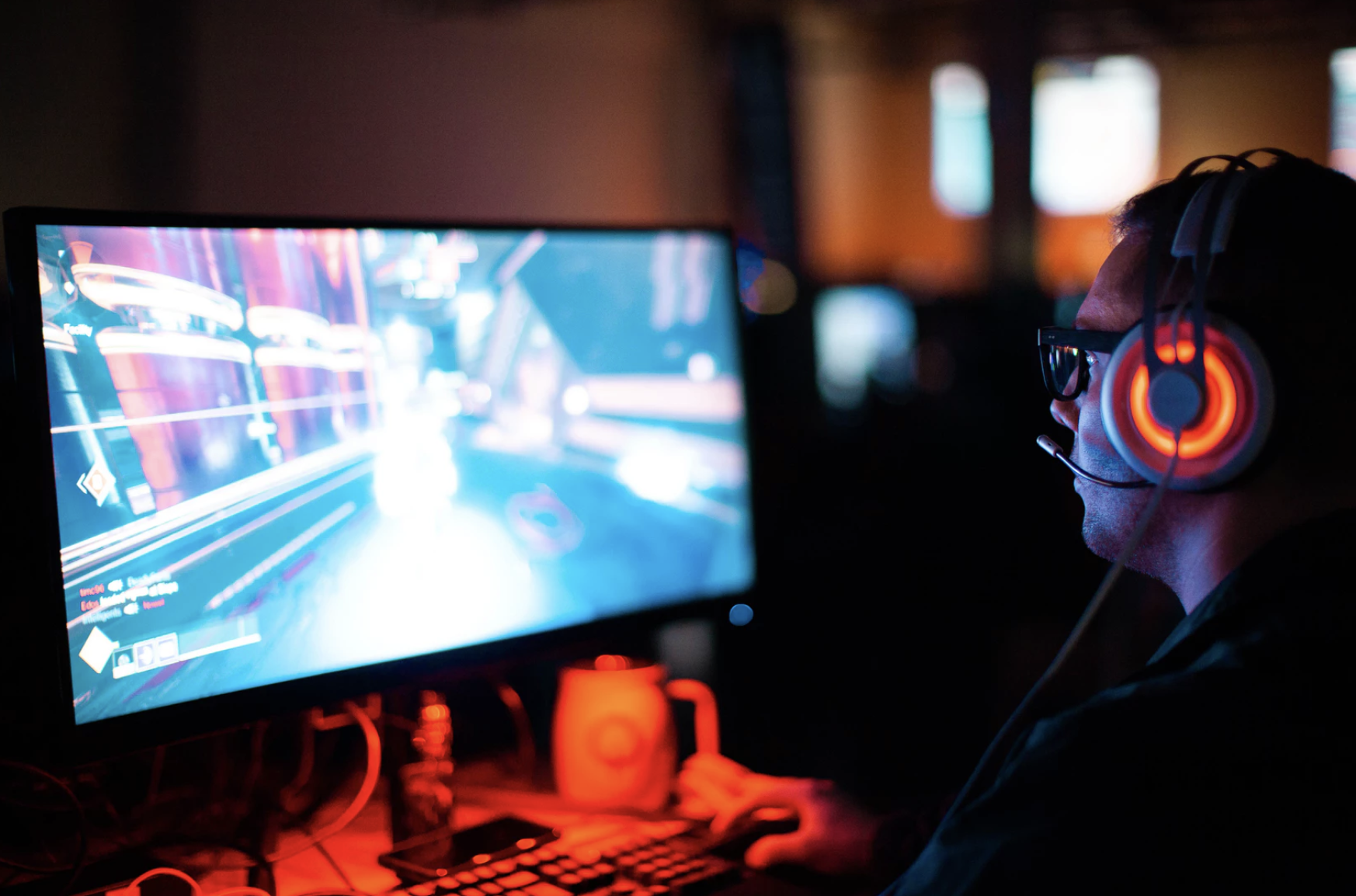 To aid in the grooming of Singapore’s first official cyber athletes for SEA Games, Singtel will be providing sponsorship for Singapore’s SEA Games esports team. Besides funding for training, competitions and player stipends, there will also be a scholarship component that gives access to educational opportunities, Singtel said in a press statement on March 13.

“Devotion to their craft, facing the rigours of intense competition, and the pursuit of excellence; there are many similarities between esports and traditional athletes,” said Mr Lang. “Having esports as a medal event in the SEA Games is clear acknowledgement for gaming and the community in the region.”

“SGEA is proud to work closely with a partner like Singtel, which has stepped up to bolster the local esports ecosystem in Singapore and the region. Both SGEA and Singtel are equally committed to the growth of esports in Singapore and we look forward to collaborating with other like-minded partners moving ahead," commented Mr Ng Chong Geng, SGEA’s President.

Singtel will also support local pioneer esports teams and players, RZR Xian, Resurgence and Asterisk* as Singtel PVP Ambassadors. All teams and players are well-respected in gaming circles and accomplished esports athletes in their respective games, having participated in tournaments internationally. These sponsorships will help support them as they continue to hone their skills and represent Singapore on the world stage.

Nurturing the passions of the community

While supporting professional players and athletes is crucial, Singtel also believes in cultivating a wider interest in gaming and growing the local gaming community.

This year, Singtel is doubling down on its community engagement efforts with PVP Community – two new leagues, PVP Campus and Corporate. The initiative will provide space for amateur gamers to come together for some friendly competition and celebrate in their shared love of gaming and digital entertainment.

The PVP Campus League is a local league for tertiary students. Students from tertiary educational institutions across Singapore are encouraged to pursue their passion for gaming in a responsible way, balancing studies and play. Gaming is a stepping stone to many interesting careers such as Game Designer, Software Developer or even Animator and Scriptwriter, Singtel said in the press statement.

The league will see teams battling it out in Mobile Legends: Bang Bang – one of the most popular mobile games in the region.

“The growth of esports and its related industries present our youth and workers with interesting job opportunities. Industry players like Singtel can play a key role to help them gain skills and knowledge to benefit from these new pathways," Mr Chee said.

Both leagues will culminate in a finale event that celebrates all things gaming to be held in Singapore in the second half of 2019.