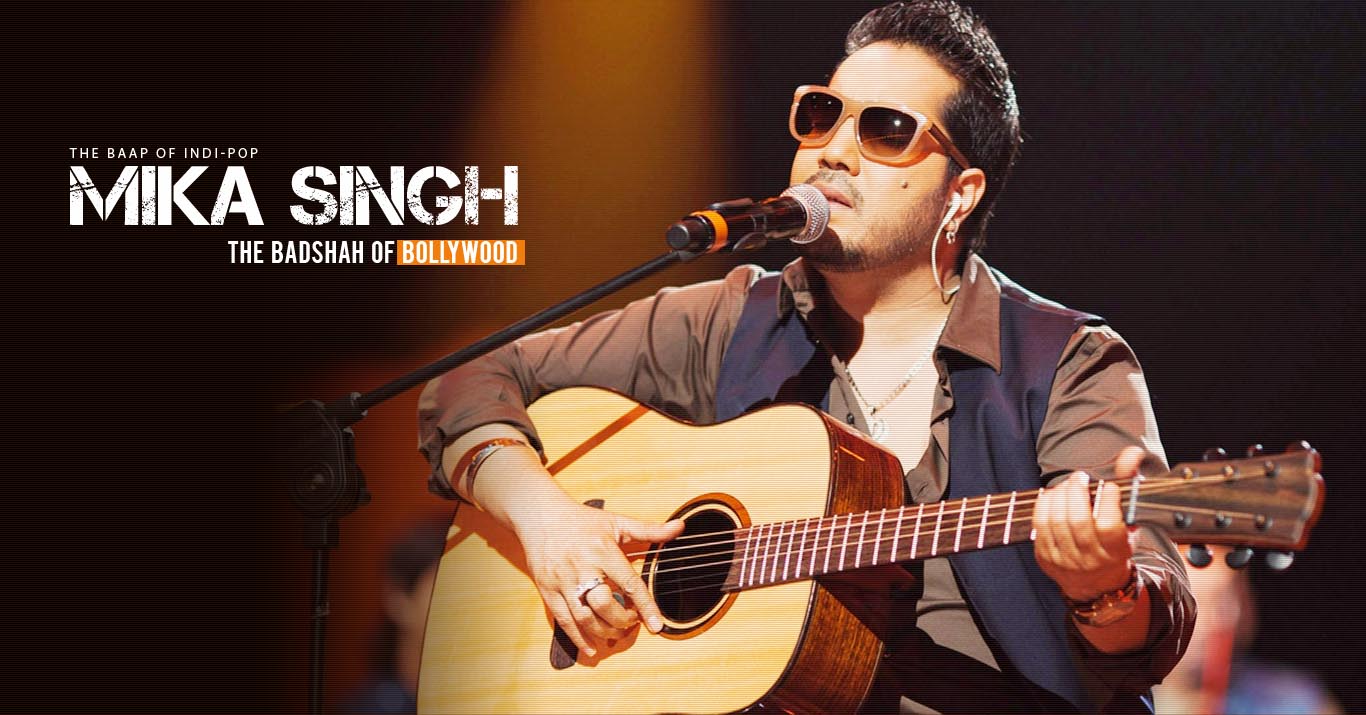 Singer Mika Singh is expected to perform in Chicago and Houston on August 12 and 13 respectively, ahead of India’s Independence Day. Mika posted about it on Twitter and wrote, "Be ready to rock with me.. Houston and Chicago.... I'm coming to rock you guys Jai hind." (sic).

Be ready to rock with me ..Housten and chicago.... I'm coming to rock you guys Jai hind:) pic.twitter.com/nTbvpF1g7P

The organisers of the show also posted a video of Mika briefing about his performance. In the video, Mika said that he's 'looking forward' to celebrate the Independence Day of India and Pakistan. "15 August ko humara Hindustan azaad hua tha aur 14 ko humara Pakistan," he said in the video, shared widely on Twitter.

The 40-year-old singer drew criticism for saying 'Apna Pakistan'. Mika's statement has left Twitter very angry. "Shame on you. You are celebrating Pakistani Day? Do you know how many of our Army Jawans are being killed by Pakistan?" a user tweeted.

@MikaSingh
Upset after listening you will celebrate 14th August #Pakistan Shame on you. #WillStopWatching #Bollywood #FoolsParadise

@MikaSingh you are Indian but you said hamra Pakistan that's wrong. You loss respect in front of all indian. @sardanarohit

The 2016 Uri attack prompted an outcry from various outfits in India. The attack called for a ban on all Pakistani artistes working in India. News agency PTI reported that many Indian-Americans have criticised Mika's video.

If you love India - Please RT and expose him

Mika Singh, a well-known Bollywood singer, has provided playback for hit songs like Aaj Ki Party, Dhinka Chika and Mauja Hi Mauja. His 2016 concert in Birmingham was a hit.