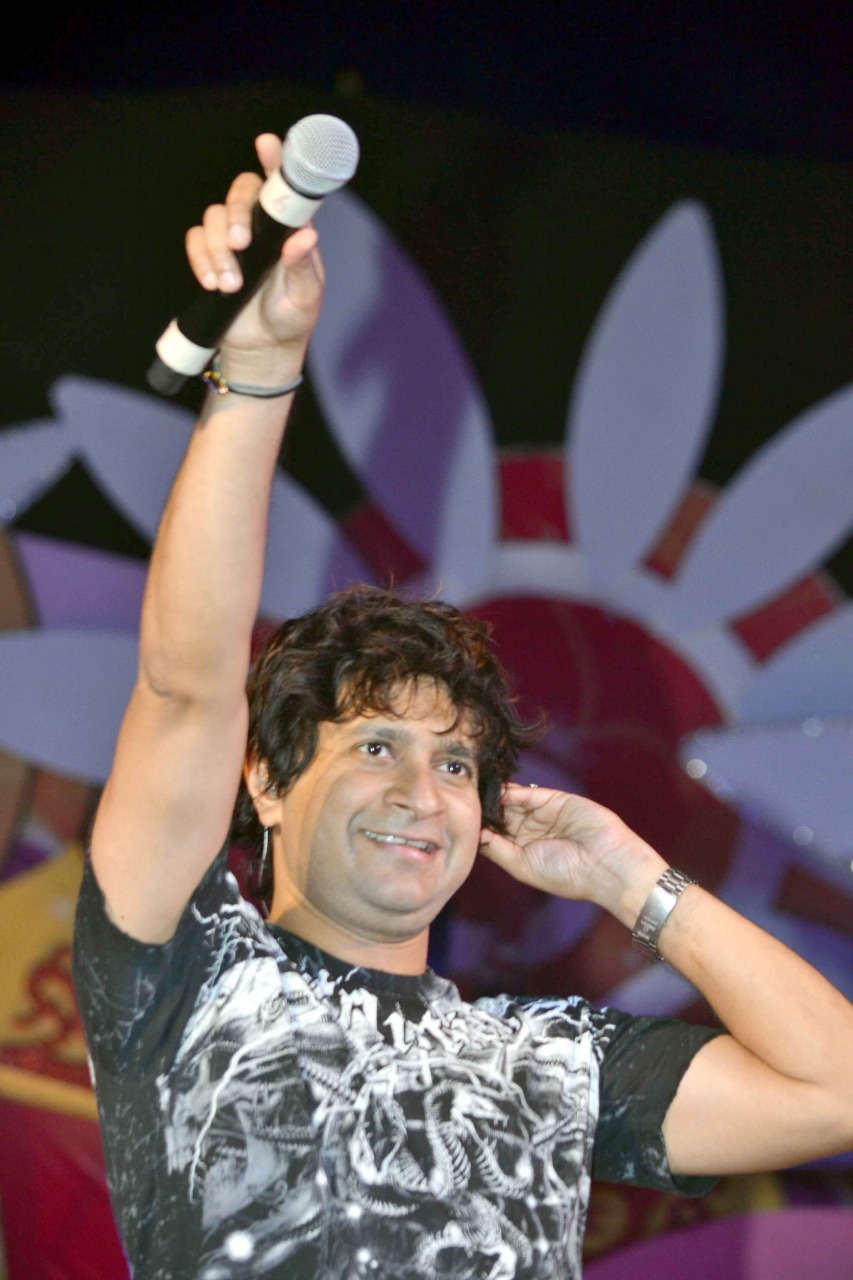 Krishnakumar Kunnath, popularly known as KK, was in the city for a two-day concert. Photo courtesy: Pallav Paliwal

His autopsy will be conducted today to ascertain the exact reason for his death. Doctors have however said they suspected cardiac arrest to be the cause. The sudden demise of the singer left the country shocked.

Krishnakumar Kunnath, popularly known as KK, was in the city for a two-day concert.

A senior official of the hospital where KK was taken at around 10 pm after he complained of uneasiness said he was declared brought dead. "It is unfortunate that we could not treat him," he said. He was feeling heavy after reaching hotel after the performance and soon collapsed.

According to reports, KK felt uneasy during the performance also and apparently complained about the heat and the glare of the lights. It has also been claimed on social media platforms that the AC of the auditorium was not working. On his way to the hotel, he said he was feeling cold when the air conditioner was switched on. He took a break during the performance as well. Reports said there was a huge crowd at his event to control which the police had to spray fire extinguishers. 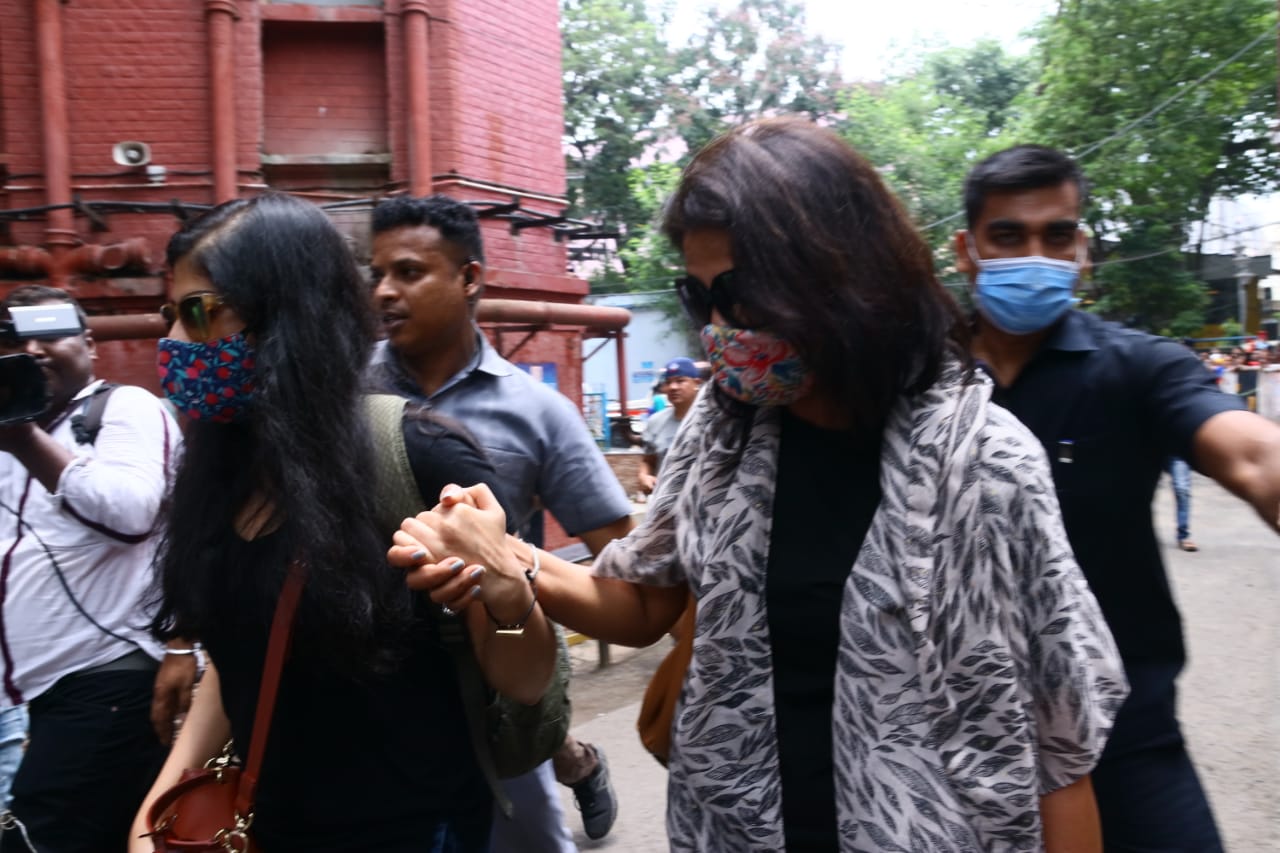 Condoling his death, Prime Minister Narendra Modi said KK will always be remembered through his songs.

"Saddened by the untimely demise of noted singer Krishnakumar Kunnath popularly known as KK. His songs reflected a wide range of emotions and struck a chord with people of all age groups. We will always remember him through his songs. Condolences to his family and fans. Om Shanti," Modi tweeted.

Watch the clip of KK's last performance in Kolkata minutes before his untimely demise.